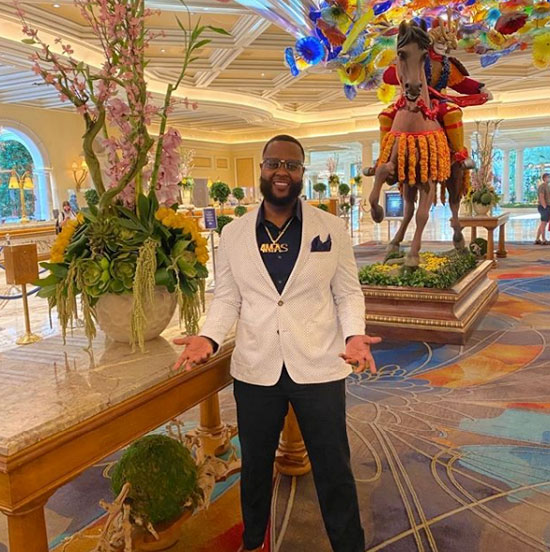 Today, we have the pleasure of sharing the story of Marrico Simpson. He is the CEO & Founder of 4MAS Grooming Inc. Their products focus on simplicity in self-grooming. He has created several products that help keep men and women looking their best at all times.

Marrico Simpson is a Mississippi native that was born in Waynesboro, MS. He was raised in a rural low poverty area called State Line, Mississippi, with a population of approximately 400 people. In his early livelihood, Marrico struggled with a severe speech impediment, which caused him to be looked upon as someone who would less likely to succeed. He was picked up continuously and even bullied and became a laughing stock for many. However, he had a no-quit drive in him that made him continue to push even harder to prove doubters wrong. Not only did he fight the good fight physical battles but also mental. Marrico was an average student in school with his A's, B's, and C's average. After finishing high school, he would join the US Navy after his dream to play college basketball seemed to be shattered.

Marrico's early career in the military was a struggle due to his immaturity as a teenager. Therefore, he was labeled as a problem and faced early dismissal from service due to his actions. Due to good mentors and leaders, he was given the help to be able to turn things around. As he grew, he matured and excelled at an extremely high rate, which allowed him to move up in the military rankings rapidly. Although he continued to face obstacles with his speech, he continued to prove doubters wrong. While in the military, Marrico became a business owner at the age of 23. 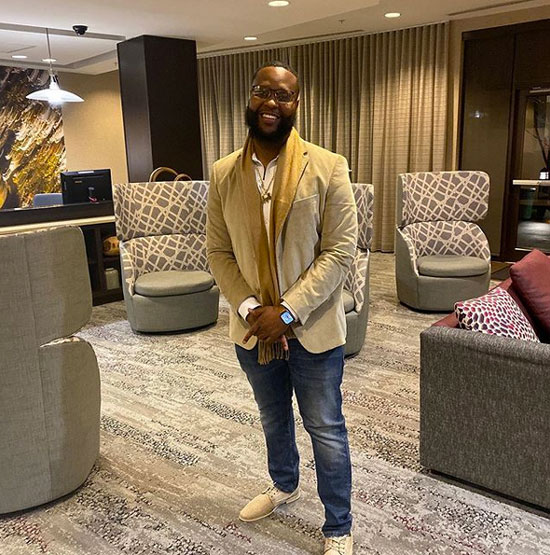 In 2011, Marrico established Cut N' Shears Beauty and Barber Salon with the help of co-partners at the time. This was also a dream of his at the age of 11 after being introduced to barbering and the hair industry by his friend James Williams and his Aunt Belinda. After the introduction and learning the craft, he gained a deep passion for the craft, and over a decade later, his dream became a reality while still serving in the military. It doesn't stop here. Marrico then went on to open the first barber school (CNS Beauty Academy) in Suffolk, Va, at the age of 24 after receiving his Barber Instructor License, then expanded his knowledge and became a Cosmetologist Instructor a little after. Although he continued to struggle with his speech, he was still able to be an impact by adding value to many under his leadership in the military and in his businesses.

In 2015, Marrico was discharged from the military due to a Chronic Kidney Disease that took a toll on his health, which caused him to be unfit for duty. After his release from the military as a Disabled Veteran, he then focused on his businesses. He worked consistently effortlessly despite his health issues, speech, and being a full-time student at Old Dominion and then Regent University for Biblical Studies and Theology.

In 2017, Marrico was teaching a student how to perform a self-cut. The student had an issue holding the traditional hair clipper to self-groom. As Marrico was teaching his student, he mentioned to him, “You cut your hair in the same direction you would brush it,” shortly after, he mentioned, “Just imagine a clipper blade being in a brush.” His comments to his student during the training brought up the idea of the CutBrush, a clipper and brush combined product that makes self-grooming easier and could also eventually be used for pets. After Marrico came up with the idea, he applied for a patent after seeing that the product was not listed anywhere in the world. After over 2 years of being in the Patent Pending phase and being denied a patent numerous times, he was blessed in November 2019 to become an inventor with a patented product.

In 2018, while his product was in Patent Pending, he established his third business 4MAS Grooming Inc. 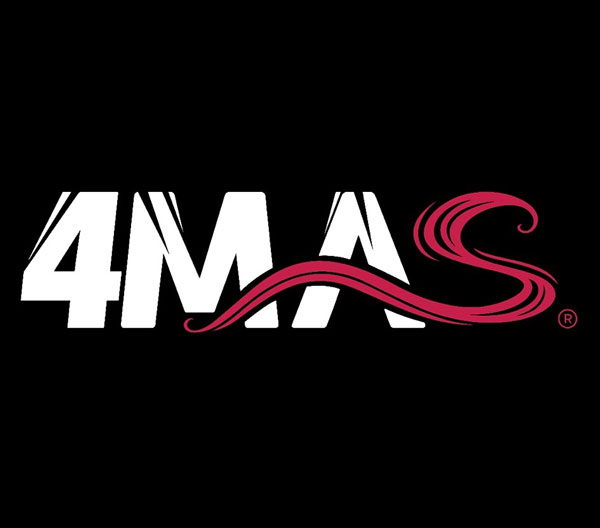 4MAS Grooming Inc is a Beauty and Barber Retail company that manufactures, distributes, and wholesales a wide range of hair products within the hair industry. This company is named after his 3 daughters. The initials of their names are M.A.S., Mallori, Madilyn, and Maci A. Simpson.

Marrico states, “I want to leave a legacy for them, similar to how Andis, Wahl, and many other companies have done for theirs.” Although 4MAS Grooming Inc. is fairly young in the grooming industry, this world's first black-owned clipper company is rising with its leading product, the CutBrush, and hair trimmers that are being sold in the store, the company's website, and Amazon.

Marrico's effort and drive is undeniable as he has faced many obstacles and setbacks during his journey towards success. He strives to show others that they, too, can do anything they set their minds to no matter the obstacles they may face. He gives much praise to his Lord and Savior, family, and his supporters.

Please tell us about your company.

At 4MAS Grooming Inc, we sell Beauty and Barber Supplies.

The strategies that helped me was having faith, research, and patience. These are significant things.

Just believe in yourself and never give up. You will fail, but it's all part of the process. 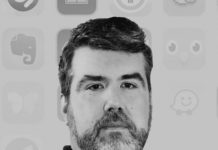 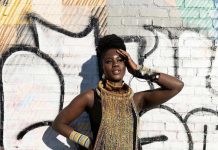 Truface by Grace brings authentic African designs to the United States. Let’s get inspired by the journey of Founder Grace Yeboah Ofori!! 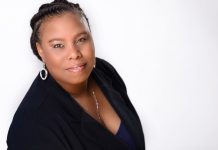 An interaction with Amina Lewis, the Founder of Streetwear fashion brand...

Financial marketing wizard from USA talks about entrepreneurship and success