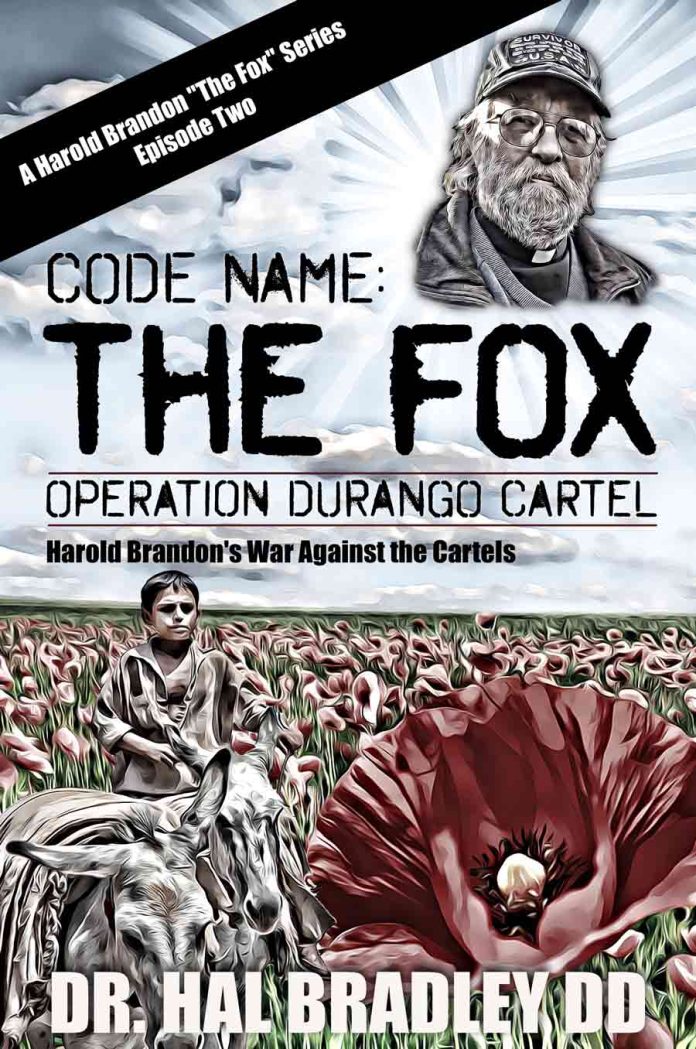 Code Name: The Fox Operation Durango Cartel is the second entry into the action-packed series following Harold Brandon, a former smuggler turned avenger against cartels. The author, Dr. Hal Bradley, draws from his real-life experience with cartels to create an unforgettable and thrilling tale. You can find out more about the book here.

Two years after Brandon’s wife Shelly was raped and murdered by the Sonora cartel, he swears vengeance on the leader and the entire organization, and he will take them down. Now, Harold has a contract on his life worth one million dollars, he has grief and rage over what happened to his wife, and he has to adapt.

After this dramatic event, Harold had to isolate himself, undergo plastic surgery, and hide from everyone he knew and who knew him. But now, with unlimited resources, Harold Brandon is looking for Enrique, and when he finds them, he intends to take revenge in true cartel fashion – slowly.

Code Name: The Fox is a series of exciting books that follow Harold Brandon’s war against the cartels. It is action-oriented, realistic, and brutal, and inspired by the author’s real-life experience.

The author is Dr. Hal Bradley, DD, who began his career in the American military. After the Army, he served as a drug smuggler and distributor in the Pacific Northwest but was betrayed by the leader of the cartel he was working for, just like what happened to his character, Harold Brandon. After this, Bradley worked with the U.S. Assistant Attorney to take this cartel down in the Pacific Northwest. He served four years out of a prison sentence of eight years and became an ordained minister. Since then, Bradley has worked as a contractor for the Department of Justice, done missions across the world, and lived a perilous life that now inspires his writing.

Bradley was first in contact with the cartels at fifteen in a small village in Mexico. Then he worked with a cartel and then was betrayed by them. Throughout his life, Dr. Bradley has faced kidnappings, a kill order, prison, and more.

Operation Durango Cartel: Harold Brandon’s War Against the Cartels is a great recommendation for people looking for action adventures that remain grounded in reality. Here, they will even find the added benefit of real-life experience and details. It is a high-stakes drama following a hero on a mission of revenge. It should also please fans of stories focusing on the drug world and the cartels. This is the second part of a series centering on Brandon’s mission and takes him on a more personal journey as he tries to get back at the man who killed his wife. 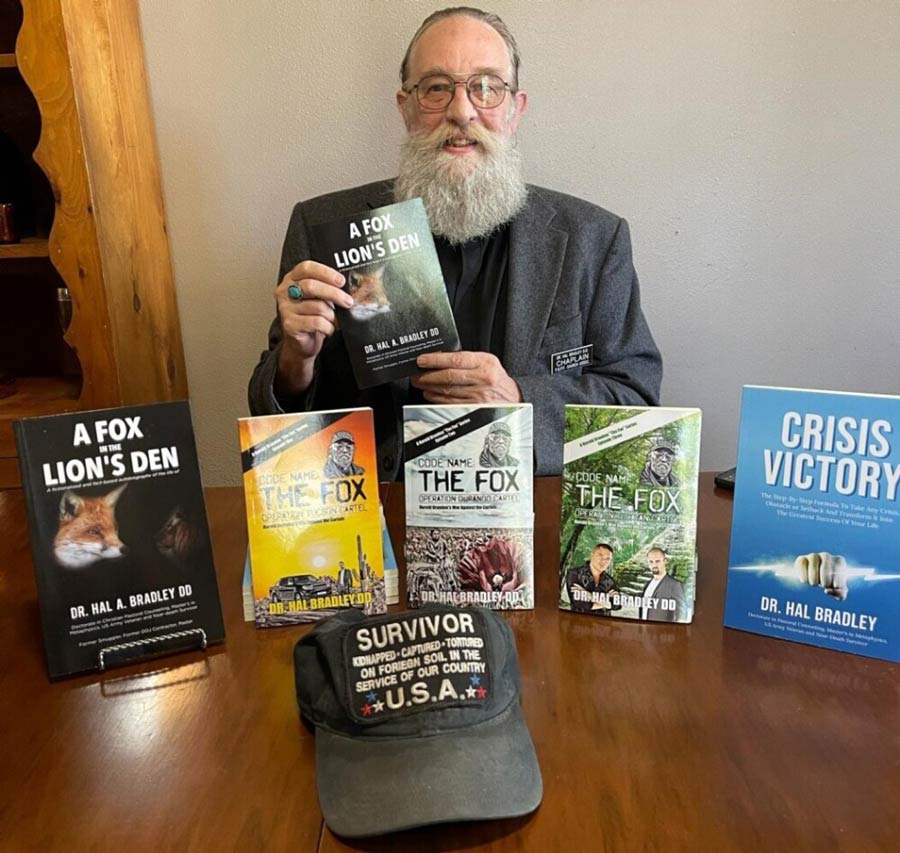 Operation Durango Cartel: Harold Brandon’s War Against the Cartels is available on Amazon here. You can get it as a paperback or as an ebook. If you enjoy this installment, make sure to look for the other books in the Code Name: The Fox series, which chronicles the beginning and ongoing face-offs between Harold Brandon and the cartels.