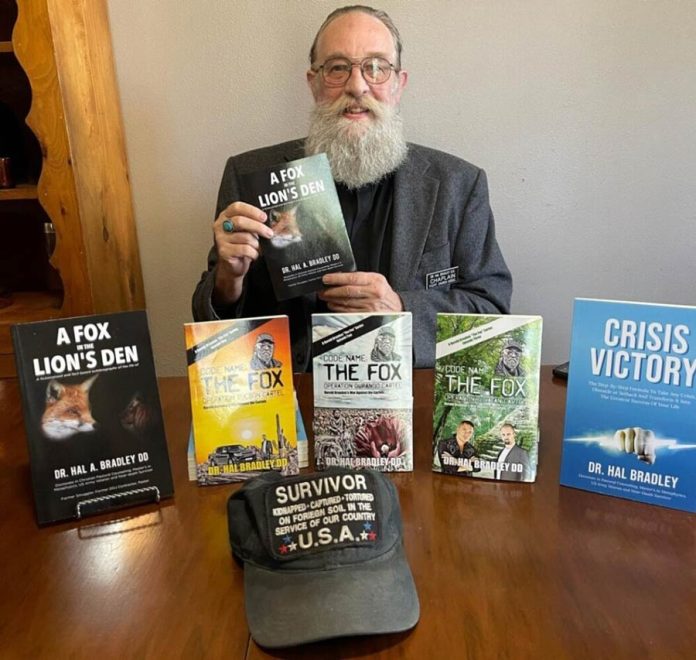 Dr. Hal Bradley, DD. is bringing a new series of thrilling books full of action, drama, and high stakes. Code Name: The Fox Operation Tucson Cartel is the first novel in a series following Harold Brandon, a former smuggler for a drug cartel who now pursues a crusade against any cartels he could find and tries to take them down.

Harold Brandon walks into the US Attorney’s Office, he was a smuggler and distributor for a cartel. He wants to take it down because his boss has betrayed him. But as he does, his wife suffers for this choice, and now Brandon goes rogue to take revenge. Now, he is after any and all cartels.

Code Name: The Fox Operation Tucson Cartel centered against the backdrop of an opioid crisis in America, killing thousands of people. Harold is becoming a hero for America and for the agencies that worked with him, but this could change drastically.

Code Name: The Fox is based on the true experiences of the author, Dr. Bradley, who indeed used to be a smuggler, but would also become an Army veteran, a Department of Justice contractor, a pastor, a hospice chaplain, a biker, and more. The author has led a truly thrilling life, including many near-death experiences, and has had a close understanding of the cartels, adding more reality to his works.

Bradley had his first contact with the cartels in Mexico at fifteen. Later, he would go on to serve in the U.S. Army until 1974, when he became a smuggler in the Pacific Northwest, as well as distributing drugs in the region. But his cartel contact betrayed the agreement for him to get out, which led to Bradley walking into the US Attorney’s office with an offer to help take down the Pacific Northwest section of the cartel. After serving four years in prison, Bradley worked as a contact for the DOJ and agencies serving under it. In 1999, he also became an ordained priest. 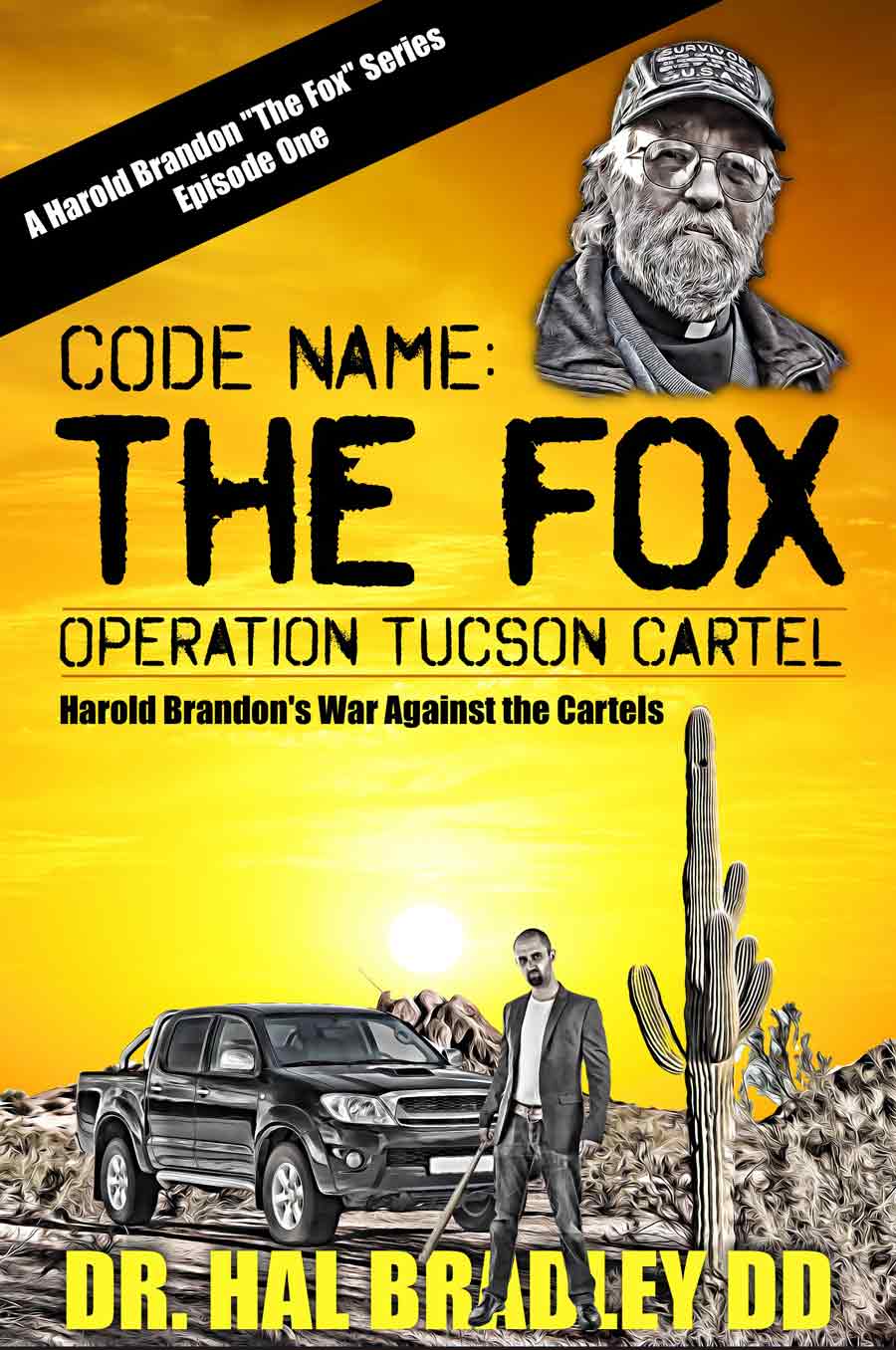 Code Name: The Fox is a thrilling adventure inspired by the author’s life and many perilous encounters, including kidnappings, kill orders, and beyond. The book takes some liberties, but is still grounded in Dr. Bradley’s experience over the years and has an added sense of realism. In addition, it comes from someone who has had a direct contact with the cartels.

This book and the following novels in the series are a great option for any reader looking for hardcore action with a basis in reality. In addition, it is sure to inspire the interest of fans of stories about drug trafficking, in particular, those hoping to see narratives about cartels being taken down rather than just glorified.

Code Name: The Fox Operation Tucson Cartel is an exciting start to a promising series. New books offer even more excitement and are sure to thrill fans of the first novel. You can find more information and purchase the book here or on Amazon, where Dr. Bradley’s books have become number 1 bestsellers.