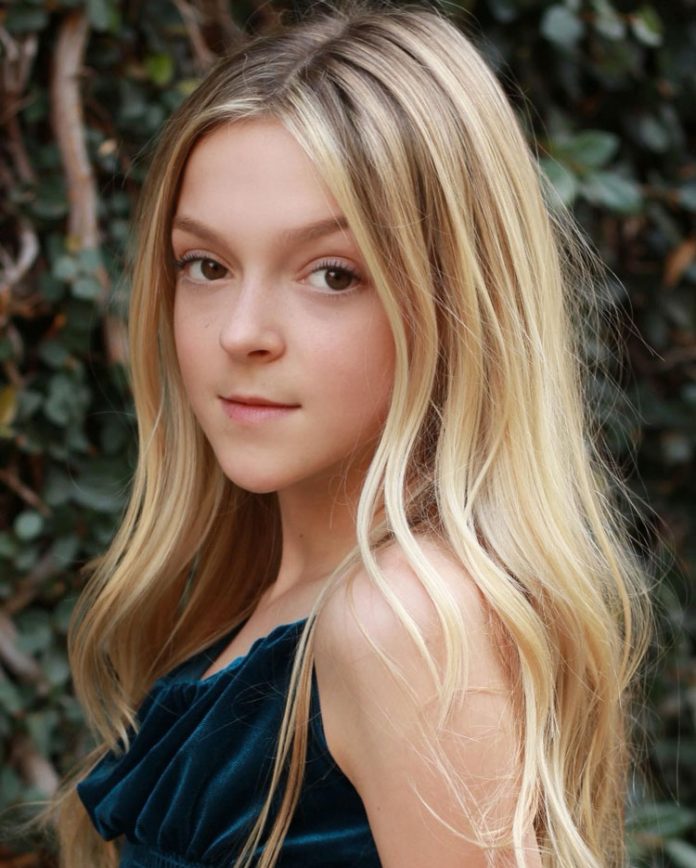 Sarah Dorothy Little is an Actress, Social Media Influencer, and Singer. She is primarily known for her makeup and lifestyle content and her comedic videos.

Sarah released an original single in 2019, entitled Catch My Woah, available on most streaming platforms. She released a cover of Selena Gomez’s song, Boyfriend, in 2020, with over one million views on YouTube.

Sarah is an advocate for anti-bullying, having dealt with it herself in the past. She overcame this by staying strong and spreading positivity to everyone around her. When Sarah’s not busy working, she’s playing volleyball and enjoying time with her family. She’s very passionate about animal welfare, and her family has a nonprofit for alpaca rescue called The Little Ranch Animal Rescue. 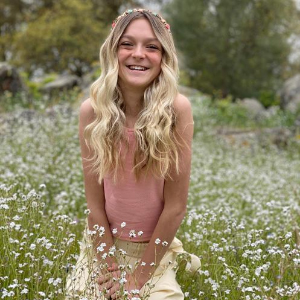 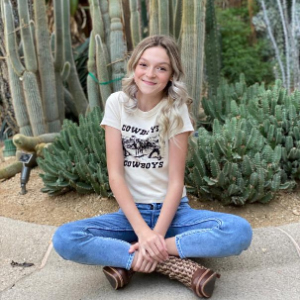 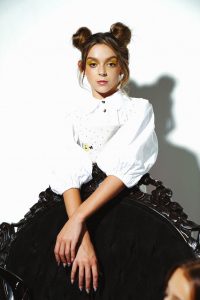 She has earned over 750,000 fans to her sarahdorothylittle TikTok account. She primarily posts challenges, and dance videos, often alongside friends. She also posts vlogs and challenges to her popular self-titled YouTube channel. 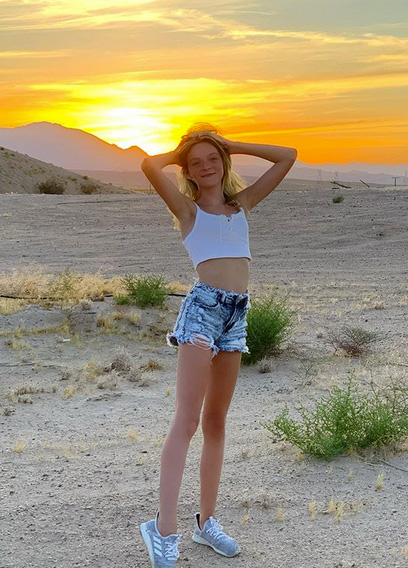 Her life strategy is being funny, collaborating with people that she has a natural chemistry with, hard work, and patience. 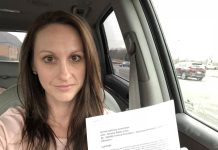 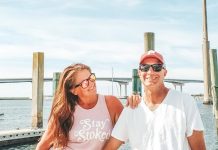 They love to share content on living life to the fullest. Meet Gerry and Shannon Arner from Arner Adventures 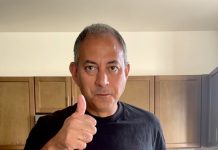 Recipe Developer John Nazari talks about his passion of exploring the culinary world!

Dancia Susilo dons many hats, A model, Writer and a Health...

An interaction with Benny Hookfin aka Big Catfish, Stand-up Comedian and...