The World Stroke Congress 2022 welcomes the first-ever speaker with aphasia. Terence Ang, from Singapore, has agreed to speak at this event in its fourteenth edition, moving forward survivor advocacy and self-advocacy especially. 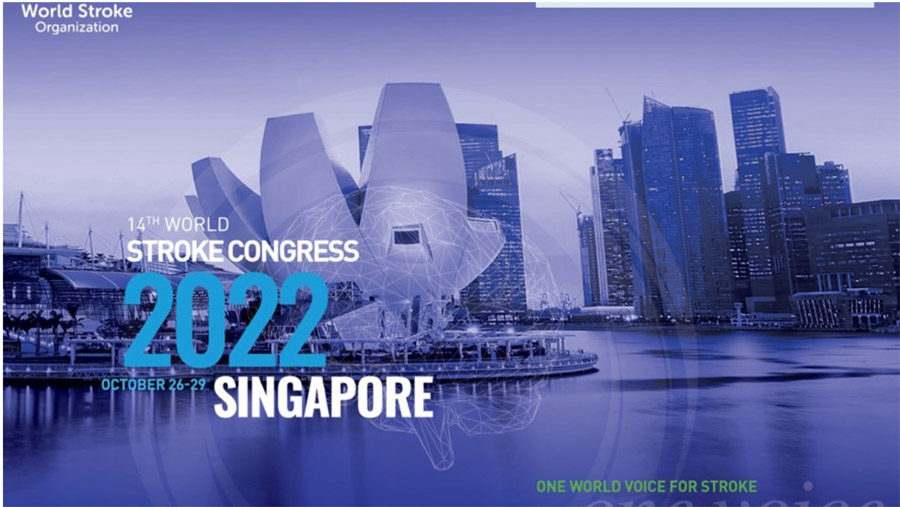 Terence Ang is a stroke survivor himself. He is the author of a best-selling book that details his process of recovery after a stroke completely changed his life. A Cry in the Dark is a powerful testimony of resilience and strength even under the most difficult circumstances. You can learn more from the video that was recorded and released to express the ideas in the book and also to support Ang’s participation in this event. The video shows Ang at his best, but it took hours of filming to support him due to the aphasia. You can watch the video below.

But even if there are obstacles to Ang sharing his voice, he believes that it needs to be done. He comes thanks to the invitation of the president of the Singapore National Stroke Association, Dr. Shamala Thilarajah, who told Terence that his voice could be very powerful. You can learn more about the event at www.worldstrokecongress.org. Keep an eye out for Ang’s participation. 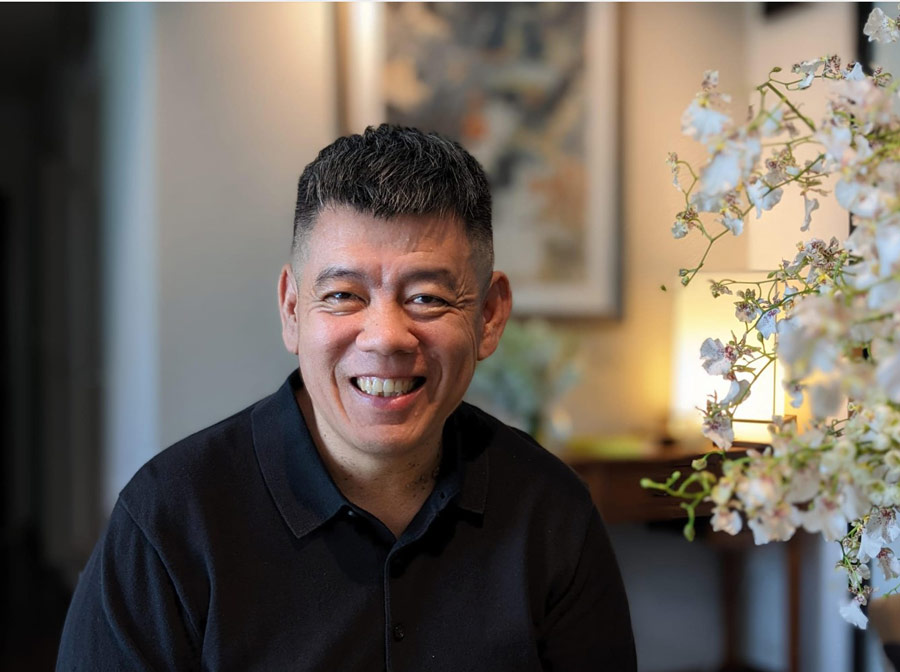 At first, Ang had his doubts due to his aphasia, a consequence of the stroke that still affects his speech and memory, in particular, his ability to express himself. So even during his book launch, Ang kept a low profile. But now he has chosen to take a leap of faith for himself and those around him, to empower other survivors and make his voice heard. During the Congress, Ang will talk to healthcare professionals, survivors, and survivors’ families, sharing his personal insight and experience.

Terence Ang is choosing to face this challenge, one more among a series of many difficult situations that have taken place since his stroke. But for himself and other survivor, he wants to send a powerful message that it can be done and that people can overcome their experiences after a stroke. In addition, it is a gesture of gratitude for his family members, friends, and members of the medical profession who have supported his recovery, like his speech therapist. 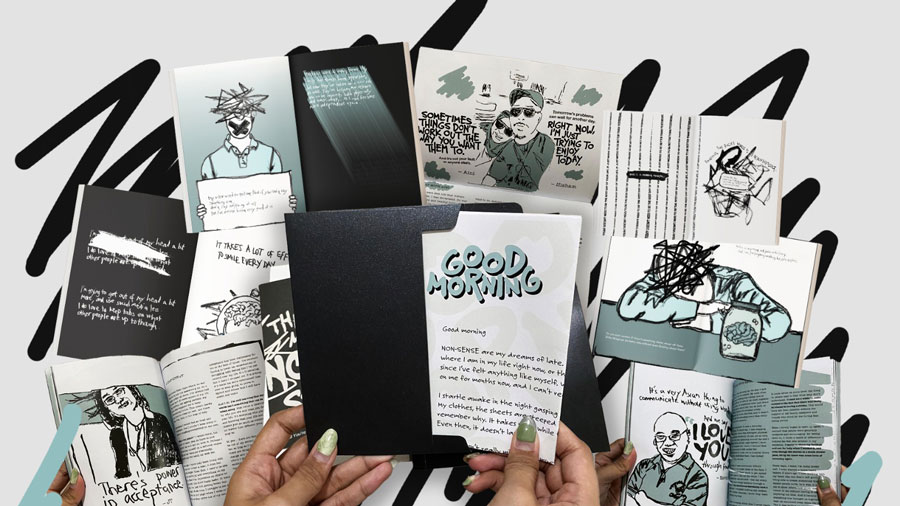 Today, Ang does a lot of work in patient rehabilitation, as he hopes to amplify the voices of stroke survivors and offer new, better resources to overcome this difficult situation. He also wants to foster a more united stroke community, something that is sure to be advanced by this speaking opportunity.

Terence had a stroke in August 2020. At that time, he was Head of Digital Marketing and E-Commerce at Singapore’s largest home and electronics company. He is working on his 2nd book with a collection of short stories accompanied by illustrations to shed light on post-stroke life in an interesting, unique, and yet powerful way. As a stroke survivor, he wanted to make a difference in someone’s life through his own journey with the hope of providing a positive outlook as one navigates everyday life. While the first book is about him dealing with the aftermath of a stroke, the second book will feature stroke survivors sharing the individual story of their own journey. He is working with three young 2nd-year Bachelor of Arts Design Practice students from NAFA as well as 2 filmmakers in Singapore. It is scheduled to be released in New York City by the end of 2022.