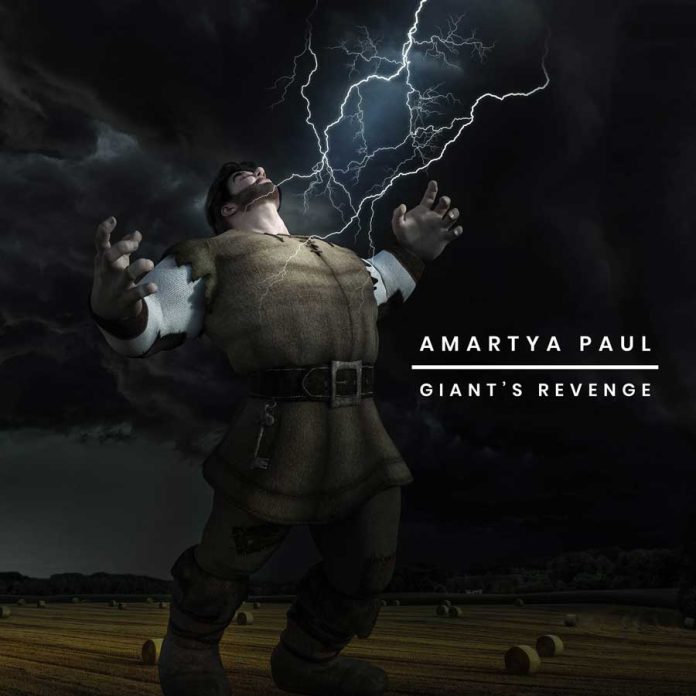 Raksha is the new EP from Amartya, the genius 12-year-old composer who uses music to tell wonderful stories and explore the world as he sees it. Amartya offers an exciting narrative about a royal family and a set of fantasy adventures that are told through the EP.

Amartya is a classically trained young musician, performer, and composer who uses classical music as well as other genres to create unique and new sounds and styles. His compositions are fresh and original, which keeps the audience in suspense to see his next work and how it will flow, and yet his pieces always work. Each is innovative and creative, and every composition draws inspiration from the world and Amartya’s stories to offer a unique experience. 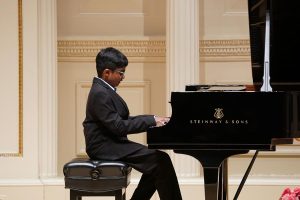 Amartya has experience playing the piano and the violin to make his creations come alive with influences from and practice with Western and Carnatic music. He has learned how to compose music since he was six under the tutoring of Kia Portafekas, a recipient of a Grammy grant. This young talent has played at the Carnegie Hall, where he has presented Giant’s Revenge from Raksha, and other high-profile venues, such as the Royal Albert Hall and the Paris Philharmonie. Amartya played the piano in these spaces. He has collaborated with amazing musicians like Marc Riley, Bill Kilpatrick, and Deborah Offenhauser. She has provided piano recordings for Amartya’s pieces, in particular, three tracks from Raksha with the exception of Princess Whitney, which was orchestrated by Marc Riley. Amartya works with genres like classical and easy listening, as well as pieces with a clear Indian influence. Past releases include the birthday song Happy Birthday, sung by Viktoria Sunshine, and Stars, a beautiful song about pursuing one’s dreams. 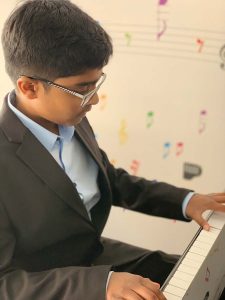 Raksha is an exciting, fun adventure that follows a royal family as they experience different stories. The EP features several pieces, such as Princess Ava, Giant’s Revenge and Giant’s Capture, and Princess Whitney. 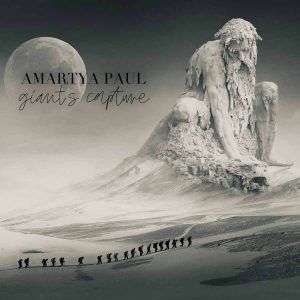 Princess Ava, Giant’s Revenge, and Giant’s Capture are three pieces of Ava’s story, which follow her struggle with an escaped giant, said monster’s rampage across the kingdom, and her battle to successfully capture him again. Finally, princess Whitney is a short narrative about Princess Ava’s sister as she trains to become a defender of her realm while the story of the giant unfolds. These narratives and the story of the royal family, in general, are sure to continue in the future with new releases from Amartya.

You can find the videos accompanying each track on Youtube. You can check out below Princess Ava’s story:

Here is The Giant’s Revenge:  And, below is the Giant’s Capture: These three feature gorgeous ice choreography. Princess Whitney’s story with an amazing martial arts choreography can be found below: You can follow Amartya’s YouTube channel here. Make sure to follow Amartya on Instagram and Twitter @amartyapiano. You can also discover his music through Spotify and iTunes. Stay tuned for future releases and enjoy all the wonderful creations he can bring into the world.