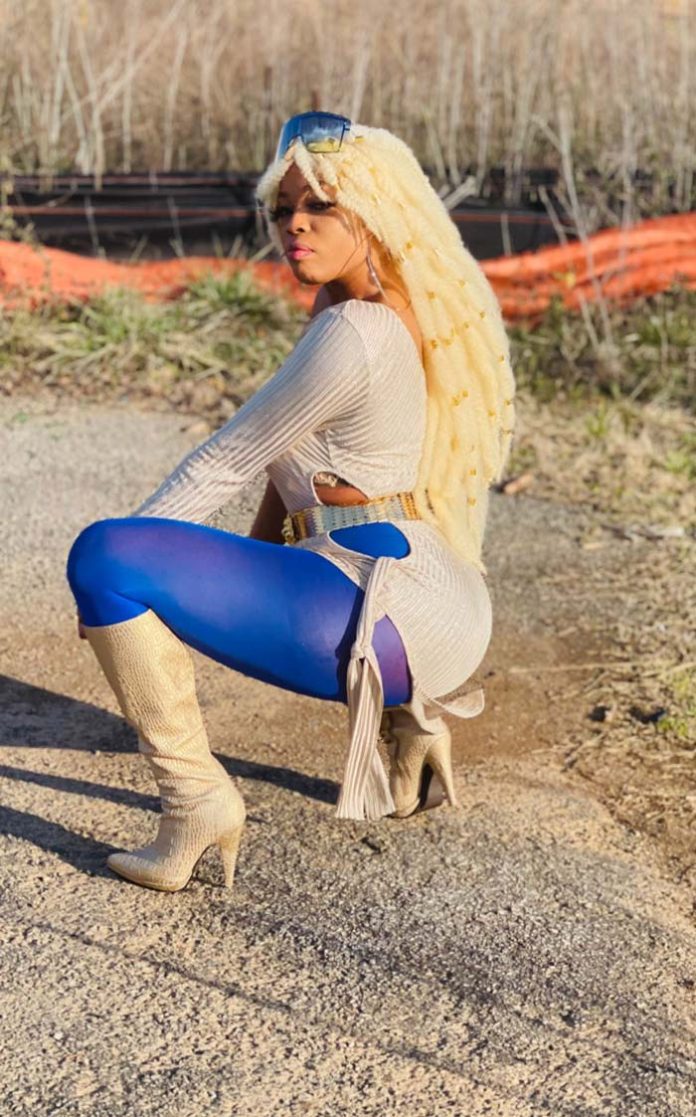 Mosttalkabout is a hip-hop artist who is wowing audiences with her style, charisma, and, of course, her musical skill. Her newest single is Global Crisis, which brings a thrilling new track for her fans, but all her work so far has been quite interesting. Global Crisis was released alongside Reciprocated, and both have been gaining traction on social media.

Mosttalkabout has amassed a huge following on social media, in particular, on Instagram. She is popular for her distinctive looks that add to the overall eccentric and unique personality of this performer. In addition, she has a unique style that helps her stand out and adds a new dimension to her production. But this rapper is not all about the looks. Mosttalkabout also writes, produces, and composes her tracks, which ensures that each of them is faithful to her original vision and creates something to stand apart in the modern hip-hop scene. Her style features a lot of bright colors and eccentric additions, like feathers, and she always strives to create great pictures for followers to enjoy. 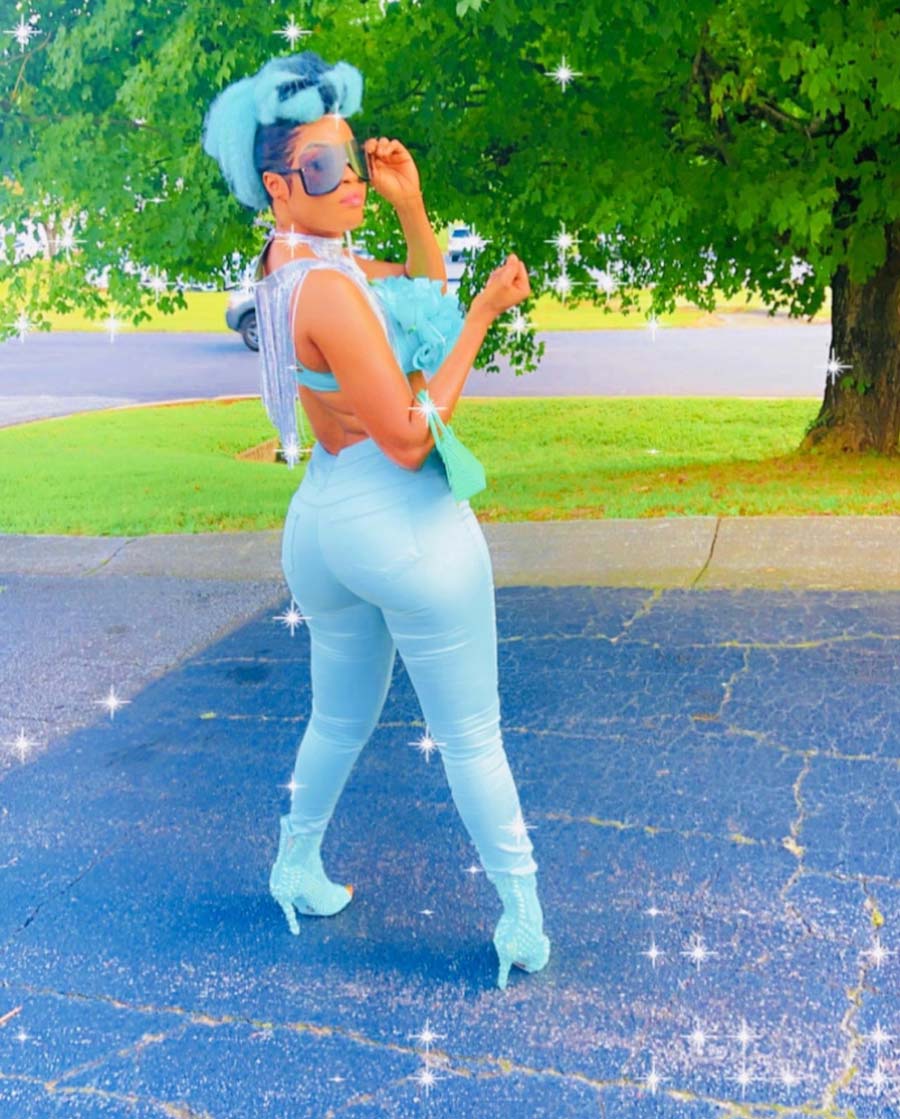 Hip-hop and rap are popular genres today, which means that new artists are trying their hand at developing their own styles and tracks, especially in the indie scene. It is overflowing with aspiring artists who offer different approaches to the music and different styles of music. That is not even to mention all the mainstream artists, who are sometimes caught in creating the same types of music about the same kinds of themes. Often, the sound and beats gets repetitive, which is why it’s a great idea to look for indie artists who often dare to make more of a change to their music and experiment a bit with their work. Mosttalkabout definitely fits the bill, as she offers distinct types of harmonies, sounds, and flow, all very unique and reflecting the artist’s voice.

This rapper has been around since long and has released several hits on Spotify and other platforms, which have helped her begin to build a listener base. Additionally, 2022 has brought new hits and successes with the two new singles that she has launched during the year.

Mosttalkabout can be recommended for fans of rap who are seeking out new voices among indie rappers and female rappers as well. Global Crisis and Reciprocated are her two newest hits, but she has also released pieces like Been All Over the World and Sugar Daddy, all of which showcase her style and ability. You can find her past and current tracks on Spotify, SoundCloud, and all the other main streaming platforms. 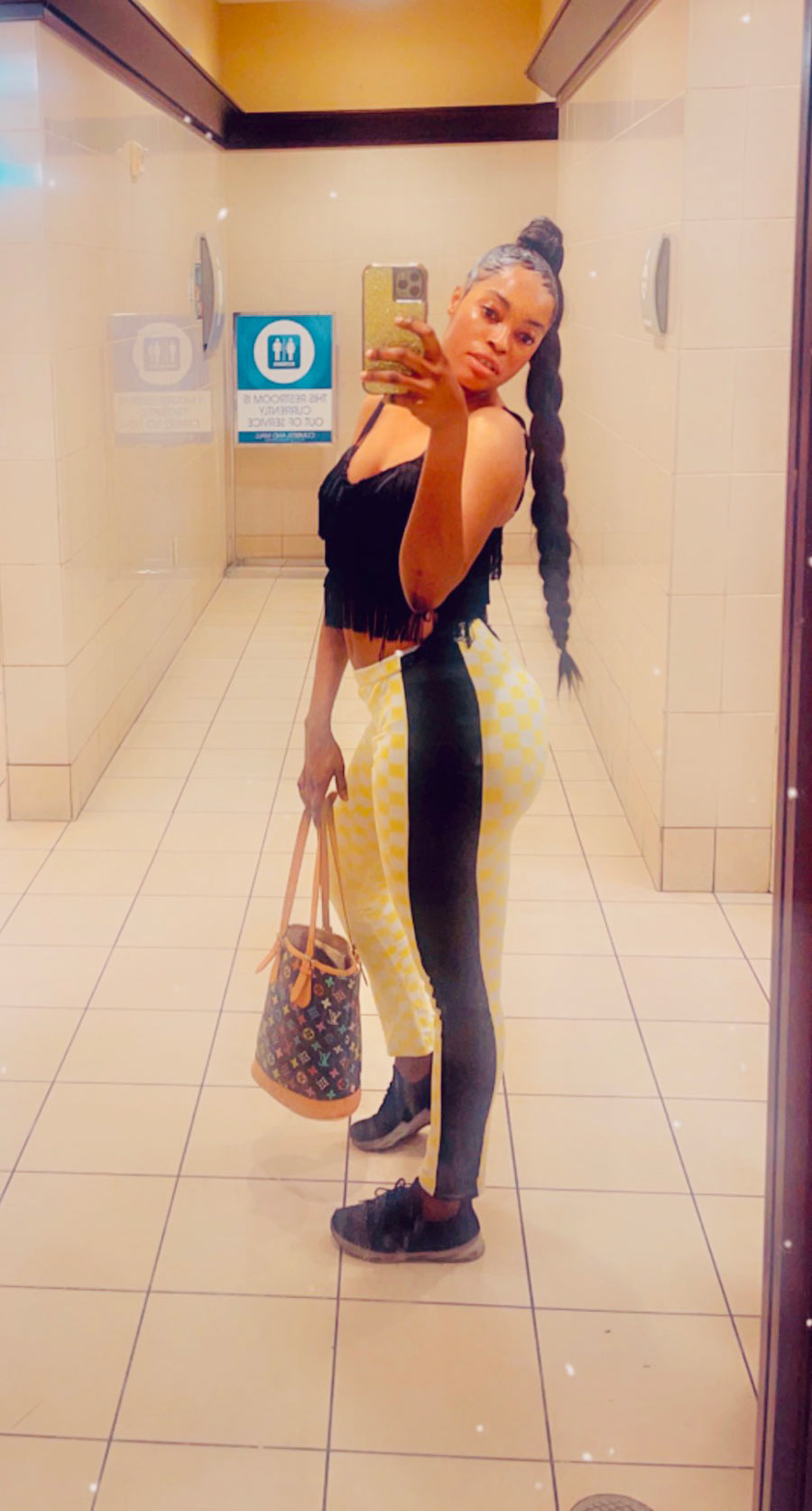