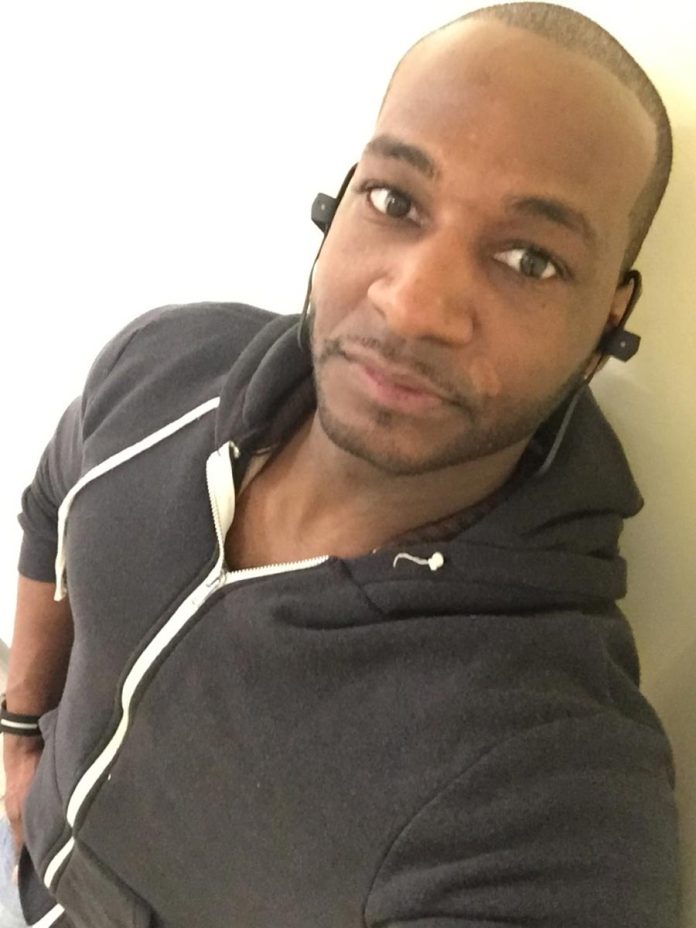 Have you ever seen your life flash before your eyes? Follow one man’s journey of positivity and resilience as he reconstructs his life after a near-fatal accident!

Atta Ahmad was determined to make his dreams come true. So unwavering, in fact, that he was willing to forgo sleep just to reach his goals.

That fateful day, an exhilarating road trip from Boston to Michigan turned into a fight for his life when his exhaustion drove him to fall asleep at the wheel.

It all happened in an instant.

One minute, he was blasting music with the windows down, while drinking water and enjoying snacks. The next, he was flying through his truck’s windshield and catapulted into a ditch.

A promising and ambitious young man was reduced to a mangled, bloody heap of flesh and bone on the ground. Any other person would have given up and let go. But not Ahmad.

Ahmad is a survivor, and “Reconstructed: A Survivor’s Memoir” is his story of determination, grit, and triumph… despite the odds stacked against him.

‘Reconstructed: A Survivor’s Memoir’ is available on Amazon in various formats at

Atta Ahmad offers readers an unwavering memoir of a journey from a near-fatal accident to a process of recovery and healing. With powerful prose and a strong central story, the memoir offers an amazing read that is sure to take readers through an unforgettable experience.

Atta Ahmad was working hard to make his dreams come true. Like many others, he let go of his sleep in order to achieve what he truly wanted, but this was a decision that caught up to him in the most terrible way. On September 5, 2015, Ahmad was driving from Boston to Michigan when he fell asleep at the wheel, despite the music that was blaring loud and clear. One second he was driving and having a fun time, the next, he found himself catapulted through his windshield and lying in a ditch.

His body was mangled and broken, near death. But Ahmad did not give up, even when everything seemed to be against him. His road to recovery was long and difficult but ended up as an inspiring tale of positivity, resilience, and grit. 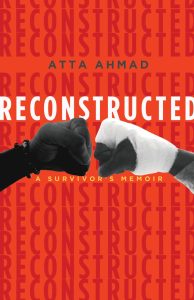 Atta Ahmad worked to triumph despite all the issues he was facing, and they were serious indeed. His memoir is a tale full of hope and overcoming adversity, of reaching that finish line even after a major setback. This catastrophe had the potential of fully destroying the author’s life.

As a young man, Ahmad first showed himself to have an amazing gift for learning and reading. He studied through books and lectures, discovering the intricacies of human behavior, one of his main interests. He also enjoys learning languages, economics, politics, and themes related to human fitness. Ahmad loves being outside with his dog Onyx and keeping in shape. His fitness levels helped him survive the accident he had.

Ahmad faced serious injuries that led to a surgery lasting for 35 hours. Through commitment, the author decided to improve his condition as much as he could, working to rebuild himself over the course of four years, eventually returning to full mobility through patience and dedication.

‘Reconstructed: A Survivor’s Memoir’ is a positive and detailed narrative of a man rebuilding his life after an accident nearly claims his life in more ways than one. The memoir is sure to find a lot of fans among those looking for true stories and tales full of hope and optimism. It is a memoir that is centered around the idea of resilience and offers an account of how to rebuild one’s life, with an appealing central figure that readers are sure to want to follow. It is inspiring and motivational, building up the case for why one should never give up through a real-life example of rebuilding and reclaiming something that felt lost forever.

“Don’t let anyone put you in a box and tell you ‘this is how it should be.’ Go get your second wind and keep running toward that finish line.” — Atta Ahmad

You can learn more about the book on the website

https://www.hostingauthors.com/books/reconstructed. ‘Reconstructed: A Survivor’s Memoir’ is a powerful story of human resilience that is certain to resonate with many readers.