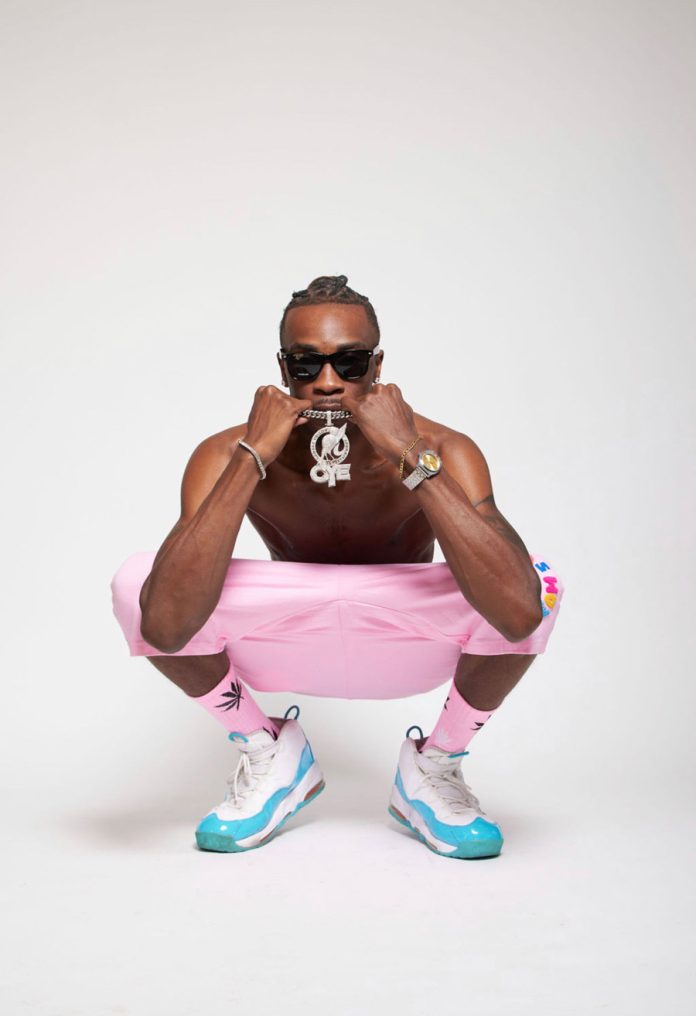 Maurice Turner, Jr (born March 28, 1990), known as Deuce Mayne, is an American Rap Artist and Songwriter from Shelby, Mississippi, a small town in the Mississippi Delta region of Mississippi around Winstonville, Mound Bayou, Rosedale & Shelby, Mississippi. Deuce Mayne is best known as a “realist” in his music specializing in hip-hop & rap music. Currently residing in Phoenix, AZ, with over 10 thousand followers and subscribers on Instagram, Facebook, and Youtube and over 7k fans on Spotify. His music has over 200 thousand total streams on Spotify since 2019.

In August of 2022, Deuce Mayne released the official music video to his hit song ‘Money,’ which at the time had over 10000 streams on Spotify & Apple Music. The video gained a lot of notice when famous rapper “Lil Boosie” re shared a post of the music video on his Facebook page. “Coming from Mississippi the poorest state in our country and the Delta region, the poorest area in the state, I literally come from nothing, the bottom. I can’t fall any lower, It’s only up for here!” 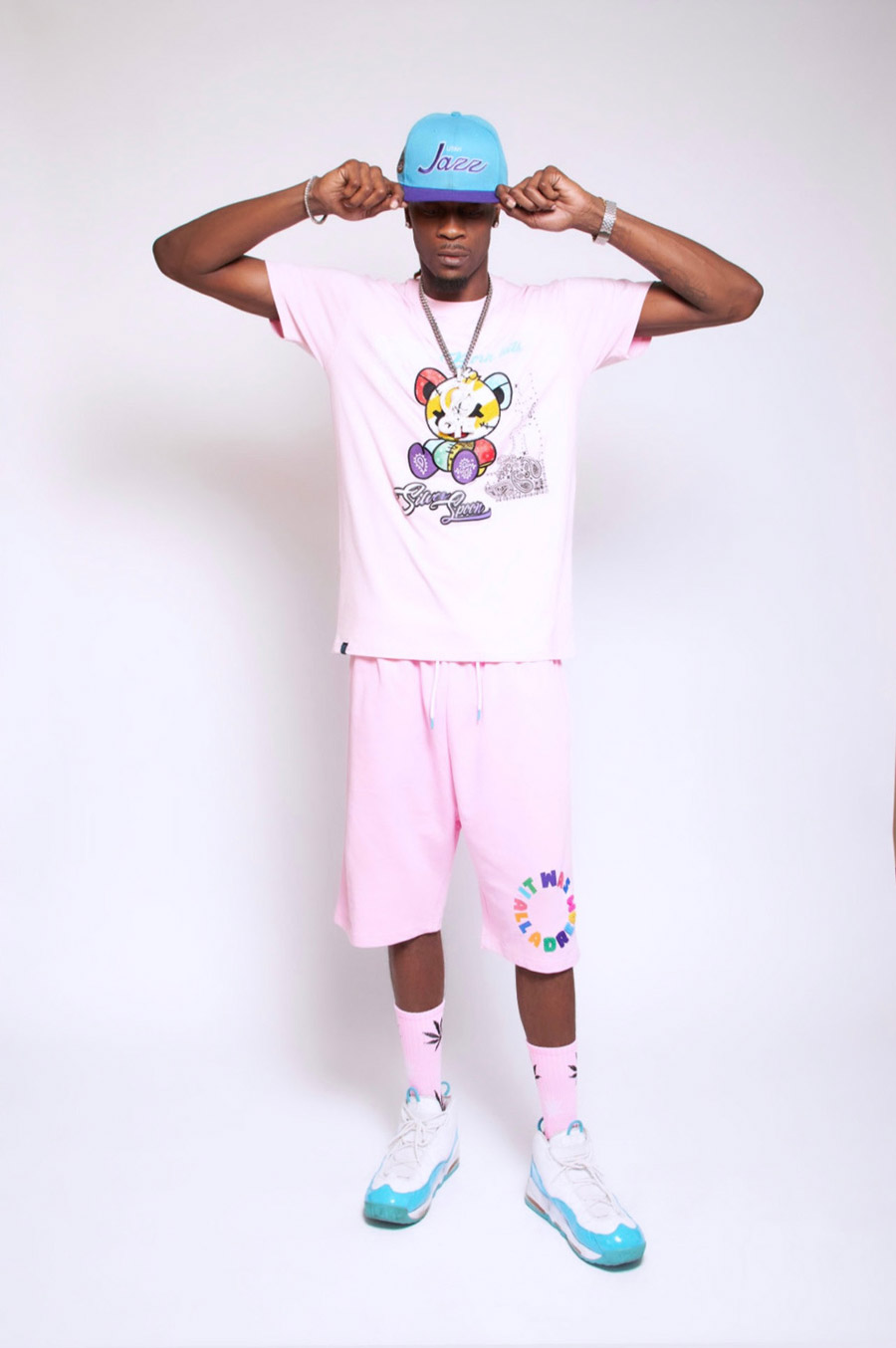 The middle child and only son of three children, Maurice started rapping in the 9th grade with his classmates in school. When he was two years old, his parents separated, and his mother moved with his grandmother from Milwaukee, Wisconsin, back to her hometown in Shelby, Mississippi. Later, when he was 14, his father passed away from lung cancer. During this time, Maurice struggled with the death of his father & being the father figure to his two sisters. That summer before his 9th-grade year of school, Maurice stayed in trouble and was lashing out from dealing with the death of his father. That year his mother decided to send him to live with his uncle in Seattle, WA, to have more of a positive male figure in his life. When he first moved to Seattle, Maurice struggled to fit in; coming from an all-black school in rural Mississippi to now a majority white school (2.4% African American) in the city of Washington, he turned to music to channel his focus and rage. After two years in Seattle, Maurice moved back to his hometown in Mississippi and went to West Bolivar High school in Rosedale, Mississippi. It was there that he began to record and make music and learned that he had a real passion for rapping. 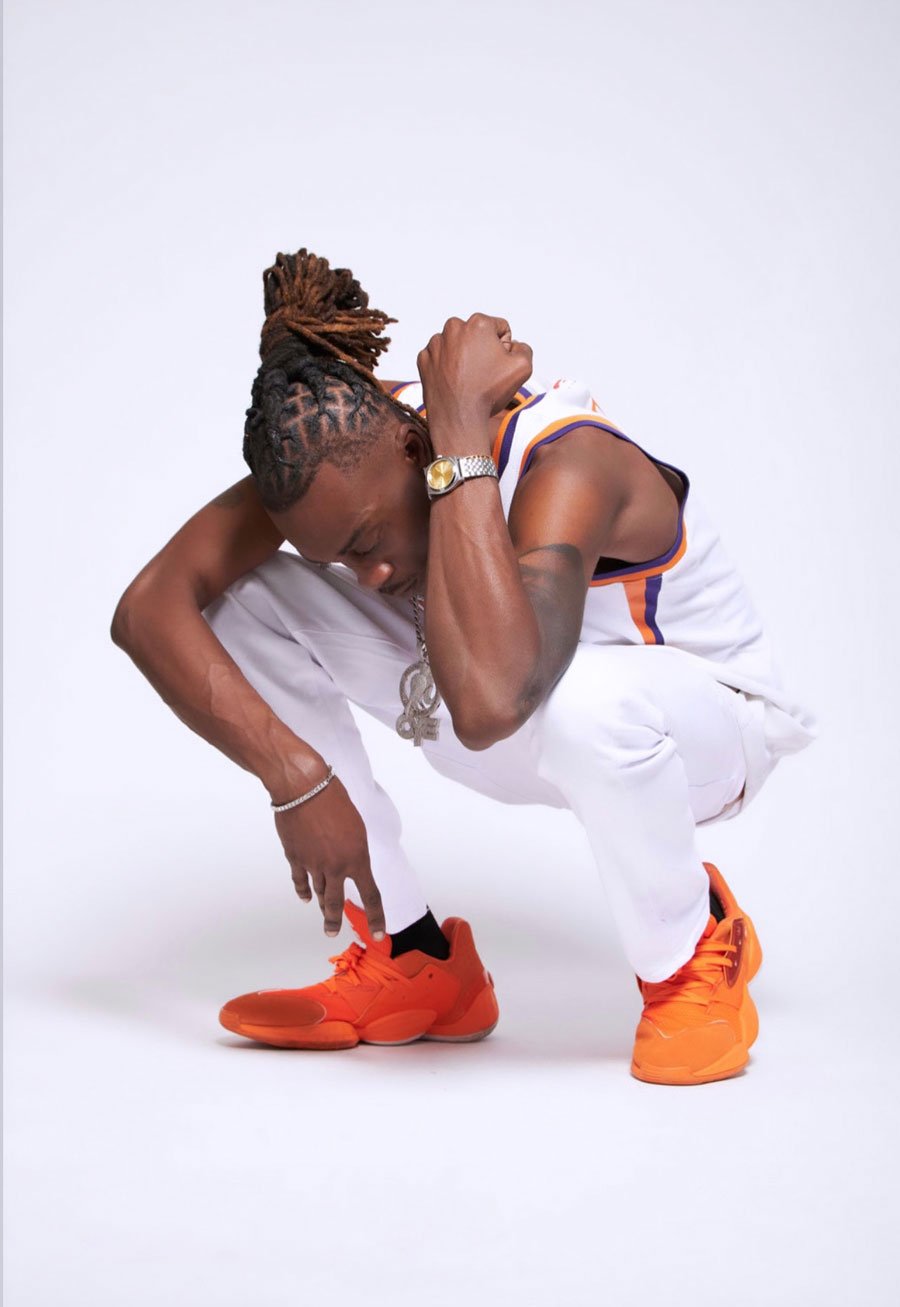 Deuce Mayne has collaborated and performed with major artists like Young Buck, of 50 Cent’s G-Unit platinum-selling group, and Futuristic, a well-established artist out of Phoenix, Arizona. Entering the local rap scene in 2010, Deuce released multiple mixtapes on free platforms such as datpiff and livemixtapes. He released his first studio album, entitled ‘God’s Son,’ in January of 2022, and since has over ten singles, & one EP, which combined for over 100k streams on Spotify and Apple Music.

Deuce has been rapping since 2009, when he used to freestyle and rap on beats for his friends at his high school during lunch break and PE. In 2022 he was featured in an article on Roadie Music when his song ‘Another Homicide (GMIX)’ hit 25k streams on Spotify. The song also reached over 5000 streams in the US and 1000 plays in Canada, Australia, Russia & the UK on Apple Music.

In September of 2021, Maurice “Deuce Mayne” Turner started a GofundMe, which raised over $50k. After losing his fiancé, the mother of his two children, to complications from covid 19 on Christmas Day 2021, at the age of 30. He was featured on Fox News in an interview about losing his fiancé to covid and not wanting her to be just another statistic in covid deaths, but a message to all young people, especially in the African American community, that this virus is real and young people should take it seriously to protect themselves and their families against the spread and contraction of the virus.

Today Deuce uses his music as his therapy, having lost his fiancé less than a year ago. “Besides being with my babies, Making music is the only thing that keeps me from losing myself.” In February of 2021, Deuce released a video to his song “My All” in dedication to his fiancé; in the video, he is seen in a cemetery pouring out liquor and later in a tattoo parlor getting his fiancé’s portrait tattooed on his arm. “Long Live Weedie, this song was written, recorded, and video filmed in memory of my fiancé Lareesia Wright.”

If when you hear southern rap, you imagine mumble rap, think again. Deuce Mayne’s creative and lyrical music is the reality of the impoverished urban lifestyle of the streets.

We had the pleasure of interviewing Deuce Mayne. Here are some excerpts from the interview.

Hi Deuce, Great to have you with us today! When did your love for music start?

Music has been a part of my life since I can remember.” “I grew up around spiritual music in my household and in the church.” “My mother made sure we were participating in church activities such as singling hymns” I started making music in 2009 when I got my first computer in high school. In 2012 I went viral when I recorded a video in my college dorm room for a song I released called “I got lean,” which reached over 70k views on YouTube. The video has since been deleted and re-uploaded, but after the short success I gained and encouraging support, I was convinced I could make a living doing what I love, rapping. However, after meeting my fiance in 2016 and settling down with a family, I would put my music on hold and did not pick it back up until 2021, when my fiance passed away from covid.

My music is southern-based hip hop. My rap style is unique and creative, and my deep, laid-back vocals are unlike anything else. My biggest song is Nervous, featuring Futuristic, a well-established artist in the local phoenix area, which has over 30k streams on Spotify. The music video is set to be released this month. My first studio album, “God’s Son,” was released Jan 2021, and I have released ten singles and one EP since the release of my first studio album. My Album, “God’s Son,” has 18 tracks, with my two singles My All & Boss Moves generating over 10k streams each. Both songs have music videos out now on YouTube. From the Mississippi Delta to the Desert of Phoenix, AZ, I plan to use my audience in the local phoenix area to build a bigger following via my streams, and I am scheduled to do live performances in the next couple of months. 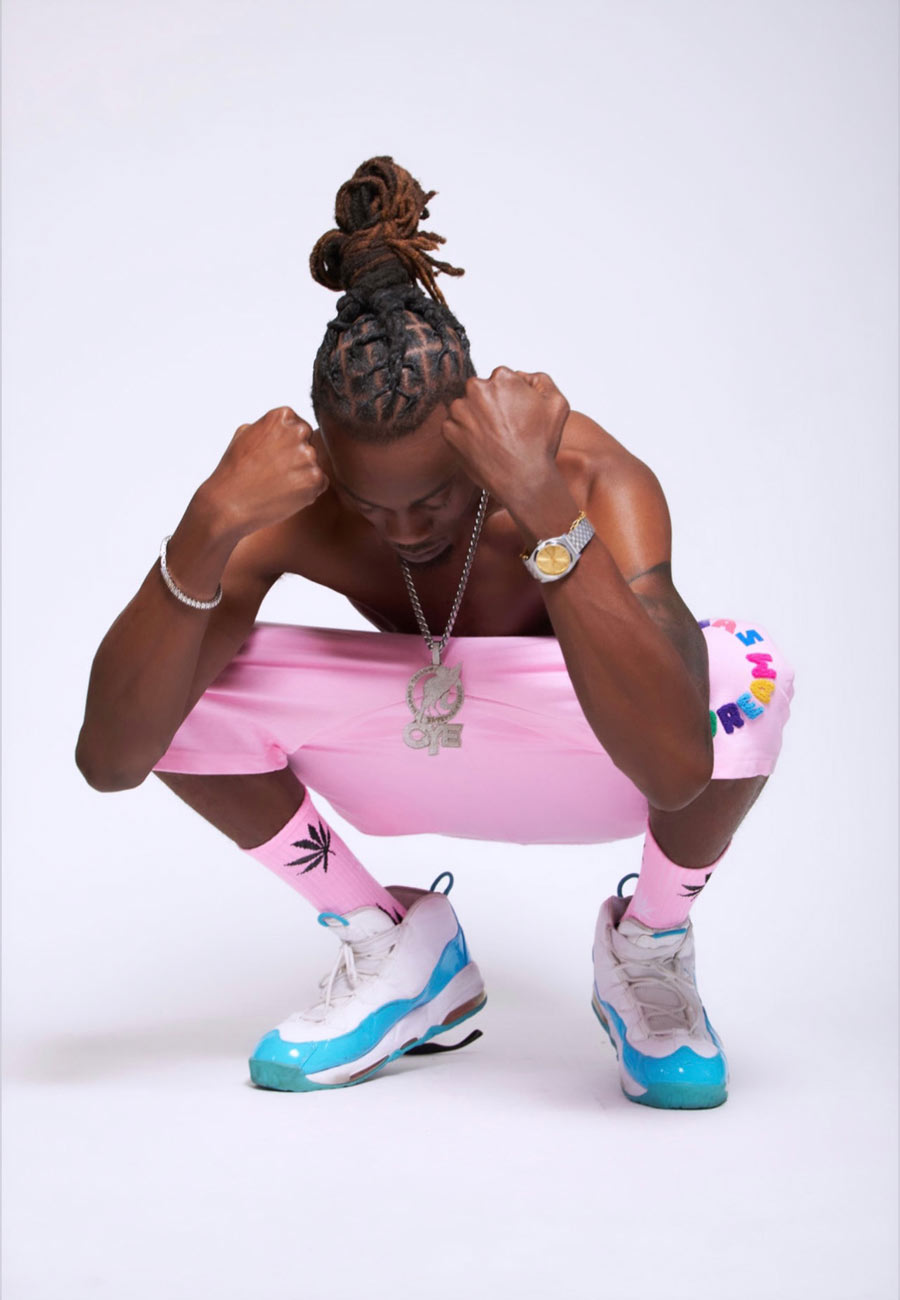 I feel like my commitment to my craft, and my determination is the reason for my success. I always believed in myself even when criticized and doubted. I never gave up and will continue to be consistent with making quality music.

How would you describe the music that you typically create?

I listen to a beat from a producer, and I typically don’t force lyrics. I let the beat tell me what direction to go into. I feel like the music and instruments paint a picture, and I just take it from there.

Lil Boosie is my favorite rapper.

Hear my music but listen to what I am saying. My lyrics paint a picture of the real-life situations people face day to day.

So tell us, how can people find out more about you?

Thank you so much, Deuce, for giving us your precious time! We wish you all the best for your journey ahead!