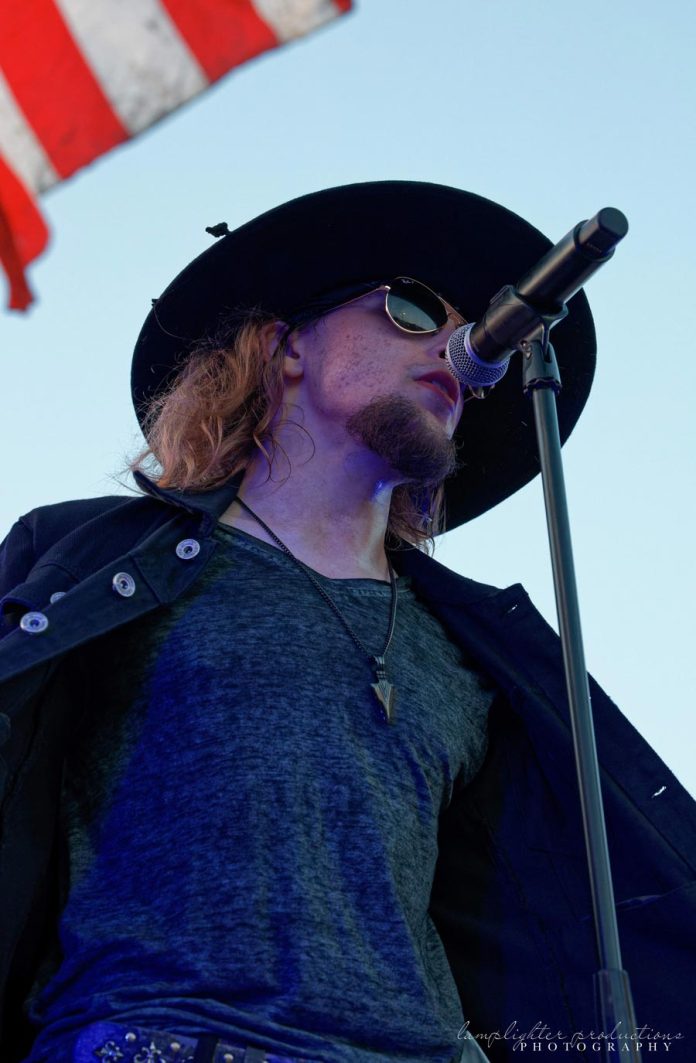 Drew Cagle & The Reputation are wrapping up on their first promotional tour across the United States. This tour was linked to the one-year anniversary release of their debut album Haunted, so it was titled Haunted as well. This was an effective debut with music that is full of skill and passion and has found thousands of fans.

The Haunted Tour concluded in Champaign, Illinois, the hometown of Drew Cagle & The Reputation, on Halloween. October 31 marked the end of an experience that took this emerging group from Nashville to Indianapolis to Houston, Birmingham, and St. Louis. Haunted, the album was also released on Halloween of the previous year and quickly hit 100 thousand streams.

Haunted, the album has become quite a sensation with listeners thanks to its dark themes and sounds, which offer a strong musical identity and a lot of creative power. It has reached over 200,000 streams on Spotify and is also growing in popularity on other platforms.

This band defines itself as being high energy and with no apologies, and their music shows this same style. They play hard rock with a unique artistic vision and a unique stage presence that is captivating and enthralling. What distinguishes Drew Cagle & The Reputation is the meaningful storytelling that each of their songs is imbued with. Each melody has a catchy hook and is full of emotion, with a strong instrumental side and great vocals. The music is sharp and emotional, sure to keep any listener engaged and coming back for more.

The Haunted Tour helped the band stand apart from other indie outfits thanks to a lot of professionalism, presence, and their unique approach to performing. They always give a great show, and their music is also quite attention-catching. 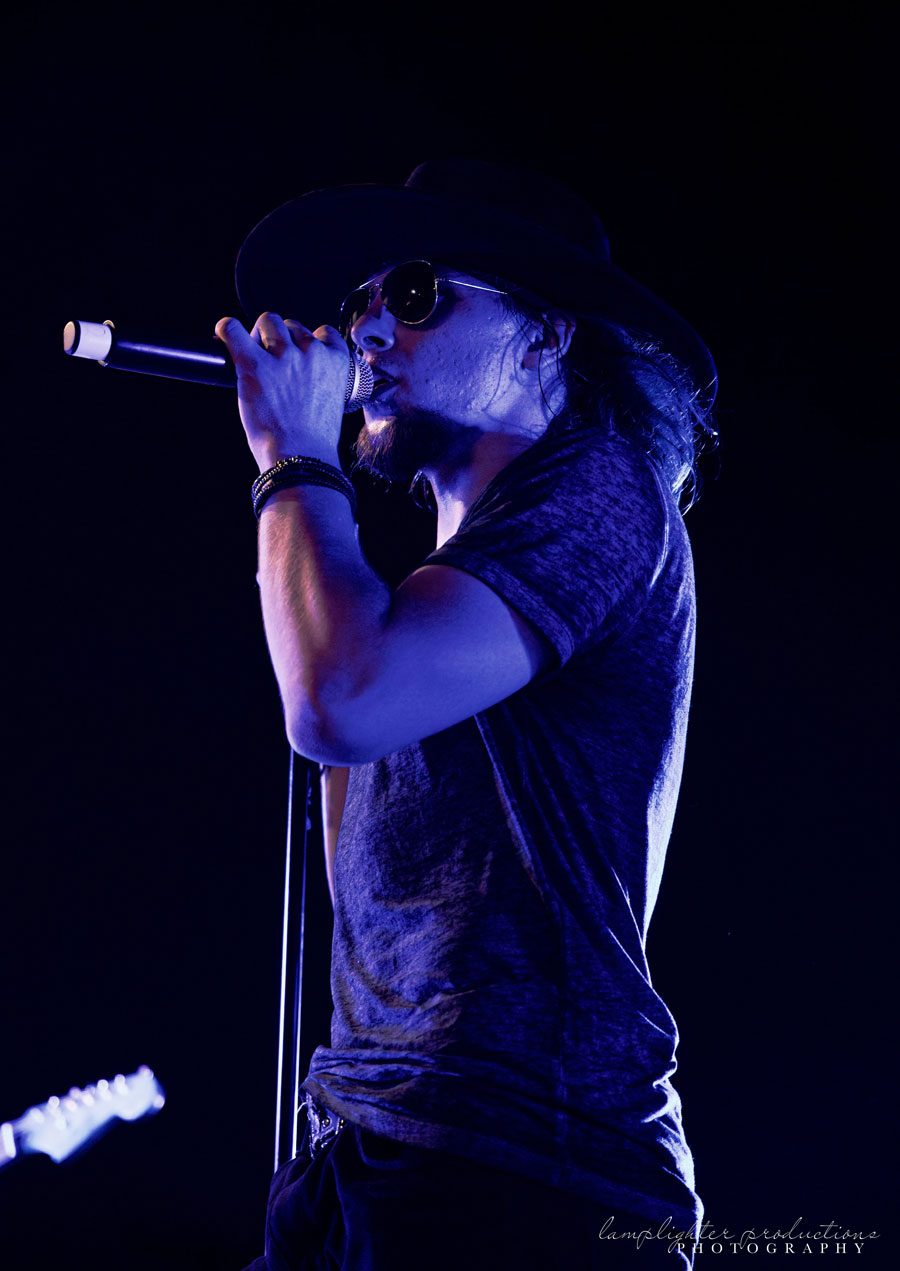 The music of Drew Cagle & The Reputation is likely to be enjoyed by fans of hard rock who want to discover bands off the beaten path and who offer a unique sound with a lot of energy and style. In addition, this is a distinctive outfit that is certain to appeal to those looking for contemporary music that can be enjoyed live and on streaming platforms without losing its quality, energy, and power. Each song tells a story and has something for the audience to consider and explore, accompanied by top-notch music. The band has already grown a fanbase in many cities in the United States, and it’s clear why. There is a lot to be enjoyed here.

The band creates something novel and stands out among indie bands, already touring across the United States to great success. 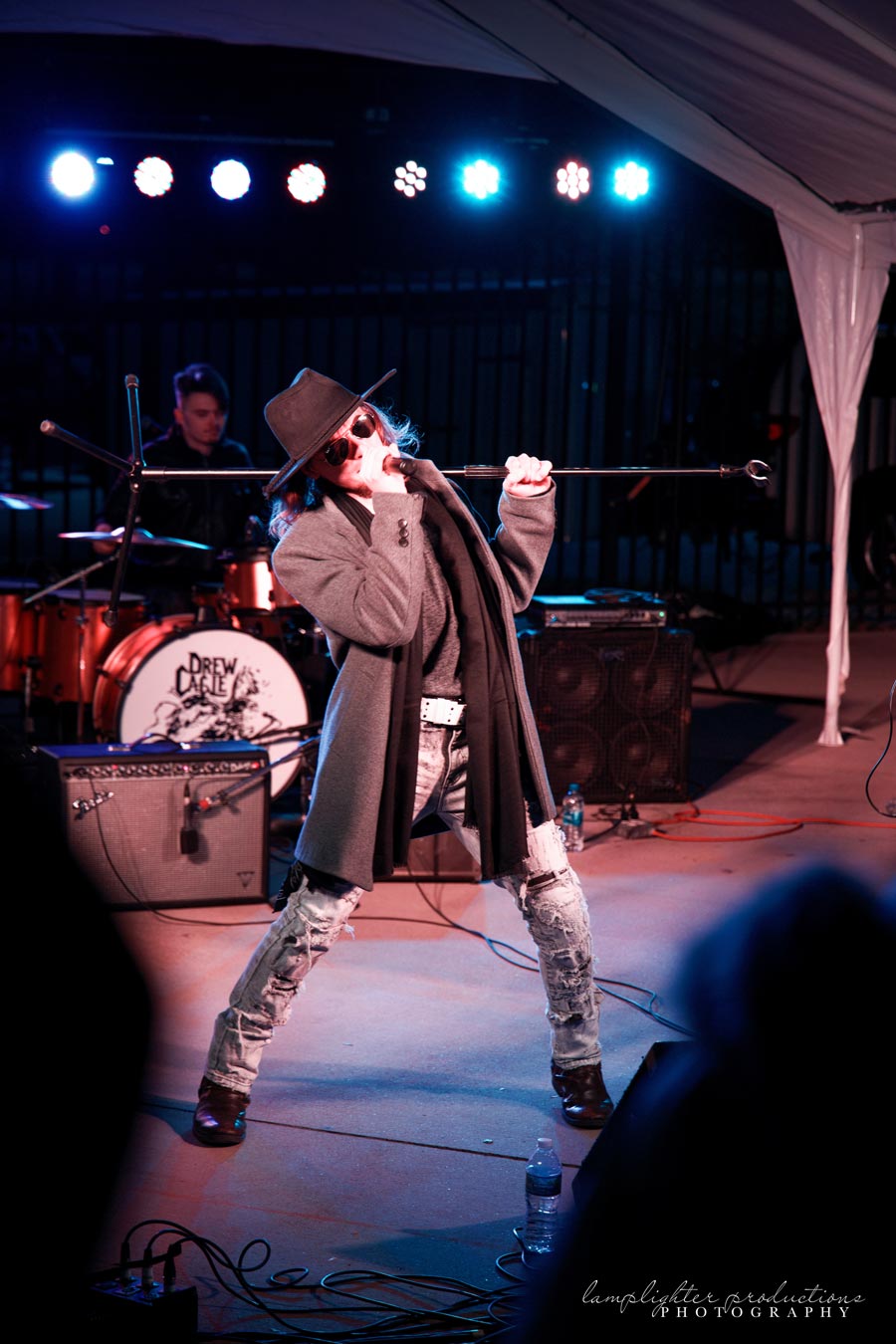 We had the pleasure of interviewing Drew Cagle. Here are the excerpts from the interview.

Hi Drew, Great to have you with us today! How was the Haunted tour? Do you have a favorite show in particular?

Hi, the tour was a dream come true! We are an independent band, so the entire thing was planned, promoted, and booked by myself. Which took a lot of time, but it all paid off when we hit the stage. I honestly didn’t have a favorite show in particular because they were all special to me in different ways. For example, St. Louis was the loudest crowd, Indianapolis was the biggest crowd, We performed the best in Nashville, Opened for Lita Ford in Normal, and we got to perform the “Haunted” album in its entirety in our hometown of Champaign on Halloween night. All of these shows had different cool and unique moments that will always make them special to me. I’m very proud of what we were able to do and grateful for the fans that came out to support us as well; without them it’s all for nothing.

You were on tour promoting the 1 year anniversary of your debut album and celebrating it, reaching over 200k streams. Tell us about “Haunted.”

So “Haunted” was a concept album about living with your past regrets and the thoughts that accompany them. The album is a series of stories told with an underlying theme in each song that continues the overall message as you progress through the record. I had even created a character and stage persona for the music videos and performances of what I thought a physical manifestation of my own “haunting” thoughts would look and act like. There were many things that tried to get in the way of Haunted’s release, from the release party getting canceled last minute to the flash drive with the recordings randomly bursting into flames in my hand. But while all of that seemed crazy, and still kind of is, everything all came full circle at the end of the tour when we were able to perform the album to our hometown crowd on Halloween exactly one year after its release. 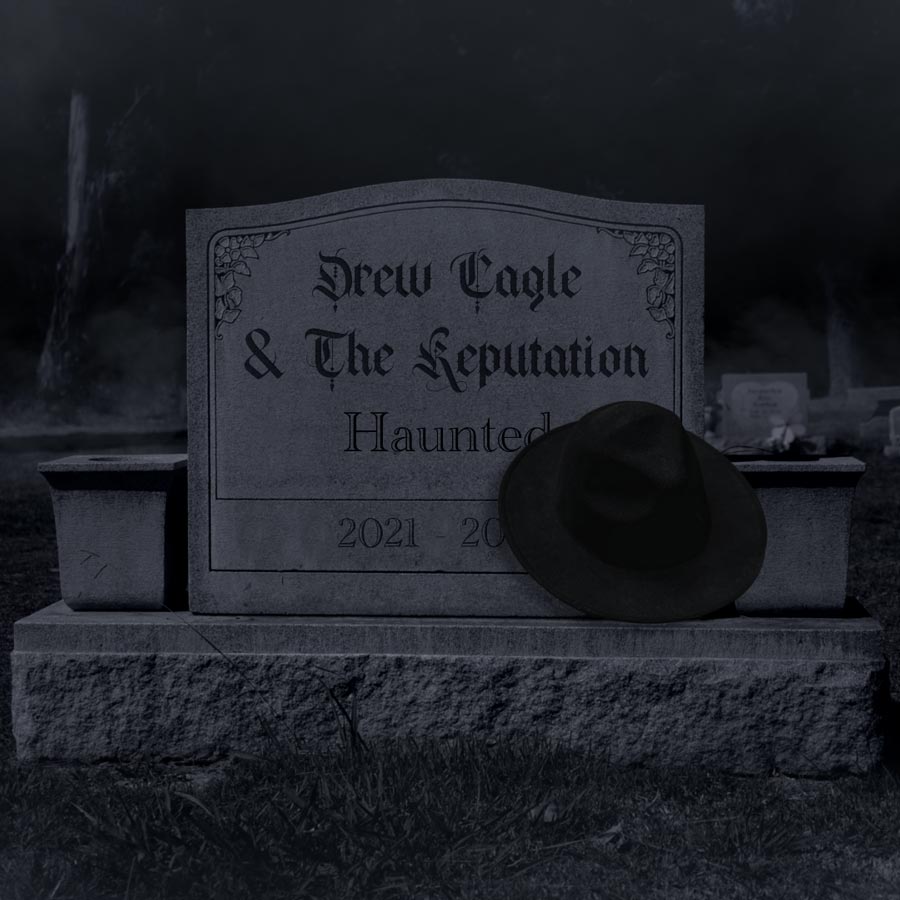 Don’t ever change to fit someone else’s mold. What makes you different makes you special. Always be unapologetically yourself and if you want to start a band, haha good luck!

Haha, Fantastic! So tell us, how can people find out more about you?

You can find us on all social media under Drew Cagle & The Reputation! You can follow us on Instagram @drewcagle_tr.