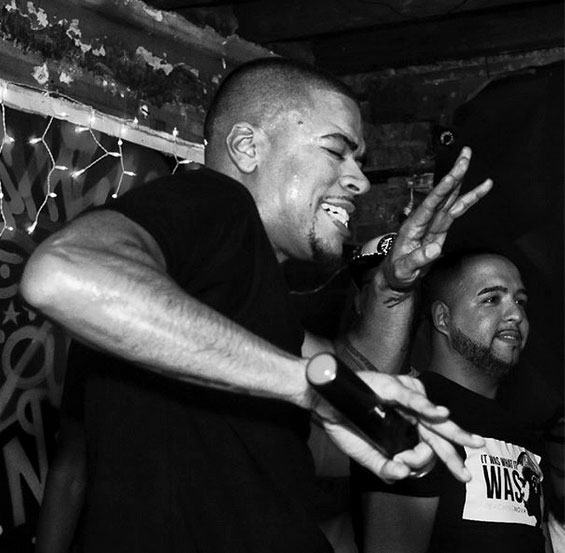 Receiving an enormous amount of acclaim in recent years for his non-stop hits in the Rap and Hip Hop genre. Here comes another gem by ReachingNOVA – In These Times.

Flawless execution is dished out by the musician. He has come up with the captivating music video. You can check it out on Youtube below:

ReachingNOVA is an American Rapper, Song Writer, Producer and Entrepreneur from The Bronx, New York City. ReachingNOVA's name demands no introduction as he has been consistently delighting the soul and hearts of the audiences with his incredible musical creations.

His Music Videos on Youtube have around half a million views! His charismatic presence in the tracks has astounded one and all.

The celebrated rapper has belted out one of the most breathtaking singles in hip hop rap – ‘In these times.' With this song, The Hip Hop Rapper has made sure that nothing goes beyond the limitless ocean of hip hop. He has held onto the legendary ingredients of the genre through the presentation of the song ‘In These Times', which has caught the audience's ears. One can never argue with the significant amount of effort that he has put into this song and absolutely not over the artistic brilliance he possesses. The song is musically resplendent and professionally majestic.

It has been directed, shot, and edited by Geo_the_architect.

About the Rapper ReachingNOVA 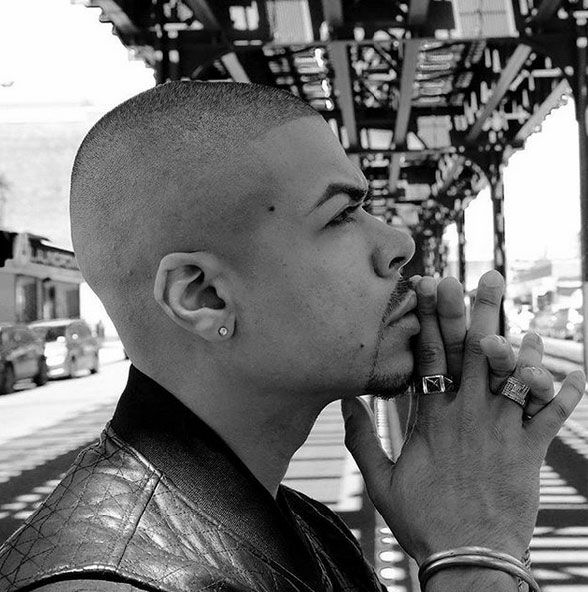 His songs echo the dense melodies of modern rap, with the thrust and expressive honesty of the “Golden Age”. He is true to himself in every sense when it comes to putting his soul in music. He has a focus on introspective lyrics with instrumentals that fire up your mood. ReachingNOVA creates songs with a sleek yet ingenious flow of lyrics. He is following in the footsteps of these magnificent rap storytellers of all time – from Biggie Smalls or Drake to KRS ONE. He's also inspired by greats such as Michael Jackson, LeBron James, and Anthony Robbins. 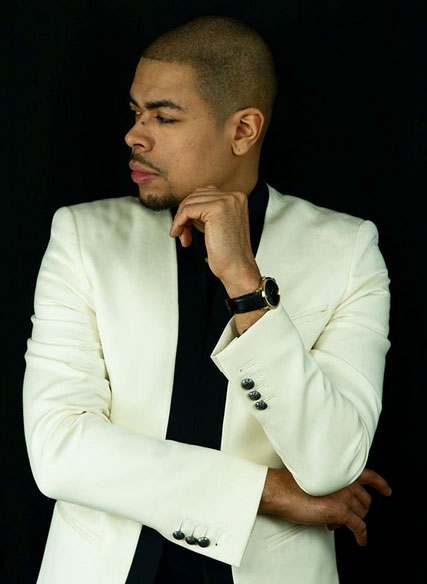 He can be reached out at Instagram and his website. You can check out his music on Spotify and Apple Music.

In my opinion, the song is beautifully sung with beguiling rhythms. I thoroughly enjoyed it, what about you? 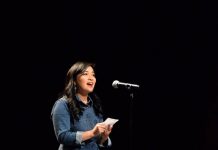 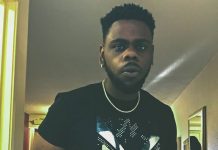 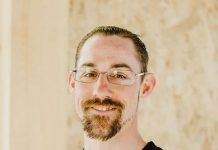 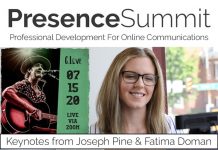 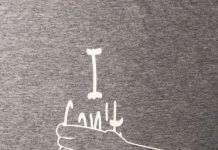 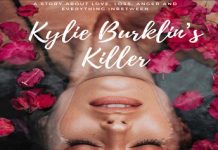 Author of Sensational ‘Kylie Burklin’s Killer’ is in love with storytelling and she tells us her story today!