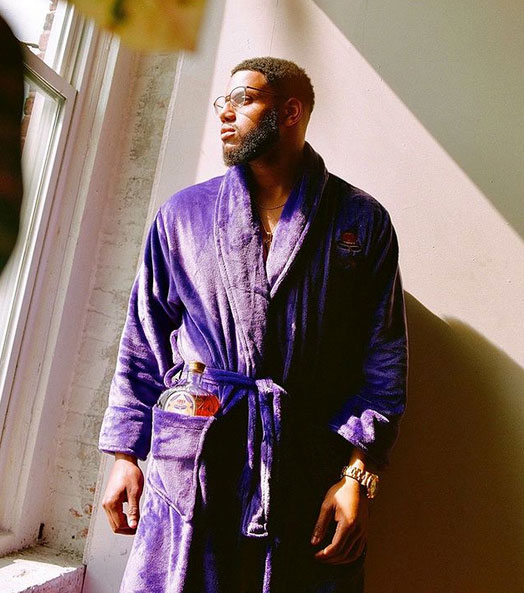 Hip-hop/ Rap artist Milo Case is releasing his stylish new album ‘Pillow Talking Weather 2' (PTW2) on May 20. It highly impresses all the hip-hop fans with its upbeat tempo music. The album encompasses brilliant pieces of Hip Hop and rap numbers by the impeccable and classy Artist.

Pillow Talking Weather 2 (PTW2) is a collection of ballads that describe his encounters playing the field after a heartbreak. Throughout this project, he flaunts his flow, wordplay, multilayered sound, and impeccable song composing technique.

The rapper had earlier released Pillow Talking Weather in 2018. I was fortunate to have received a pre-release private link, I must say, he has done justice with the 2nd version!

The astounding Hip Hop rapper and the prolific musician has belted out the most breathtaking numbers in hip hop rap. The young rapper has come up with these riveting tracks.

He is an imaginative artist with a robust lyrical base. His album gives a glimpse of his thought process via an appealing trail of music. Milo Case brings a sparkling hit of rhythm and good vibes with his excellent skills. Comprising of fifteen tracks, the album compiles the rapper’s unique taste of hip-hop as he gifts the compositions with his raw rap vocals. 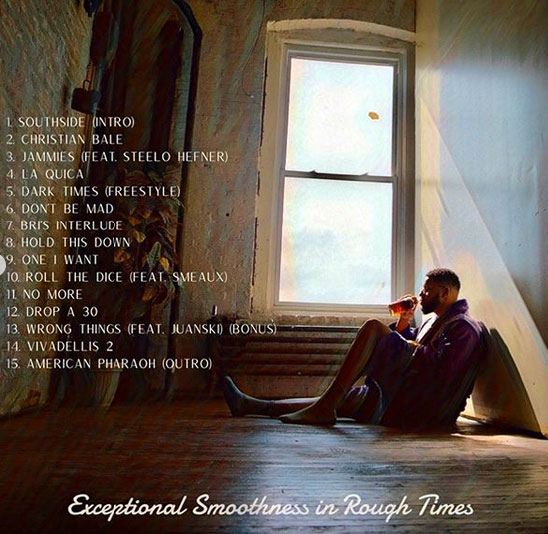 Each song is so cool! For example:

Milo Case ponders why a lady friend does not want to take a chance and break quarantine by spending time with him. He knows that his words can be enticing, so he continues attempting to persuade her to harbor him at her residence.

Milo Case has his eye on one girl and one girl only. However, her friend approaches him, looking to make a move. Milo Case is no amateur. He calls an audible and motions one of his guys to intercept the move-maker while confronting the girl he wanted from the start. He goes on to describe the rest of the evening with the young lady.

His authentic style carries these songs with an energy that bounces in the audiences till the finish. These have swirling and thumping beats with lots of funk. His songs connect with an eclectic audience.

Some things about the Artist you might wanna know: 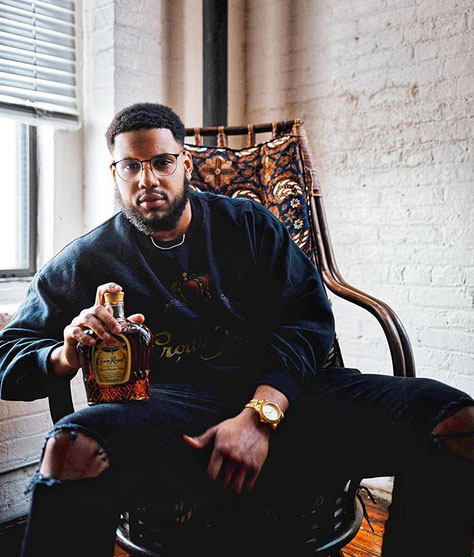 Milo Case is an alternative Hip-Hop artist from Richmond, Virginia, now based in D.C. He completed his Kickback Mini-Tour (May-July 2018) to share his music across the east coast in which he: opened for Mos Def and Talib Kweli at the Brooklyn Hip Hop Festival. He also headlined Red, White, Boom II (Martha’s Vineyard’s 4th of July parade). Not just that, he had shows in New York, Virginia Beach, DC, Greensboro, New Orleans, Baltimore, Charlottesville, and his hometown Richmond, VA.

On May 20, 2020, Milo Case is releasing his much-anticipated mixtape, Pillow Talking Weather 2. This project reflects on Milo Case’s Netflix and Chill habits, relationships, and drive to be the best even outside of music. 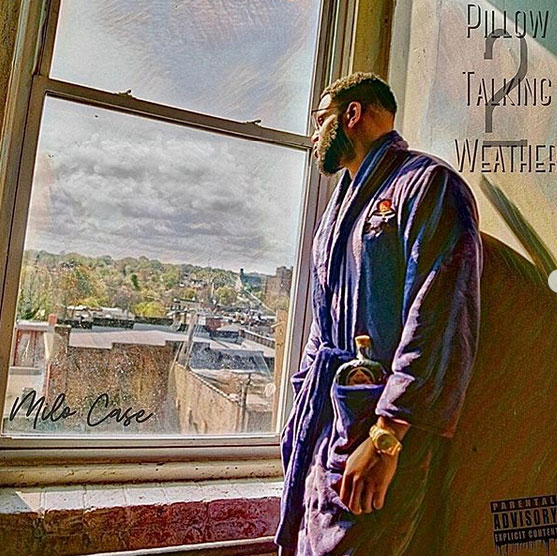 Milo Case was placed 3rd, state-wide, out of 40+ artists invited to perform at the Virginia Rap Showcase, earning a spot to compete nationally. He currently has four projects on Spotify, Tidal, and Apple Music / iTunes:

I thoroughly enjoyed listening to his songs, and I am sure you would love them too! Do check out the music on Spotify, Soundcloud and Apple Music. You can also stay updated by following him on Instagram. 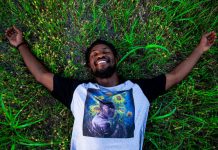 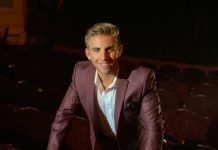 He is the authority on how to interact with followers on Social Media. Meet Chris Ruggiero, a 21-year-old singer from New York 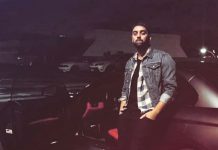 He was passionate about music since childhood, Now he is a Record Producer in Los Angeles, Meet SpaceNTime 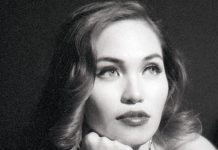 Singer and Artist Malaya Sol showcases her art glamorously with the showgirl stage name ‘The Mad.am’ 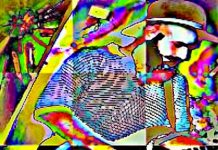 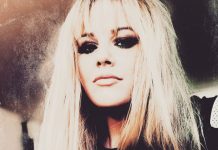 There’s value to holding on to hope, says US Army Veteran and Songwriter Lindsay Wilkins-Mulder… 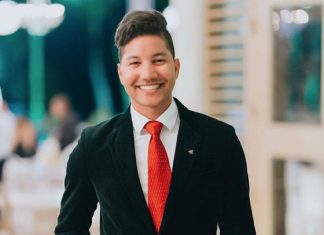 Constant violent attacks on Places of Worship led to forming of...

Specter Coin is redefining anonymity for the common person in Cryptocurrency...

Constant violent attacks on Places of Worship led to forming of...

Specter Coin is redefining anonymity for the common person in Cryptocurrency...