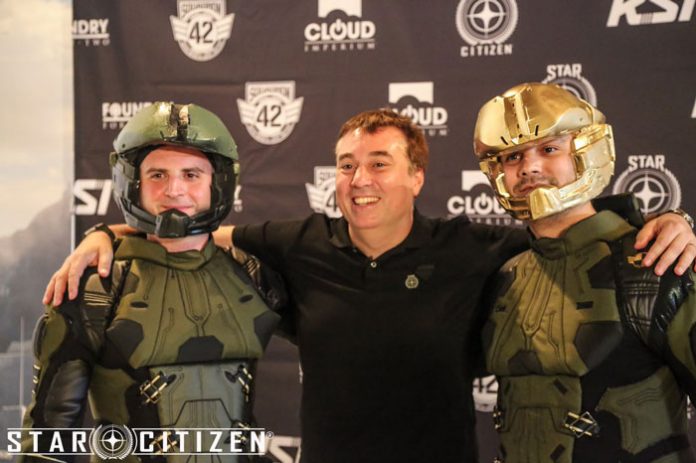 Today, we are interviewing David, and he goes by DirectorGunner in the Star Citizen community. Star Citizen is a massively multiplayer online game with features such as space simulator, first-person shooter, and exceedingly great graphics. David is an enthusiastic backer of Star Citizen and Star Citizen cosplayer, as seen on CIG videos and the Red Bull Star Citizen promo. Let's hear about his journey!

What attracted you to Star Citizen? 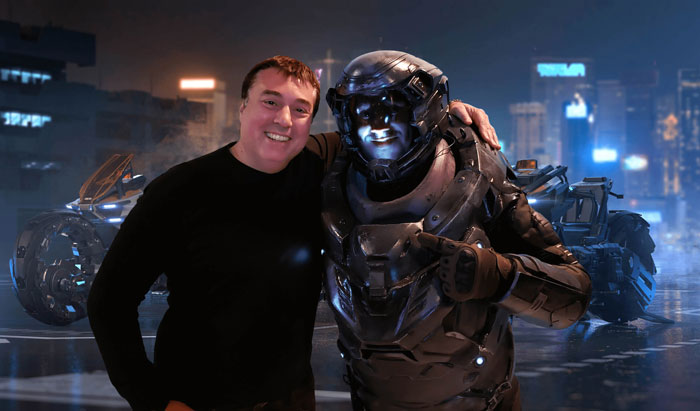 I really love what the game is aiming for in simulating a time in the future that I wish I lived in. You could exit your house, hop in your flying car, which is actually a space ship, and take off to anywhere on the planet. Or the moon, or even other planets and space stations. And in this game, it's all without any loading screens, it is seamless and feels fairly real for a video game. 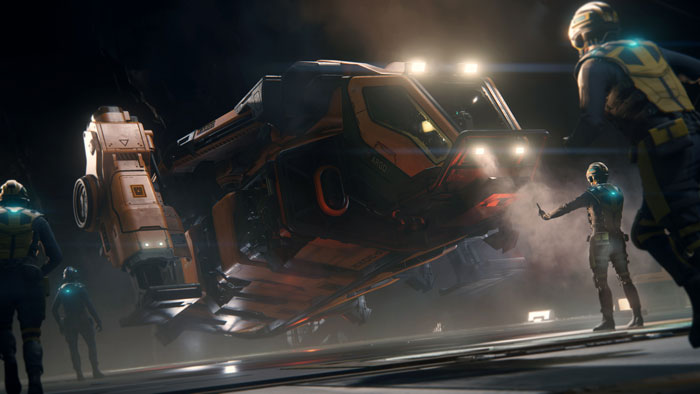 How long have you been a Star Citizen backer?

I got into Star Citizen in 2015 when a friend told me about it. At the time, I was playing this game called Ark, which started to become really toxic, and I was looking for a different video game to play that would immerse me. I have always been a sci-fi fan, I grew up watching Star Trek with my Dad after he got home from work. And watched all the great 90s sci-fi shows. You know, I remember seeing the Kickstarter for Star Citizen around 2012, but I had never backed a Kickstarter project before. I was not sure, and I didn't remember playing Chris Roberts Wing Commander, so I had no basis for trusting it. But in 2015, I bought an avenger game package for about $60. Five years later, I am now $35,000 invested in the game and have got over 3,000 people to sign up for it via my referral code. It's crazy, but I love the journey and watching the progress of how the game develops. 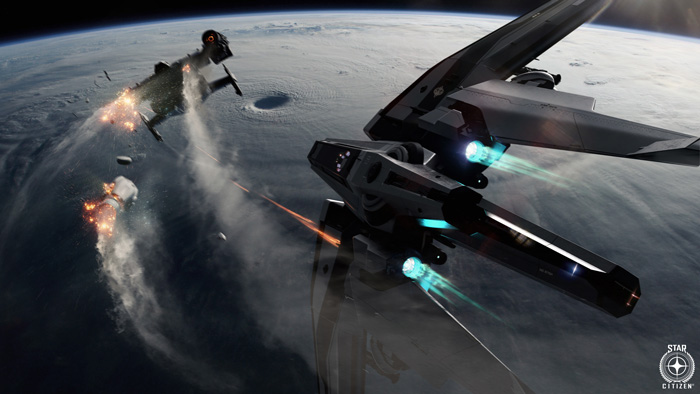 You know I never really had any, I am spiritual but.. as far as people go… I grew up not having any. I will say though, now that I have a son, he's four years old, I bought him the entire series of Kevin Sorbo's Hercules. My son loves the show, and I have grown fond of it again too. I really like what the character he plays stands for in the show. The choices he makes to try to work things out while not being afraid of a fight to defend himself or others. It may seem silly but, if I had to pick a role model, the first thing that comes to mind right now is Hercules in that show. 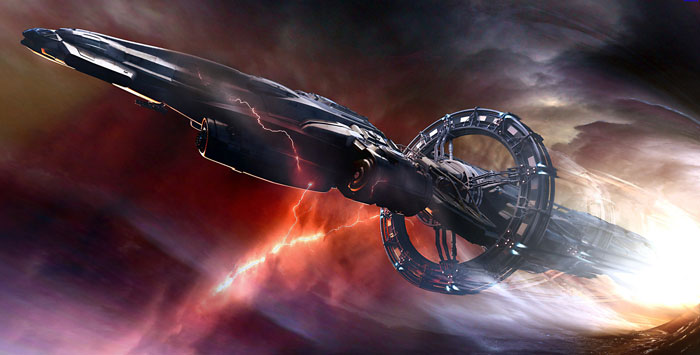 Scientific discoveries. I am fascinated with all the breakthroughs humanity has been achieving in science for the last 20 years. We live in an exciting time! 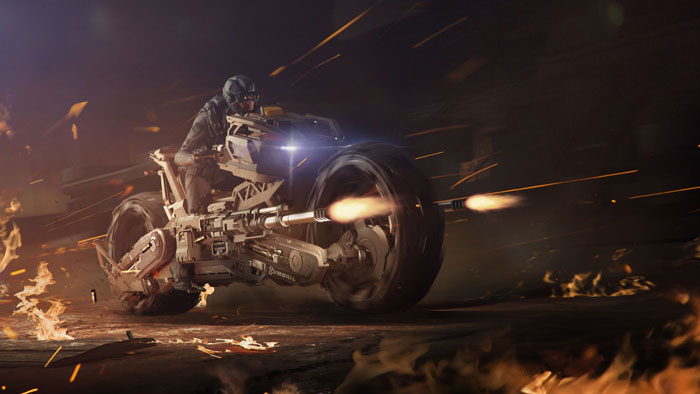 Please tell us about what you do.

You know, I am currently trying to get into law school; I have a disability and didn't score high enough on my LSAT so, I wasn't able to get in this year. So I'm working hard now to do whatever I can to improve my odds and my score. But in prior years, I worked construction as a union carpenter. Then I went into show biz as a segment producer. When my son was born, we had no one to take care of him if we both worked. Since my wife is a doctor, I became a stay at home dad for the last few years working odd jobs. 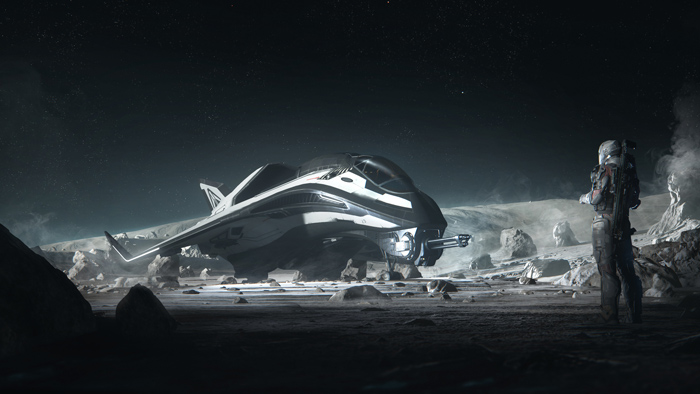 What's your most memorable experience?

When my son was born, I got to catch him and hold him right away. That moment is the most meaningful moment in my life.

More than 3,000 referrals are no small feat, how did you do that? Did you use social media?

I did a few things like make and hand out promo business cards. Because I usually find myself discussing science or sci-fi in random conversations I find myself in. For example, when I am in line waiting for a signature during a comic book signing. If Star Citizen comes up, I just hand out the business card, which has my website and contact info. It's worked pretty well. Other than that, I have done some YouTube videos. It's unrelated, but I actually have had, what I consider, my one successful video on YouTube for millions of views. It is the most-watched flashmob proposal done in my home town Las Vegas. I produced the video, it was a great project.

Is there anything you worry about concerning the development of this video game you've spent so much on? What if it fails?

You know, I do think about that once in a while, but I have followed this project so closely that I have information to feel confident that it would be a very unlikely possibility. I have even been to a small group dinner event before with the maker Chris Roberts and much of the LA development staff. I spent time talking with them and got to ask some hard questions, I signed an NDA to attend the event, so I can't talk about some of it, but I can say they care just as much as me to see this project succeed. I truly am not worried, but let's just say it does fail. Spending this much over 5 years is similar to other hobbies like fixing up cars or collectibles collecting, both of which can get ruined. I think if it did fail, I would still have fond memories of this whole journey I've shared with others along the way. But, I think this project will be the next gaming benchmark for our generation. I think the risk is negligible at this point. 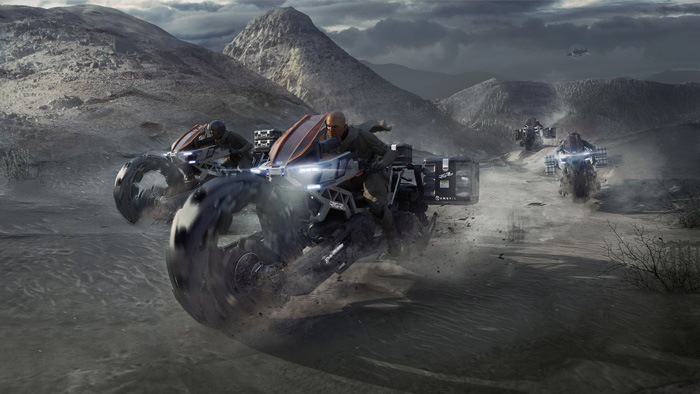 I am sure development is not always exciting, what do you do during lows in development?

I think that's a great question! I know some people who play Star Citizen religiously, I am not like that. Even though I am very passionate about the game. For me, it's more about the idea of what it will be, and I am okay patiently waiting. I've waited 5 years so far, and I will be fine waiting for another few years. So long as I am alive and able to play, and the game continues to improve and inspire and surprise me, that is good enough to keep me happy even though the game might not be finished for another 3 to 5 years. I can play other video games or do other things to keep me busy in the meantime.

If you love Sci-fi, do check out this video game, it's really more than a game, it's an experience that is continuously improving. And if you need help, as there is a steep learning curve, I do spend time with new backers in-game showing them the ropes and also showing all the currently flyable ships as I own all of them, and so am I able to spawn them in to have fun with. 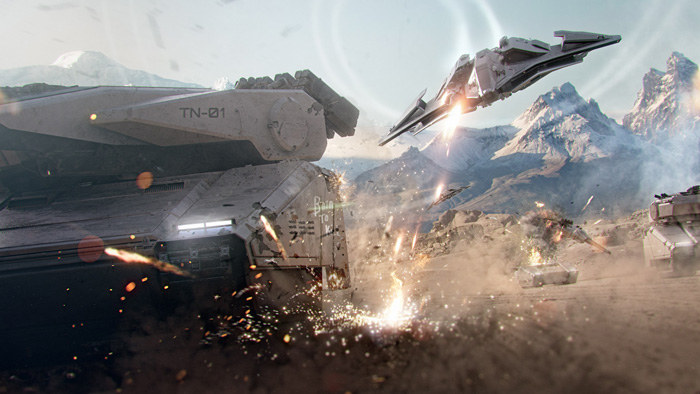 How can people connect with you?

And if you want to chat with me on Discord, I am a staff member in the largest, and I think the most fun player group in the game, named TEST squadron. The Discord is open to all Star Citizen backers and those interested alike. https://discord.com/invite/test. If you join, just click my name on the right sidebar under staff and send me a PM. Hope to see you in the ‘verse soon! 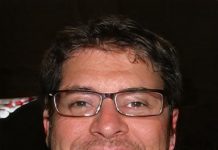 Fed up of the lag, he took matters in his own hands and created a Gaming Servers Company 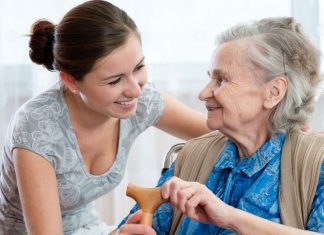 paxjonesadmin - October 20, 2020
There is no denying the fact that senior care franchise opportunity in Colorado Springs CO has shown great commitment to developing the community and...

Show off your favorite fan gear by using Sport Display’s ‘The...