FOX Business Network's Elizabeth MacDonald released her new children's book ‘Tideon: A New Myth.' It is incredibly unique in that it's the only children's book I've ever read that's destined to raise awareness around bullying as well as show children and adults alike the importance of ocean life and the magic that it brings,” says bestselling author J.J. Hebert.

Tideon is a little boy who doesn't fit in. His father doesn't like him, and the local neighbors think he's a misfit, too. Until one day, a bad thing happens that will change Tideon's life forever: A calamity brings a miracle that makes him ocean royalty. With the help of the goddess of the moon Diana and her royal captain Ayalon the giant stag, Tideon conquers the evil thrown at him and his mother Marina and takes his rightful place in the world. You will want to immerse yourself in the world of Tideon, a world that will open your eyes to the magic around all of us.

Elizabeth MacDonald is an award-winning journalist. She has covered Wall Street and Washington for more than three decades at the Wall Street Journal, Worth Magazine, Money Magazine, and as a senior editor for Forbes Magazine, where she created the World's Most Powerful Women annual ranking.
MacDonald is currently the anchor of the Evening Edit on Fox Business. MacDonald has testified twice to Congress about IRS and tax reform. Members of Congress have noted MacDonald's IRS coverage led to improved taxpayer rights at the agency. MacDonald is also the author of the historical fiction book “Skirting Heresy: The Life and Times of Margery Kempe,” which received praise from Kirkus Reviews, The Library Journal, Catholic Library World, and The National Review, among others. Her play based on Skirting Heresy debuted in England in 2018.

This is her first children's book. Elizabeth MacDonald is the anchor of The Evening Edit on Fox Business. According to her Fox Business bio, MacDonald covered the IRS, corporate accounting scandals, taxes, and Wall Street for the Wall Street Journal and Forbes Magazine, where she created Forbes' annual ranking, The World's 100 Most Powerful Women. Congress has called MacDonald in twice to testify about IRS abuses of taxpayers as well as IRS reforms that would protect taxpayers. At the Wall Street Journal, MacDonald wrote front-page stories, Heard on the Street columns, and editorials. MacDonald also wrote about the coming wave of accounting scandals in the mid-90s. MacDonald broke stories detailing the Church of Scientology's secret settlement with the IRS and the Kennedys' use of the IRS to target and audit political enemies, as well as thousands of groups and individuals, including Fair Play for Cuba Committee, connected to assassin Lee Harvey Oswald. MacDonald also covered allegations of political audits under the Clinton Administration. Prior to that, MacDonald was a financial editor for Worth Magazine and covered the IRS and taxes for Money Magazine. MacDonald reported an award-winning investigative series on IRS abuses that members of Congress noted led to improved taxpayer rights and reforms at the IRS. MacDonald has received 14 awards. MacDonald has also appeared as a guest on NBC's The Today Show, ABC's World News Tonight, ABC's Nightline, Your World with Neil Cavuto, “On the Record with Greta Van Susteren “, “The O'Reilly Factor, CBS This Morning, CNBC's Kudlow & Company with Larry Kudlow, C-SPAN, Court TV as well as radio shows such as ABC News talk radio and NPR. 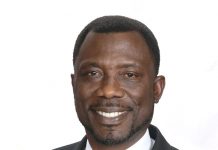 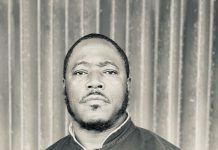 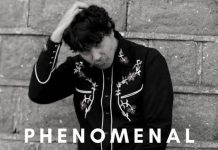 Amp up your mood with the album, ‘Ballads For The Down-Trodden’, by Multi-Talented Music Artist Dar.Ra! 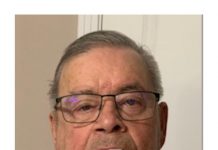 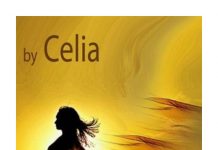 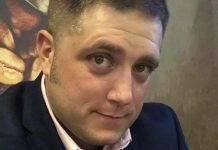 She helps brand meet and grow their audience through her delightful...

An interaction with Sreejith S Pillai, Co-Founder of Palpx – A...