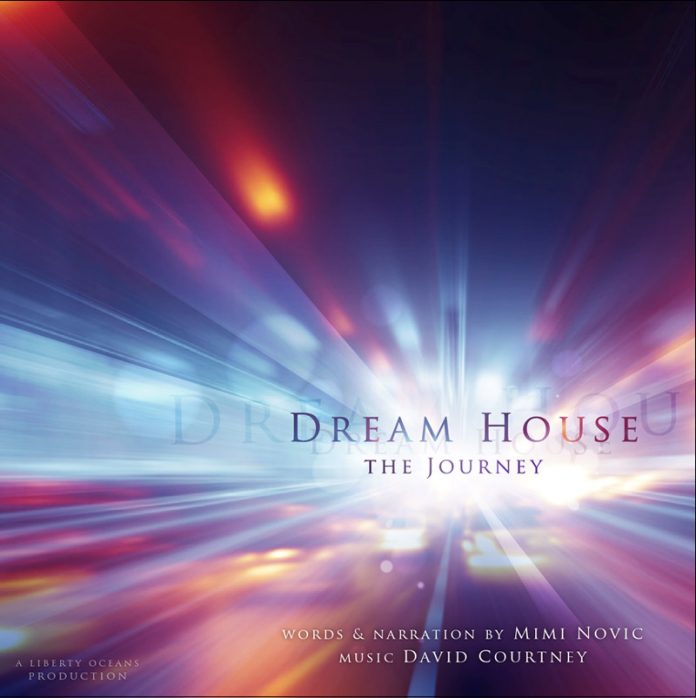 Dream House is a unique, inspirational concept, created by the collaboration between award-winning author and writer Mimi Novic, a highly respected expert in the fields of self-development and spiritual growth and one of today's most inspirational self-awareness teachers, and David Courtney, who is a Grammy-nominated, internationally renowned composer and record producer.

Dream House takes the listener on an awe-inspiring journey of discovery and enlightenment through the specially composed words written by Mimi Novic, who, with her vocals, accompanied by the inspiring original soundscapes written and produced by David Courtney. 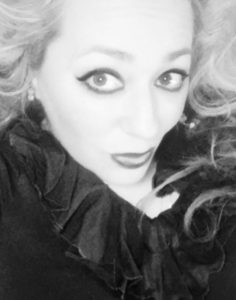 Mimi is also a complementary medical practitioner, voiceover artist, and motivational speaker. She works around the world in clinics, hosting retreats, and on a one to one basis. She has collaborated with some of the most well respected and well-known therapists, coaches, healers, and professionals in their field.

We had the pleasure of Interviewing her a while back. You can check out Mimi Novic ‘s interview here.

The blend of their expertise has led to the fabulous collaboration – ‘Dream House- The Journey'. You can check out her website and Instagram channel. 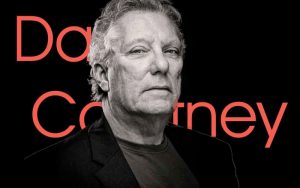 He is a Legendary, Grammy nominated award-winning, internationally acclaimed songwriter and record producer. During his career, he has sold more than 33 million records worldwide and has worked with countless legendary names in music, including Pink Floyd, Roger Daltrey – Sir Paul McCartney – Eric Clapton – David Gilmour – Jimmy Page, Ritchie Blackmore, and many more!

He is the man behind the success of Leo Sayer and co-wrote many of his international hit records, including:
‘The show must go on.'
‘One man band.'
‘Giving it all away.'
‘Long tall glasses'.

He also wrote ‘Shooting Star' & ‘Who were you with in the moonlight' for UK Pop duo ‘Dollar' and co-writer with Stephen Kalinich of the Odyssey hit ‘Magic Touch.' David is also the Founder of the Walk of Fame cultural attractions in the UK, which follows its famous ‘Hollywood' predecessor.

In 2016 David was presented with the prestigious Tsarskoselskaya Art Award in Russia for his work with female Russian singer Marina Kapuro for the album ‘Matinee.' You can check out his website.

Do check out the album on Spotify today! 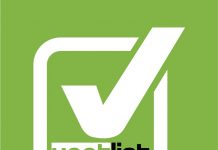 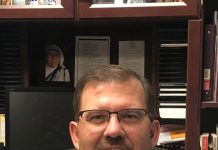 Looking to start your business? Check out Man…F@#K!: The Honest Reality of Entrepreneurship by Author Rod Merchand.

Could a nontoxic drug change cancer chemotherapy, Find out in ‘The Last Rose of Summer’ by Author Mary Austin. 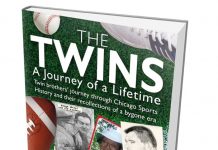 ‘The Twins – A journey of a lifetime’ by Tony and Carl Ruzicka will be of interest to anyone interested in sports, Especially Chicago...

Elizabeth MacDonald of FOX Business Network brings awareness about ‘Importance of Ocean Life’ in her book – ‘Tideon: A New Myth.’ 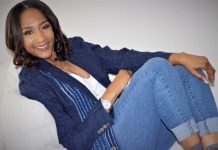 ‘Dirty Wedding Dress: The Dirty Past’ is the first part in the four book series by Author Audrey Malone.

He empowers people by coaching and motivating them to see their...