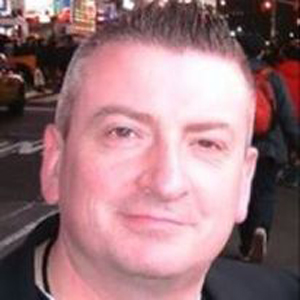 Today, we have the pleasure of Interviewing Bill Bradshaw, He is the Author of Delphine from Horror genre. The book has won several awards including:

Here is the Synopsis of the book:

As a child, Laura Brady was sent to live with relatives in Burlington, Ontario. Her family in Ireland was never discussed and no explanation was ever given as to why she had been abandoned by them. Now a successful author, Laura is informed that her biological mother is dying, and she travels back in search of answers. She arrives in the rural Irish town of Drumasheen and attempts to establish her own history but in doing so, she learns of a dark force within the family.
In 1914 her grandfather, Edward Brady, went to war but, in the mountains above Gallipoli he encountered a sinister presence referred to as ‘The Devourer’ in the tales of Turkish folklore. What returned home from the battlefields was an abomination that violated and abused. When Edward passed, it was hoped that the evil had died with him but, as Laura investigates further, she uncovers a decades old mystery filled with death and despair. Now that she is here, forces are at work to ensure she never leaves.
Told in dual timelines, Delphine looks at the loyalty of family, the horrors of war and at the insidious evil that has bound them together. 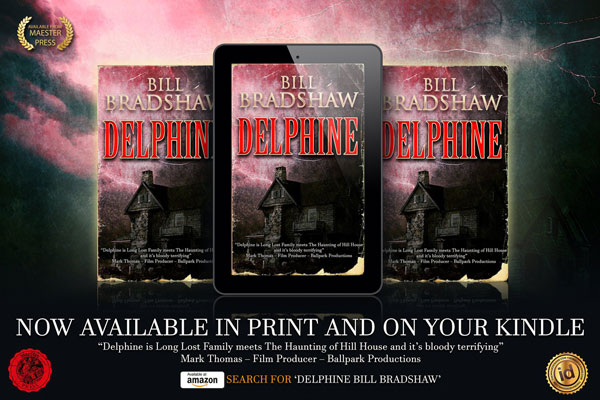 Let's start with the Interview now!

I understand that Delphine has officially crossed into the Bestseller category, so congratulations and well done. It is a brilliant book, and it grabbed me from the prologue. The book has won several awards, and you were voted World Authors ‘Author of the Month’. Did you expect this level of success, or are you just along for the ride now?

Great question. Oh, I am most definitely the guy in the bow tie and the hair jelly. I am enjoying every minute of it. When I completed the book, I thought it was something a bit special, but I really was not sure that anyone else would see it that way. You just put it out there and hope for the best. So, I am delighted.

I noted that the cover review described Delphine as ‘Long Lost Family meets The Haunting of Hill House.’ Was Shirley Jackson an influence on you at any point?

I first saw The Haunting sometime in the ’70s, and that was the Robert Wise adaptation of the book. I suspect all my influences came from that era as we had The Changeling, The Exorcist, The Omen, The Amityville Horror, Jaws, Salem’s Lot, and I got to read both Dracula and Frankenstein during those early years. I really enjoyed The Haunting of Hill House, and I thought the timelines were excellent, so yes, I suppose, in some sense, Delphine pays homage to Shirley Jackson.

You mention some incredible books there, but I think Delphine holds up well against King or Blatty or Shirley Jackson for that matter. It is the most profoundly terrifying book, and it stayed with me for days after I had read it. How did you approach issues of moral decay and family taboos?

I grew up in Ireland of the 1970s and ’80s, and I saw the tail end of an old Ireland that was infected by the clergy, in my opinion. People were so conditioned by sacred heart pictures and rosary beads when, as we learned afterward, child abuse was rampant, women were second class citizens, and entire communities looked the other way. Silence has always been the safety net of abusers, and that is evident in Delphine, and it is deliberately reflected in the character of Edward. The story also sees an arc in the lives of women from the persecution of Anna through to the fiery independence of Laura. The women in the book offer an insight into, not just Edwards cruelty, but the inhumanity of the wider community who said, ‘Better them than me’. 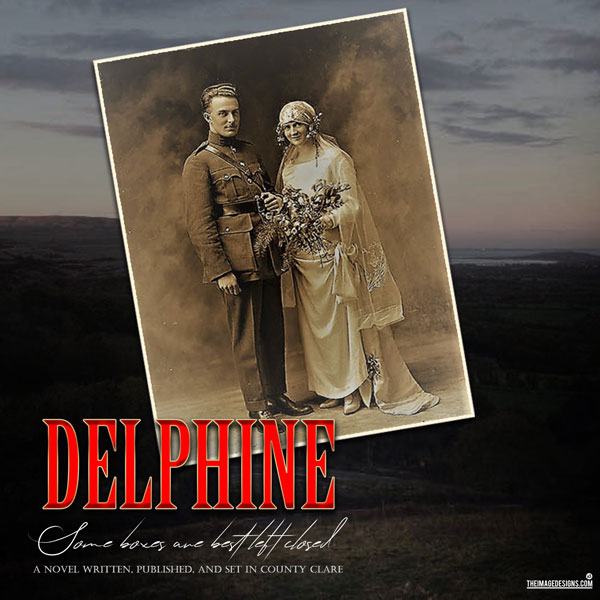 Delphine is deeply menacing and chilling. There were moments reading it when I thought it was the perfect classic horror story akin to The Woman in Black or The Haunting of Hill House, but it is so much more than that. I felt genuinely overwhelmed by fear at times, and I had to breathe before moving on. But it is also rather beautiful and innocent at times, and it brought me to the brink of tears. Exactly how did you manage to find that balance?

Bad things happen to good people all the time, unfortunately. I worked as a Prison Officer for many years, and I saw it in the faces of victims in witness boxes, in my colleagues, and, very often, in the wives and children who turned up on visits. I also saw the brutality that existed, and, on a few occasions, I met unbridled evil. So, it was a place where you were never afraid to deal with reality no matter how raw it was, but it was also a place where you appreciated every decent thing that existed around you.

Essentially, Delphine is a story of living with secrets but, as the layers are peeled away, the truth is not always what we had hoped for. The ending was not at all what I expected, but I loved, loved, loved it. It caught me completely by surprise, and the book finished with a knockout punch. Was that the original ending, or were you merely adapting to circumstance?

Believe it or not, the character of Bo was originally Polish, and his name was Piotr Pawel, but I saw an opportunity for art to imitate life, and I am happy I went with it. 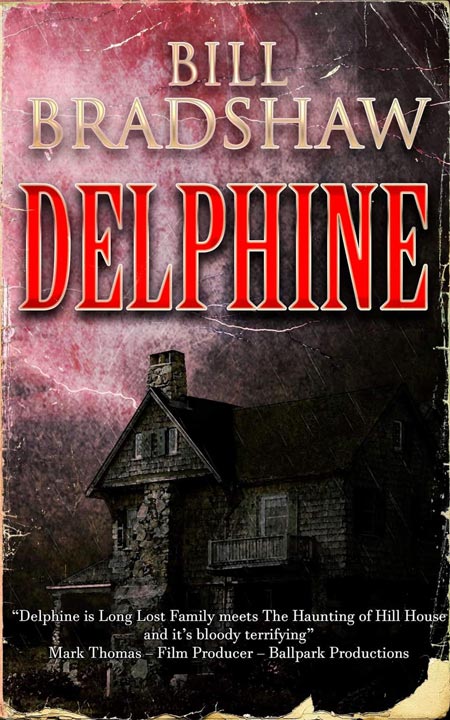 The book looks stunning, and there is a wow factor in the design. Was the cover inspired by a real location?

Thank you. The cover was designed by David R Shires of The Image Designs in County Clare, Ireland. David is an award-winning designer, and the aged look was entirely down to him. He drew inspiration from a place called Maiville House, and we did a photoshoot there recently as part of an interview. A really wonderful place set just outside Lisdoonvarna, where I live.

Obviously, Delphine is a work of fiction, but was your inspiration drawn from the factual accounts of soldiers?

I’d read a story some years ago about an American soldier in Afghanistan who believed that he’d encountered something supernatural, a sinister presence, and he felt it had followed him when he returned from war. It followed an incident in 2005 when a Chinook helicopter went down, and he lost some close friends. I am sure many soldiers had that experience as the mind can only tolerate so much punishment. But I can’t believe that real evil doesn’t exist in the midst of such violence and tragedy.

Finally, Delphine is a tremendous book and an utterly powerful read. What next?

My publishers, Maester Press, have a schedule well into 2021 and that includes Horde, a brilliant post-apocalyptic collection by David R Shies, a collection of 100-word drabbles called Little Stories for the Smallest Room and I have another novel due out in the Spring called Three Men Dwell about The Flannan Isles mystery of 1900 when three lighthouse keepers went missing. We’re also working on a collection called Stories from the Edge, which will be the accounts of people living in the margins of life.
Thank you so much for taking the time to interview me; it’s been a real pleasure.

You can check out the book on Amazon US and Amazon UK. 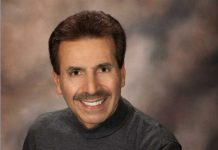 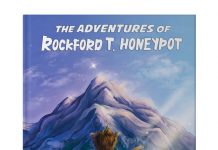 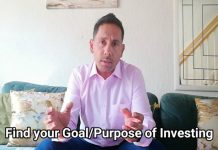 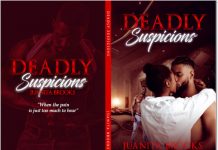 Get a 30 minutes Free Consultation with 1Digitize digital marketing company...

If financial success is your goal, Wolf Financial Group LLC can...