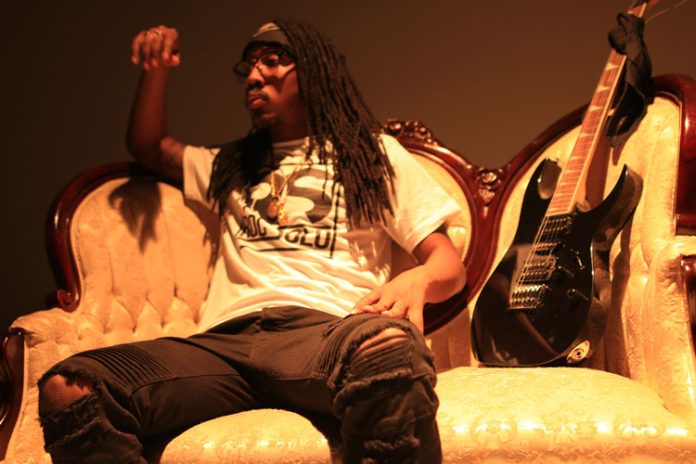 Roc Solo’s music video for Black Bandana is so on point. The song and the video open a new chapter in the story of this artist who shook the music scene with his previous release, Set It Off.

Black Bandana is a stylish hit with chill beats and a spot-on delivery that showcases Roc Solo’s vocals and his flair. The song offers a strong follow-up to his past releases and reinforces his distinctive confidence that adds power to all his tracks.

Black Bandana is a fun release with a chill melody with beats that are sure to stay with the listener for a while. The music video is equally chill, centering the song and the charisma of the performer. The video does not offer flashy props and instead centers the ideas and concepts closer to the song’s meaning and Roc Solo’s own delivery, which keeps the audience engaged. It’s another production from Green Diamond Productions and offers crisp quality and visuals that enhance the sound and vibe of the song.

The music video features some powerful symbols. The titular black bandana shows the commitment to keep fighting – the opposite of a white flag you might wave in surrender. This is a symbol of resilience and strength. Roc Solo’s guitar has a double meaning. It honors his father, who passed away, as it was his guitar and also gives the artist the opportunity to create a homage to Lil’ Wayne, who has inspired Roc Solo. Quoted from the song”..and if God never took my pops…, Well, I probably wouldn’t feel the same.” 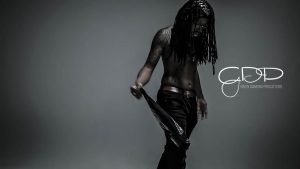 In this way, Black Bandana gains a strong message and theme. It reflects the theme of having confidence and moving forward despite hardships, something that is sure to resonate with many listeners. With careful attention to detail, it creates a memorable experience that will stay with you.

You can find Roc Solo’s music video for Black Bandana below:

The video already has thousands of views. Stream his songs on Spotify and other music platforms, joining the thousands who have enjoyed the track already. Roc Solo is working hard to become a prominent presence and is making a splash thanks to his unique flair, musical ability, and solid delivery and lyrics.