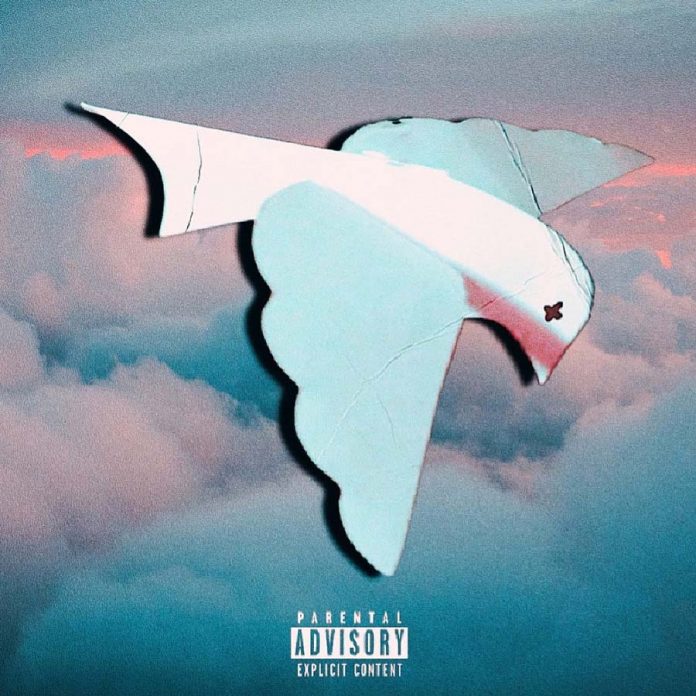 Feathers is the new single from Kovah, released by Kovah Records. It is an effective and original hip-hop composition that features various artists and collaborators to create a unique sound and a distinct listening experience.

Jeremy Rodriguez or Kovah is a rapper, producer, and artist who was born in Rialto, California. With Puerto Rican and Panamian heritage, he has spent a lot of time in these two countries, and these summers have influenced his work and creative work, adding a novel and distinct touch to the music he creates. His biggest inspiration was the colors and the sounds of the culture that helped him discover a passion for creating art. In regards to music, his major inspirations were Outkast and N.W.A., which have been an influence on his music throughout the years, focusing on West Coast and Southern Rap along with the R&B and soulful genres. The artist has sought to blend in a variety of musical influences to create a distinctive sound with powerful cultural beats and influences drawing from his Latin American heritage and his experiences with these colorful and fascinating countries.

Kovah has been producing music for over 12 years and has been collaborating with other artists, in particular, local artists, to create art that resonated with the community. He has been producing for a variety of genres, and his work has been showcased across digital platforms and art shows. You can find his music on Apple Music, Spotify, Tidal, and more. Previous releases include Tides and the 2020 album, I Love That For You, with songs such as Make You Love Me, Somebody, and Midsummer that have been streamed across platforms.

For this artist, passion for his music has been a driving force, both as a rapper and as a producer. Feathers offers unique lyrics and distinctive vocals with a strong style that makes it stand out from the other offerings within the genre. It features KOV Capo on the second verse and Bruce Hobb on the third verse, adding two fresh voices that give the track a singular sound and offer a cool listening experience. Feathers makes us wonder what Kovah will be putting out next, as it is sure to be an engaging experience for hip-hop fans.

Feathers is a 2021 release that features an intense tempo that makes you stop and pay attention. With a striking cover and effective musical arrangement, the single is a great example of modern rap that effectively uses the combined voices of the performers to create a singular effect. Kovah wants others to experience his work in a way that leaves an impact, and this single certainly is memorable and distinct.

Feathers can be accessed at all the main music streaming platforms, including Apple Music. Kovah Records has its website, where you can find more of the music produced by the label, original merch with striking visual designs, and options to get in touch with the artist.