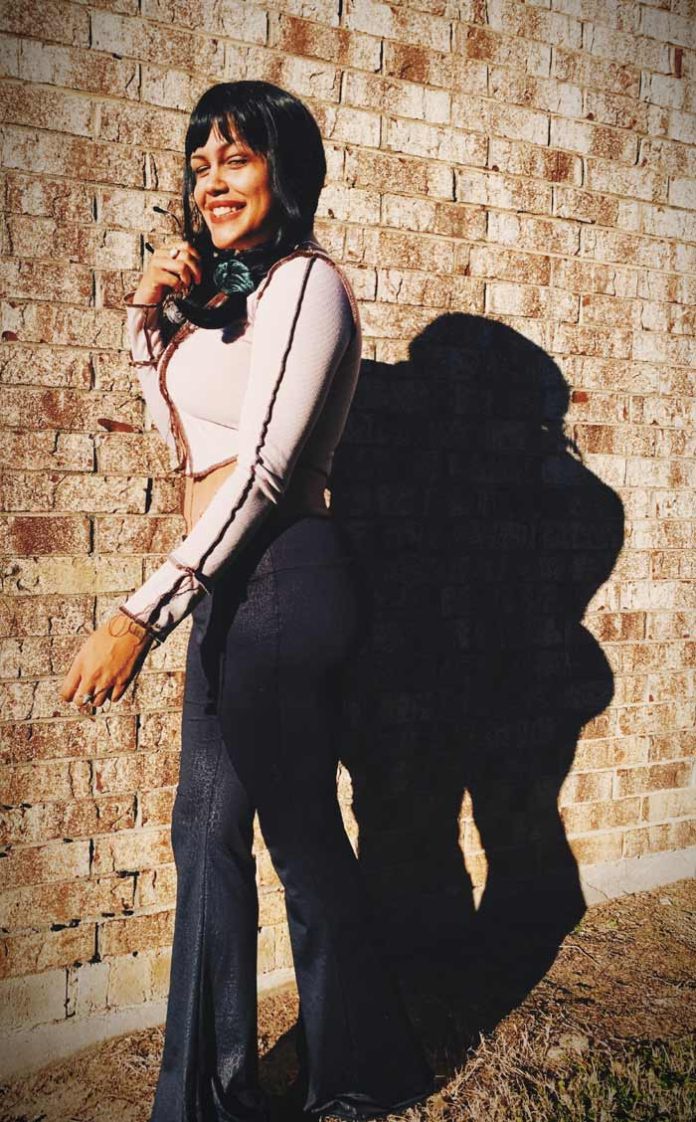 Today, we have the pleasure of interviewing Nikki Chainz, a singer and songwriter.

With original songs delivering undoubtedly candid, heartfelt lyrics with a sheer, mellow tonality, alongside a diverse collection of covers, Nikki Blanding, a South Carolina native, began to play the piano by the age of 7, then soon followed an appetent taste for the electric and acoustic guitar.
With access to keyboards and instruments her grandparents had around their house, Nikki began her path to songwriting, writing her own songs along the way as she was inspired to be like her grandfather, who played the mandolin and performed in Bluegrass bands around the upstate.
Music was always a part of Nikki's life growing up. Her parents hugely influenced her musically as her first big concert was Rage Against the Machine and U2 at the age of 8. More concerts and music videos only influenced Nikki more to pursue her dreams to also take the stage like her fellow idols.
Her Influences range from Fiona Apple, Tori Amos, Alice in Chains, Prince, Billy Idol, Led Zepplin, 90's music, Classic Rock in conjunction with an eclectic spectrum of other artists/genres, yet weaving together her own original sound.

Hi Nikki, Great to have you with us today! Please tell us about what you do.

I'm a Singer and Songwriter and have been active since 1998. I write and record music in my home studio. I've played several live shows and will release my 3rd album in early 2022.

Growing up, my grandfather would take my sister and me around to shows he would perform at with his band across the state. He showed me how he would record his songs on his reel to reel tape recorder. It was so fascinating and intriguing to me how he worked and wrote music. So naturally, I looked up to him, and this inspired me. My grandparents bought my sister and me several instruments because they saw how much we wanted to be like our papa. Performing and just seeing him at his happiest.

After he passed when I was 10, feeling heartbroken, I wrote my first song at 11 years old.

Still using the guitars and keyboards they had given me when I was 6, I began to really learn how to play the instruments. I was self-taught. Since I was 11, I was inspired to be like my fellow rock and roll idols as well as my grandfather.

Please tell us about your music projects.

I founded my first touring band that went by the name of Contrafunk. While not currently active, I am searching for new members to join for a new tour to support an album which is due to release in early 2022. This will be my 3rd album.

Currently, I am performing solo as Nikki Chainz. 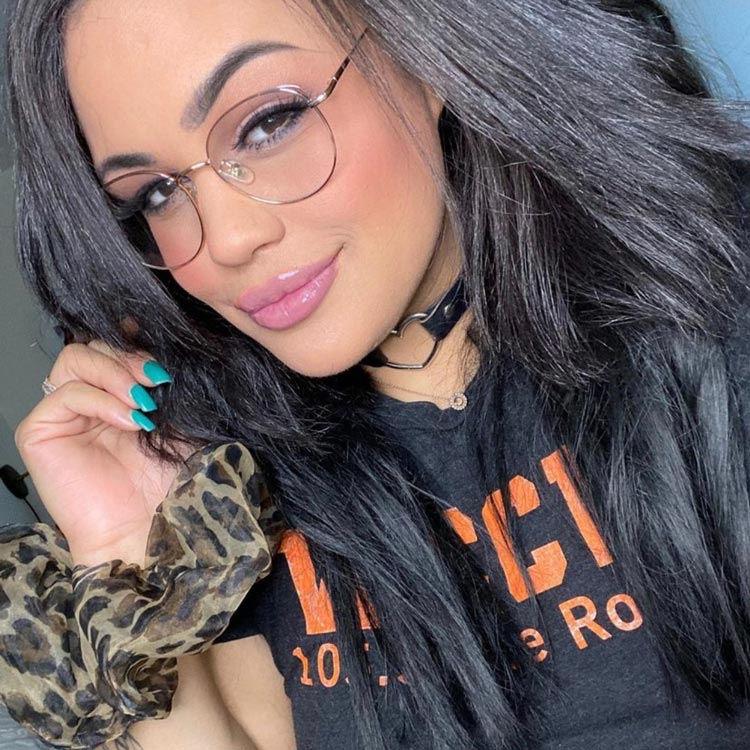 The strategies that helped me become successful are consistency and motivation. I write, sing, play every instrument in the production of the songs.

Even though I gave birth to 3 children, I took a hiatus to focus on being a mother. Now that my children are more independent, I am back working and planning to tour the country. Playing shows, posting to social media, growing those accounts, and releasing music on major platforms helped me get where I am today.

I want to give them access to new music from an undiscovered artist. My goal is to share relatable and sincere music with people who like to support independent artists. I have a brand new music video debuting Christmas Eve called “Where Are You.” Check out the new video!

You can find out more about me by following my social media accounts of Instagram @nikkiinchainz and TikTok.

Thank you so much, Nikki, for giving us your precious time! We wish you all the best for your journey ahead! 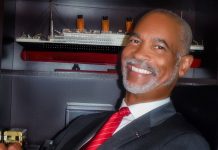 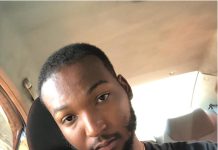 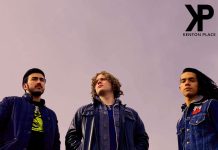