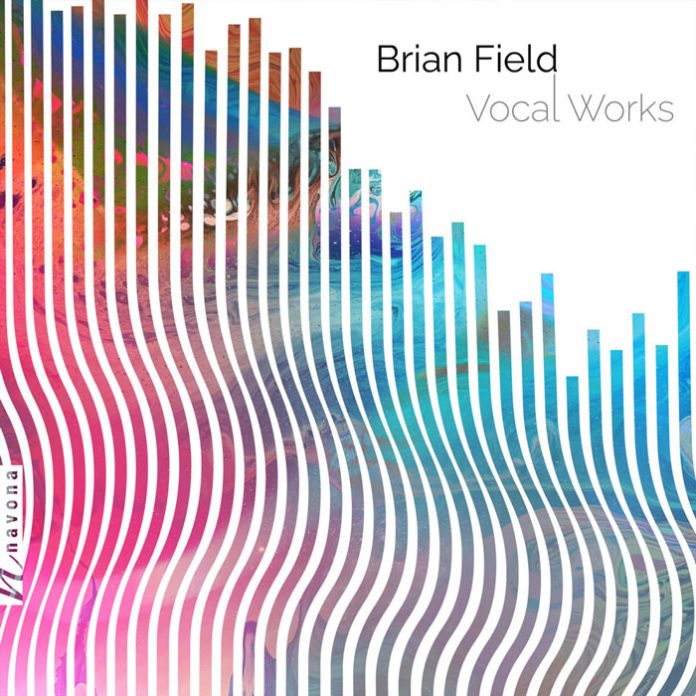 Produced as a compilation of multiple vocal works by Brian Field, this disk places the human voice at the center stage and presents it in multiple distinct instrumentations and musical styles. Across the six pieces which make up the album, we can hear Capella choral pieces, orchestral accompaniment songs, broadway-style tunes, and intimate chamber songs with piano accompaniment. The vast stylistic variety of works across the album makes it to be an exciting listening ride.

The opening track By and By is a novel modern setting of a Charles Albert Tindley hymn for a capella choir in a contemporary gospel-influenced style. The Budapest Chorus performance of the work demonstrates great sensitivity and an understanding of American choral music idioms, especially regarding their light vocal emission throughout, producing a tight and uniform ensemble sound. Conductor Martón Tóth demonstrates great craft and can achieve a great dynamic range without falling into shrieking and always maintaining a good vocal projection even in pianissimo passages.

These pieces set forth a vastly different aesthetic and sound world from the opening track and showcase Field at his most dramatic in an operatic, almost Wagnerian sense. The Hungarian Symphony Orchestra conducted by Péter Illényi delivers excellent performance. It achieves an extraordinary level of attention to detail, particularly regarding the music’s rhythmically and texturally complex nature, which never fails to amaze. Neruda’s characteristic lyrical and expressive command of the Spanish language is beautifully carried into its musical setting by both the composer and the tenor Yanis Benabdallah. There are few (successful) musical settings of Neruda’s poetry by non-Southamerican composers and even less in an orchestral setting due to the source material’s unique blend of fiery and passionate yet intimate words. Field’s achievement of composing a musical backdrop that comments upon and allows the words to shine through is especially noteworthy and draws comparison to other great expressionistic vocal-orchestral works of the twentieth century like Arnold Schoenberg’s Six Orchesterlieder Op.8.

The first song, Plena Mujer, Manzana carnal, sees a Mahlerian sense of tonality being employed where familiar sonorities are presented but quickly abolished and alternated with highly dissonant orchestral passages which capture the poetry’s lyrical urgency. The second song, Tengo hambre de tu boca, is slightly more vocal inclined and features a generally quieter orchestra in an almost recitative style, allowing Yanis Benabdallah to showcase his vocal prowess. The set’s final song, Cuando yo muera, is perhaps the closest that Field gets to a more Italian sense of operatic drama with some passages closely resembling Puccini’s melodic writing. From a narrative perspective, the three songs form a cohesive set that flows naturally and delivers a great new addition to the orchestral song repertoire.

In composé with the album’s normatively diverse style, Let’s Build a Wall! (An American Satire), for tenor and chamber ensemble consists of a broadway-inspired satire on President Donald Trump’s 2016 political campaign sayings regarding the immigration crisis and the US relations with Mexico. Field, also credited as the author of the words, presents a humorous commentary on the American political and cultural landscape without ever falling into cheeky name-calling. The orchestration and melodic composition are extremely on point and are simply pure Broadway. Zoli Mujahid’s performance demonstrates vast vocal power and color with interesting characterization and variety across the delivery. This is another piece that greatly demonstrates Brian Field’s extraordinary compositional prowess and craft, allowing him to be comfortable and naturally at home in diverse genres and musical styles. 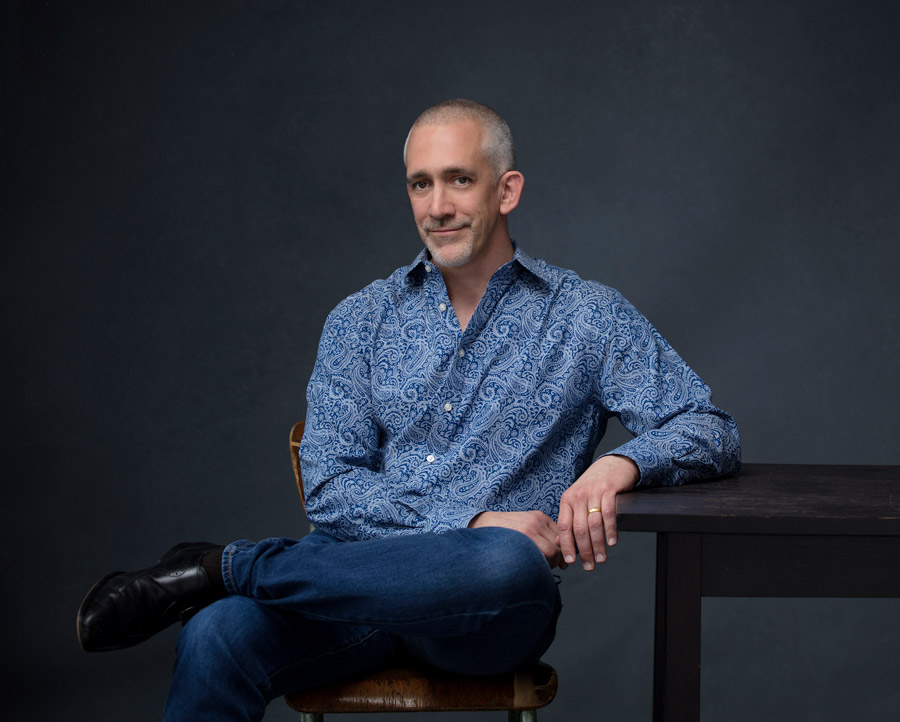 In an opposite sphere of character, Durme, Durme, Kerido Ijiko is a traditional Sephardic lullaby presented here in a colorful arrangement by Field for orchestra and soprano soloist. In the first place, arrangements of tunes at this level of popularity are rarely effective due to the fact that unless something extraordinary is achieved, each listener’s personal experience with the tune will undoubtedly impact their reception of the arrangement. In this case, Field demonstrates his mastery of orchestration and delivers an arrangement that is both attractive by itself and allows for the soloist Orsi Sapszon’s delicate and warm performance to shine through easily. The orchestration is worth commenting upon in some more detail, particularly the effective, almost chamber music-like employment of tuned percussion and lush string textures. The shimmering
quality of the final chord reminds us of those wonderful post-romantic Mahler and Strauss pianissimo passages.

Let the Light Shine on Me brings the Budapest Chorus back once again and for the last time in the record. Being one of the album’s highlights, this Capella track places the choir’s vocal powers in full display. Their tight and warm ensemble work allows for the multiple solos to shine through with the utmost delicacy. Generally speaking, gospel-influenced music performed by non-specialized choirs and soloists rarely works as anything more than a parody. However, the great virtue of this recording is that the soloists’ extraordinary delivery is as convincing as it is moving while the choir is able to showcase a wide variety of timbres and colors, including the bocca chiusa opening, homorhythmic textures, and accompaniment roles.

Finally, a shout out to those involved in the mixing of the album because this track is a wonderful example of how choral music with solo interventions can sound almost like a live performance with the proper production technique.

The album comes to a close with Chimneys, sonnets-realities, a song cycle for baritone and piano, which sets six of E.E. Cummings poems from the collection Tulips and Chimneys. This work comes from a live recording and represents Field’s most musically modern work in this record. E.E. Cummings words have a bleak tone which is appropriately set to music in an impactful and expressionistic style with an atonal language.

The vocal performance is extraordinarily varied and masterfully characterized by baritone Edward Whalen who is able to deliver each word in both a musically rewarding and unique way. The pianist Veronica Tomanek delivers an excellent backdrop for Whalen’s performance with an ever-changing and protagonistic piano part that is always reacting, almost commenting, to the specific qualities of the words. The six songs that make up the cycle have widely divergent textures and melodic qualities, which are made cohesive through the ever-present sense of irony. Furthermore, the kind of “approximate,” almost spoken, vocal delivery sometimes reminds us of Arnold Schoenberg’s Pierrot Lunaire sprechstimme technique, once again connecting Field’s style to the twentieth-century Austro-German tradition.

All in all the album is an extraordinary success both for its musical quality and production value which allows for the excellent performances to shine through. A special commentary is in order regarding the great soloist choices which were made since every soloist in the album demonstrated great care for the words they were singing and, most importantly, an intelligent approach towards the proper characterization. Another great achievement is the album’s intelligent distribution of pieces which allows for the development of a fast pace and a sustained concentration making the album an easy and very enjoyable listen.

As a final comment, I argue that Brian Field‘s oeuvre and this album, in particular, deserve a place in any choral music lover’s library due to their extraordinary musicianship, production value, and artistic originality, which are rarely found in recent years.

Juan Patricio Saenz is a pianist, critic, conductor and composer, and a faculty member at the Pontificia Universidad Católica Argentina.