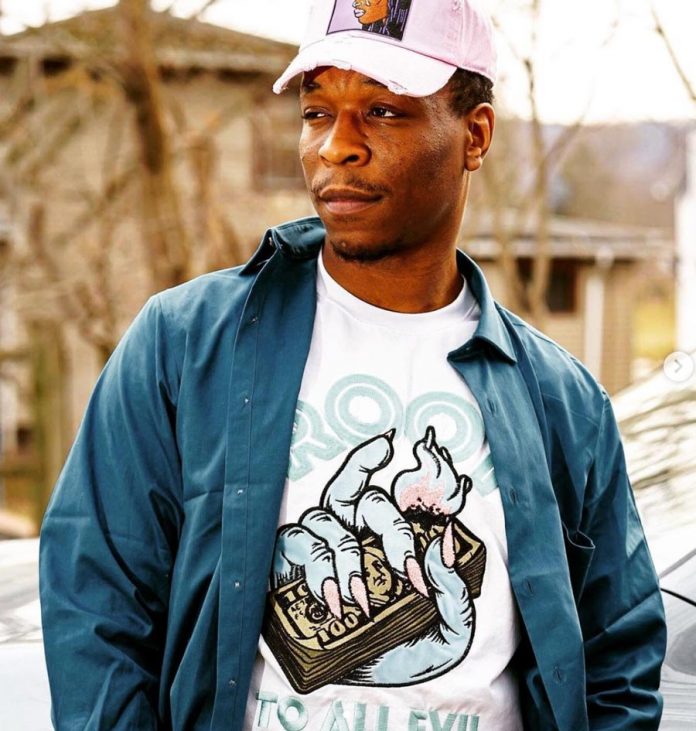 Today, we have the pleasure of Interviewing Ron Royal, a.k.a. Csiphir. He is coming up with a sensational music album that will be released soon.

PHA$EZ by Ron Royal will soon be a hit of the town and breaking music charts. The album is as melodious as you can expect it to be. The background music, incredible rapping, and heartfelt lyrics can be heard exquisitely in the album's songs, which shows the sheer perfection that the artist has poured into the production. The album is based on rap, hip-hop style music genre; you'll definitely find yourself enjoying it. The songs incorporate a blend of music patterns that makes them likable to every music lover.

El Loxo Nègro is the epitome of finding your true self. We absolutely loved this track. You can relate to this Music if you are looking for motivation to progress in life. The lyrics with the hip-hop beat add a sensation that uplifts your mood and gives you an essence of much-needed boost in confidence and inspiration. The beat's variation throughout the song makes you feel singing along with the artist and enjoying it simultaneously. Csipher magnificently magnifies his voice from a monologue whisper to a beautiful wail to stress the lyrics and make the listeners feel through the flow.

The next is I Swear, the slow, crooning Music at the beginning and the catchup with the voice at a similar tone evoke the listener's emotions. I Swear is a conversational song. The rap and the beats are apt and correlate to the lyrics of the song. Csiphir outshines again with variation in voice here when he says ‘I Swear I Swear‘, in a combination of whisper and elevated pitch several times through the song.

The last song on the album is E.A (Emmanuel Augustus) – A song full of emotions. The melodic background music and the uplifting lyrics of the song make the mood. One can see the passion and enthusiasm the artist has put in this song that you can't help but nod your head along with the beat. The song is colorful and rattles with energy that reverberates every cell of your body. 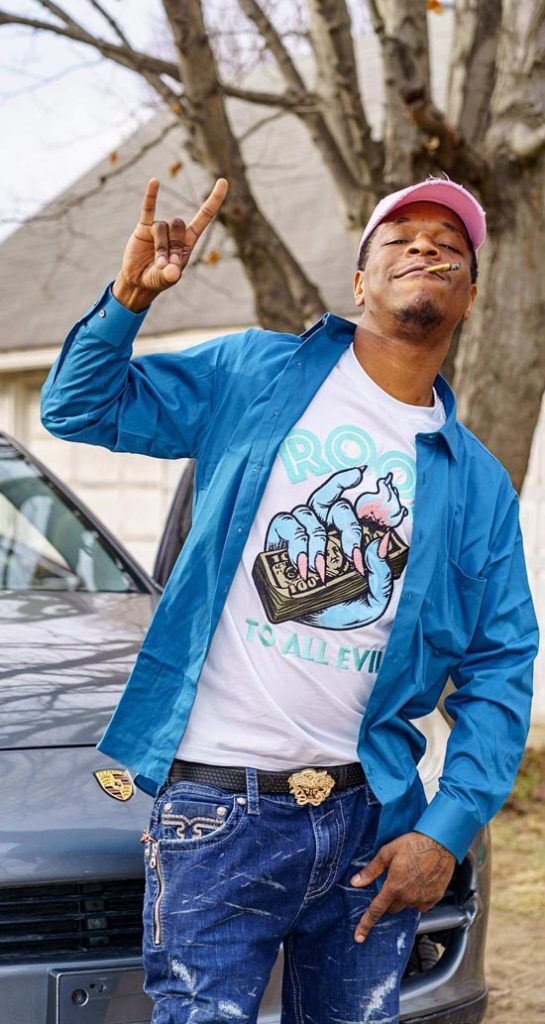 That was all about Ron Royal, a.k.a. Csiphir's debut album PHA$EZ. After a long journey of fame, recognition, and downfall, the 32-year old C.E.O. is set to launch his album this summer. He aspires to bring positivity and shows the truth through his songs.

PHA$EZ by Ron Royal, a.k.a. Csiphir, will soon be available on popular music streaming platforms like Spotify, Apple Music, and iTunes. Do catch up on the album as soon as it is released to add it to your daily music playlist.

Let's hear about his musical journey…

Hi, Great to have you with us today! Please tell us a little about yourself.

My name is Ronald (Ron “Royal B.K.A. Csiphir”) Lamar-Mario Billingsley. I started Music when I was 13, literally getting in the bars, clubs, and everything, including the suburbs around Buffalo, New York, because I'm from the city of Buffalo, New York. I'm from the urban Westside. It's a Spanish, Latino, and African-like Uganda Nigerian-dominated Neighborhood. Though I came up through the 80s and 90s when it was more just Latin Descendants. The Latin descendants were Puerto Rican, Cuban, Dominican, Mexican, etc., also natives of this land (American Indians, as they say. My father was the first generation Indonesian Czechoslovakian. Being his son of African dissent in the 80s and 90s of the west side of buffalo New York where it was dominantly Latin, it was definitely a journey. Furthermore, I've been living on my own since I was 13 in the streets of Buffalo by my own decision because I believe that I was man enough to do it.

I would like to add that I love anime and sports other than Music those are my two outlets and of course video games, duh 🤣😂 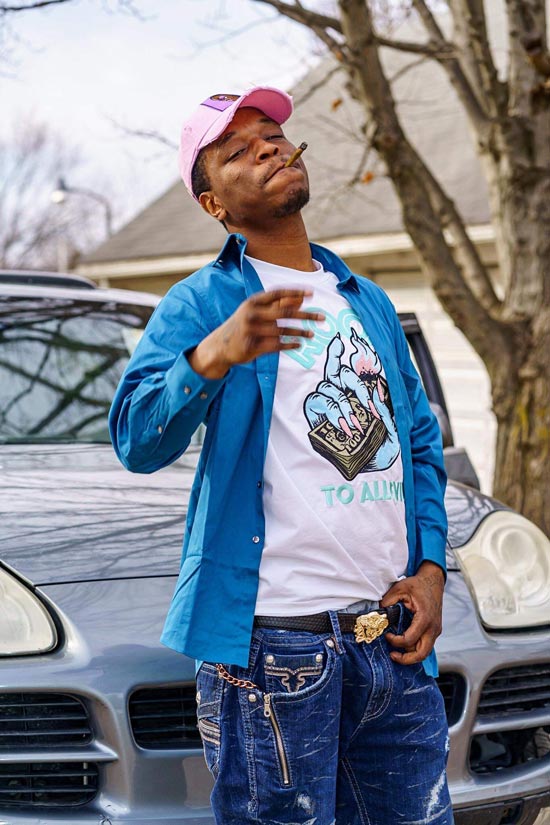 I realized as a child, I was required to fill my obligations to my father and others because I was great at a lot of things. I excelled at math, had a great vocabulary, was smart, and ahead of the class. But I was also, at the same time, kind of the class clown who had an anger issue. The anger issue probably stems from the first 14 to 15 years of my life, rarely having my mother around or her being involved in my life due to the decision she made. But my mother and I have gotten over that past because nobody's perfect and she's involved in her grandchildren's lives, and it's beautiful.

I forgot to mention the nine years of prison total between the ages of 18 and 28.

I would like to say the same of my father, but he passed on March 9 of 2021. Actually, in the last five years, I've lost a lot of people; my father has just been the latest being of great spiritual energy and knowledgeable mental wealth to have his energy extinguished in the physical form. In 2015 September, my brother Jason Alejandro passed in my hands, and over the years, a lot of my friends that I grew up with are known to my journey in life have passed away, such as chops Josh neckbrace, Jay Rock, and more. But since October 31 of 2020, my brother was ruled his death by suicide though it was under very sketchy circumstances. My aunt passed away, my grandmother passed away, and then my father Lionel stickle. God rest his soul, and may the gods and goddesses bless him on his journey through this universe. Since 2020 started, we lost a lot of people that I idolized & looked up to in certain ways, such as Alex Trebek, Kobe Bryant; we just lost D.M.X., we lost the great minds of Nipsey Hussle, and more.

To be honest, I had a lot of failures before I was ever successful. I failed a lot as I got older. So, my success and what has led me to my success has been my ability able to take all of the pain & suffering. I have matured and become stronger because of my time in prison. 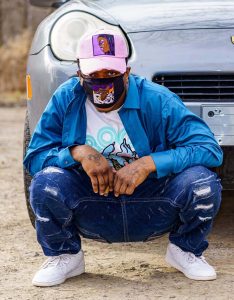 Please tell us about your company.

Grand Money Empire is an independent entertainment company whose main focus currently is music videos and movies. I started it myself to keep people from stealing my music beats or those of my fellow artists in label meets, & also producers. I built my company on the foundation of trust, loyalty & strategy, and being very upfront and personal with every contact that my fellow associates and I have a stab list over the years.

Many people I grew up with within the streets and with the local music scene are all involved in this company.

Would you like to shout out to any of your fellow artists?

Out of Olean NY – Charlotte Bruxe

Out of N.C. by way of Florida and Bag Pablo out of Alabama.

And then My producers and beat makers.

New York Bangerz (u-Dub) Who is the producer that made the hit beat ouuuhhhh and Off the Yak for young ma. He also has hits with Casanova Fabolous and other New York City artists and collaborations. He also made the instrumental and beat for my song E.A. Emmanuel Augustus.

I would like to give a shout out to thundaa, the Producer, Who produced the beat on my single El Loxo Nègro

Premise on the beat,

And a special shout out to two of my exclusive beatmakers and producers that I work with consistently on my original mixtapes and now moving forward and venturing forward with my albums. Jruggred beats, and MY main man DJ Ruff The Reaper BKA Me.PoPo. 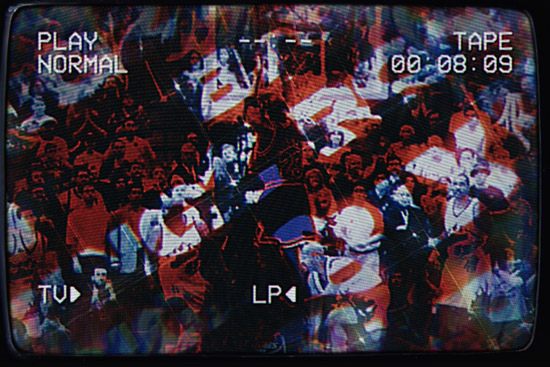 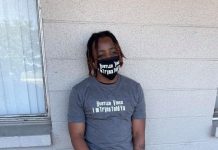 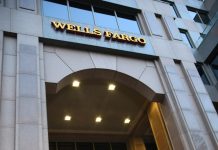 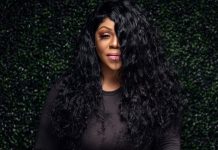 Amp up your mood with the album, ‘Ballads For The Down-Trodden’,...

‘Singing songs to toddlers is one of the best ways to...