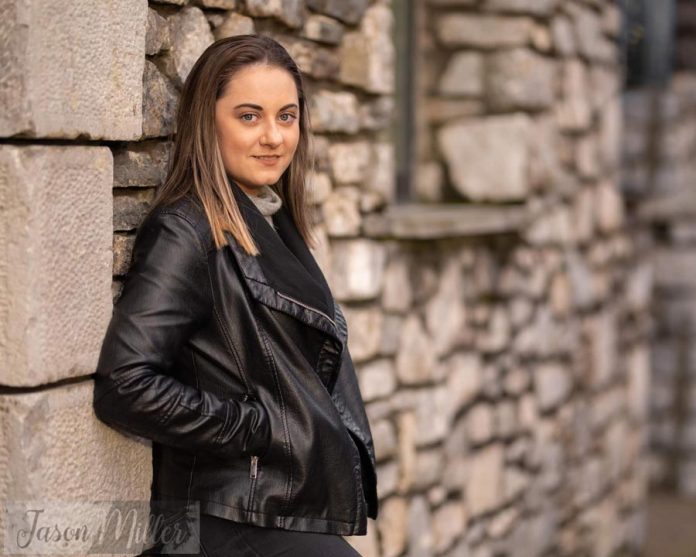 Róisín Doyle is a singer and songwriter from Ireland who plays six instruments. Doyle is thrilling fans with her new releases that have already earned thousands of followers, a number that is growing every day.

Róisín Doyle is only 24 years old, but she can already play six different instruments. Currently, this songwriter and singer has released four songs on all the major streaming platforms that have brought her a lot of subscribers on these platforms, such as Spotify and Apple Music.

Róisín Doyle first began her musical journey at the age of four. She first learned to play the violin at this young age and then would continue to learn the piano, the bodhrán, the guitar, the céilí drums, and the ukulele. By the age of 17, the singer already knew all these instruments and also learned to master her own voice. As the list of instruments shows, Doyle honors her Irish culture and heritage and has a great ability to infuse her tunes with traditional sounds and instruments in order to achieve a unique effect sure to captivate her listeners. 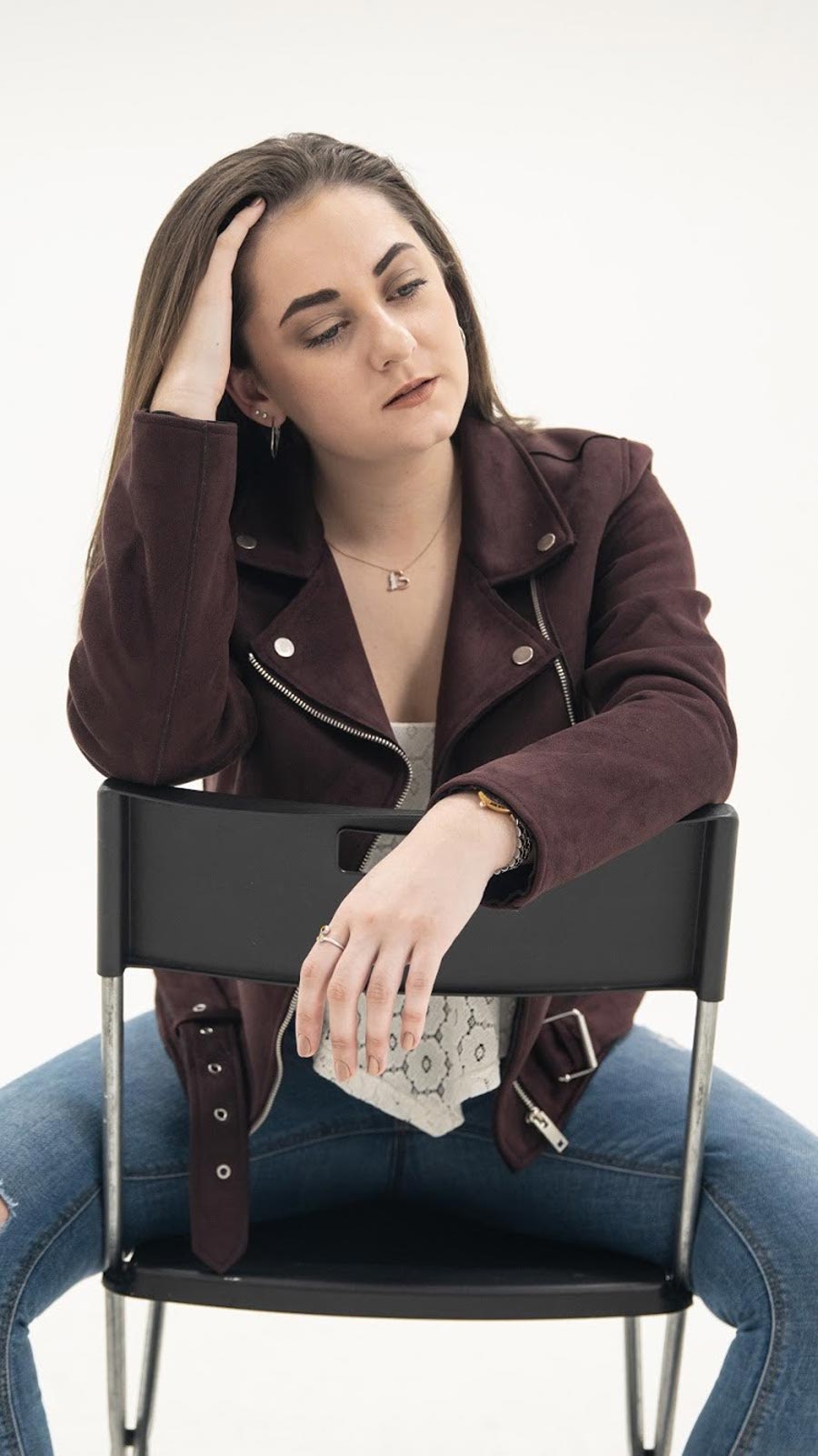 At 15, Doyle first began releasing covers on YouTube, showcasing her vocal talents and her ability to play different instruments. Since she was four years old, she has not stopped on her journey to become a musician. Doyle draws inspiration from artists like Justin Bieber, Demi Lovato, Halsey, Billie Eilish, Picture This, Dermot Kennedy, and Shania Twain.

In 2017, the singer formed a band with her friends, playing gigs around Cork. In 2018, Doyle was contacted by Complete Opposite Records and signed a contract with this label. In 2019, Doyle released her debut Get Up, which was followed by All The Lights. In 2020, the singer released Wondering About You and Negative Effect. Finally, in 2022, she put What Could Have Been out into the world.

The following year she released Wondering About You and Negative Effect. Her latest single What Could Have Been is out now. You can also find Doyle’s music on her YouTube channel, where she uploads her original music with videos to go along, as well as covers of artists like Demi Lovato, Justin Bieber, and more, including Tina Turner and The Fray.

Róisín Doyle is sure to find a lot of fans interested in her music, which has a beautiful pop sound with a lot of lyricism and an infusion of traditional Irish instruments and sounds. She is sure to please fans of modern pop who want to discover more artists within the genre and especially those who are looking for more indie names that are working in a more original way. Doyle appears as an emerging star from Ireland who is making a name for herself thanks to her talents as a musician, songwriter, singer, and more. Stay tuned for future releases from this talented artist. 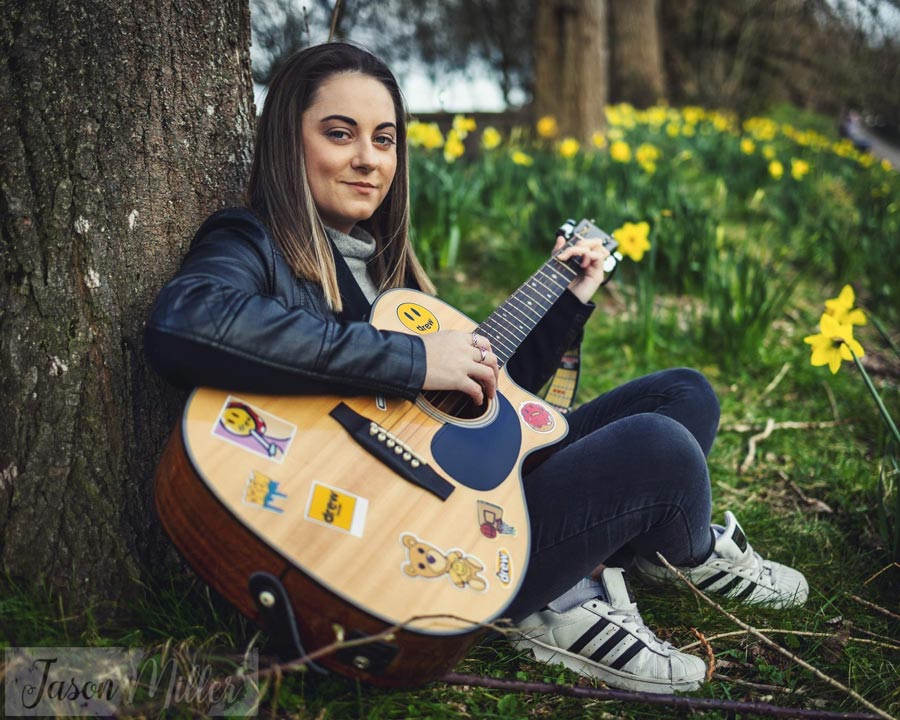 We had the pleasure of interviewing Róisín Doyle. Here are the excerpts from the interview.

Hi Róisín, Great to have you with us today! Please share with our readers about yourself.

Hi, I’m a singer-songwriter from Cork, Ireland. I began playing music at the age of 4, starting with the violin, then piano, bodhrán, guitar, drums, and ukulele, and I recently started to learn the electric guitar. In 2018 I was signed to a small record label in London and so far have released 5 songs, with more on the way later this year. All of my songs are written about real-life experiences that I’ve had, from love to heartbreak to various other personal experiences I’ve had. My latest song, “What Could Have Been,” was written at a time of heartbreak when all I had left was an imagined future with my ex and all we could have been had we not broken up. I think this is a very relatable song for anyone who had previously or is currently going through a form of heartbreak. 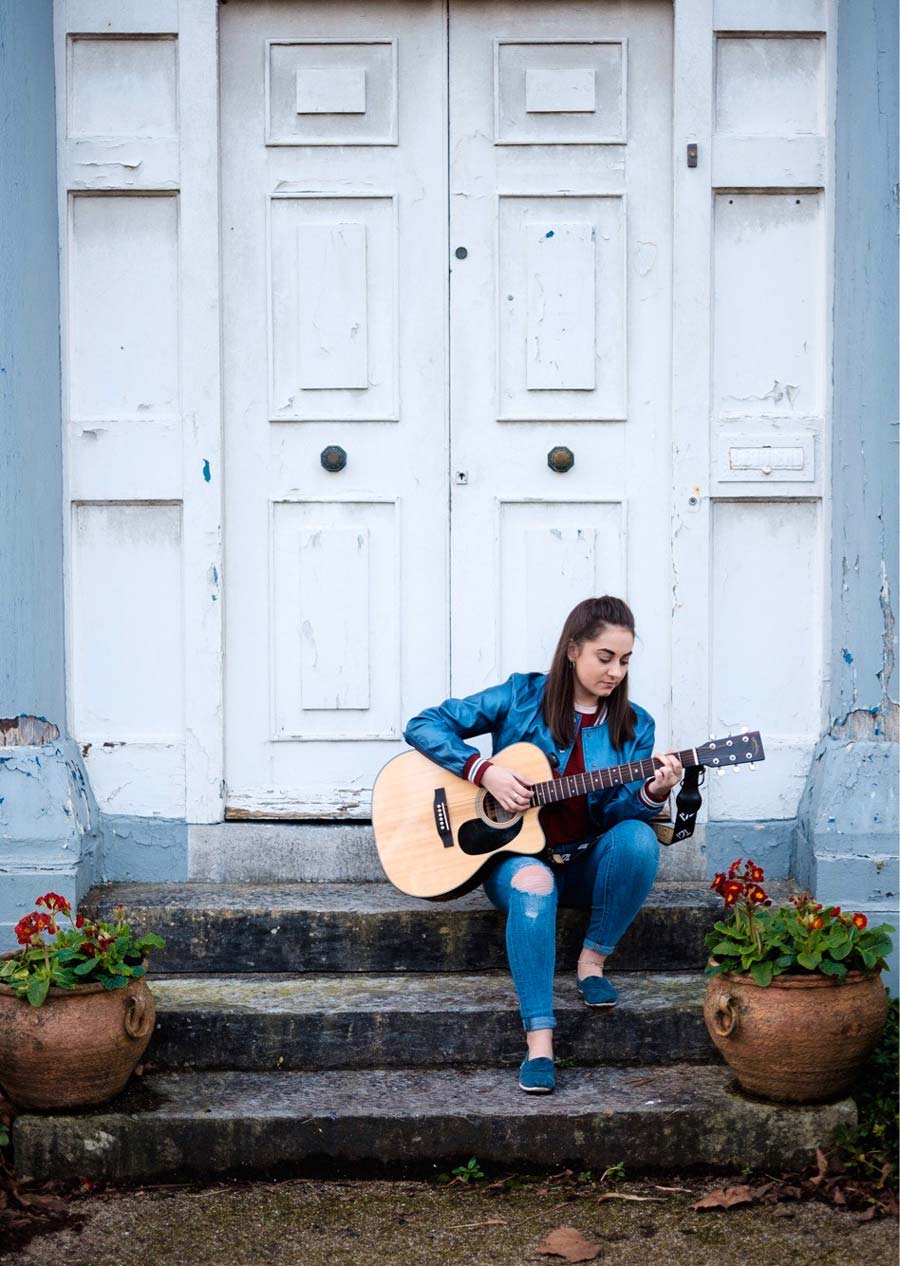 So, how can people find out more about you?

You can find out more about me on Instagram @roisindoylemusic or Tiktok @roisindoyleofficial.

Thank you so much, Róisín, for giving us your precious time! We wish you all the best for your journey ahead!