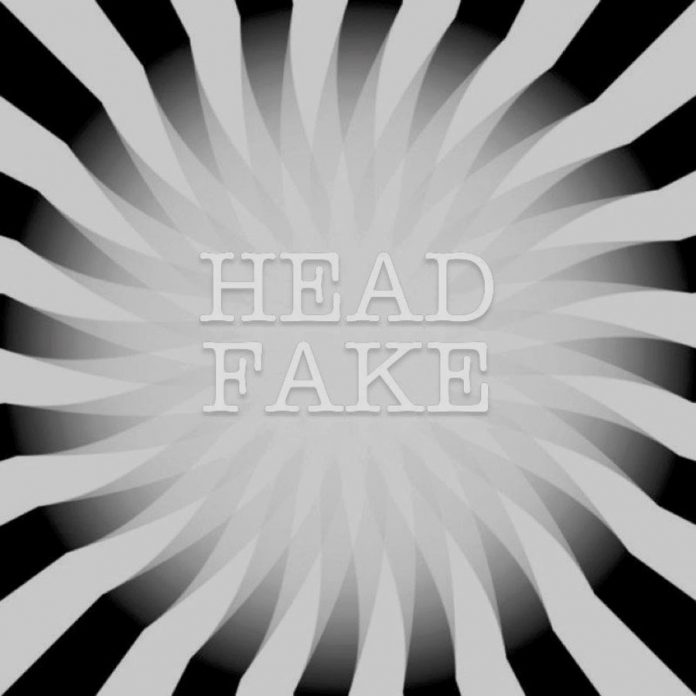 Head Fake has released a new album, and it's quite an interesting project. ‘HeadFake vs. Dub Fu Masters' is a collaborative and fun 80s inspired extravaganza that takes the form of three tracks: One Step, Trump Funk, and Overjoyed. With synth retro and New Wave sound, Head Fake positions itself on the place where new and vintage meet.

Head Fake is a trio of veteran artists and producers who make neo-80's music from across the Atlantic, recording their music in Los Angeles, New Jersey, and London and, with the pandemic in full swing, through remote means. Head Fake identify themselves as a semi-anonymous trio.

Dub Fu Masters is a remix artist that identified with the vision of the trio and also wanted to bring listeners back to the sensory experience of a club so full of fun, people, and crazy beats. A collaboration that brings top talent together, it is not to be missed by 80s lovers.

The pandemic influenced this latest release, and the second track, Trump Funk, is not just about this situation but also about all the political and social turmoil the world has experienced in the past few years with an uplifting and cheeky message for the listeners to the beat of club music. The songs blend classic influences from the Beatles and David Bowie with sounds that are likely to appeal to a new generation of listeners, music that can serve as a bridge between those who remember the 80s and those who have only seen them on TV. There is also a mix of European and American inspirations that can introduce people to a more diverse musical experience.

One Step is a club track that revisits the first track that the band recorded, with a fresh remix to capitalize on the nostalgia and also to reflect on the changes that have taken place since it was first released.

Overjoyed closes the album with a sober melody but fun and upbeat lyrics, leaving a nice aftertaste.

You can find ‘Head Fake Vs. Dub Fu Masters' on Spotify, as well as the band's previous work. You can also discover more club music from Dub Fu Masters. You can seek out the album to feel like you're partying in the club so that the music can tide you over until the end of the pandemic. Enjoy the diverse sound they bring, mixing retro 80s synth with current club music. While the release brings three songs, each of them has a distinct mood and an upbeat rhythm to keep you dancing at home, at the club, or anywhere else.

Stay tuned for new releases from Head Fake on their Instagram @headfakemusic. 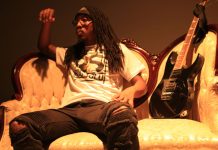 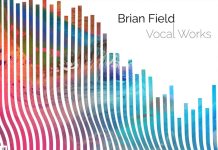 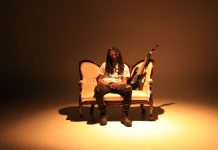 After going through it all, Musician BuddhawrlD released the album Inevitable...