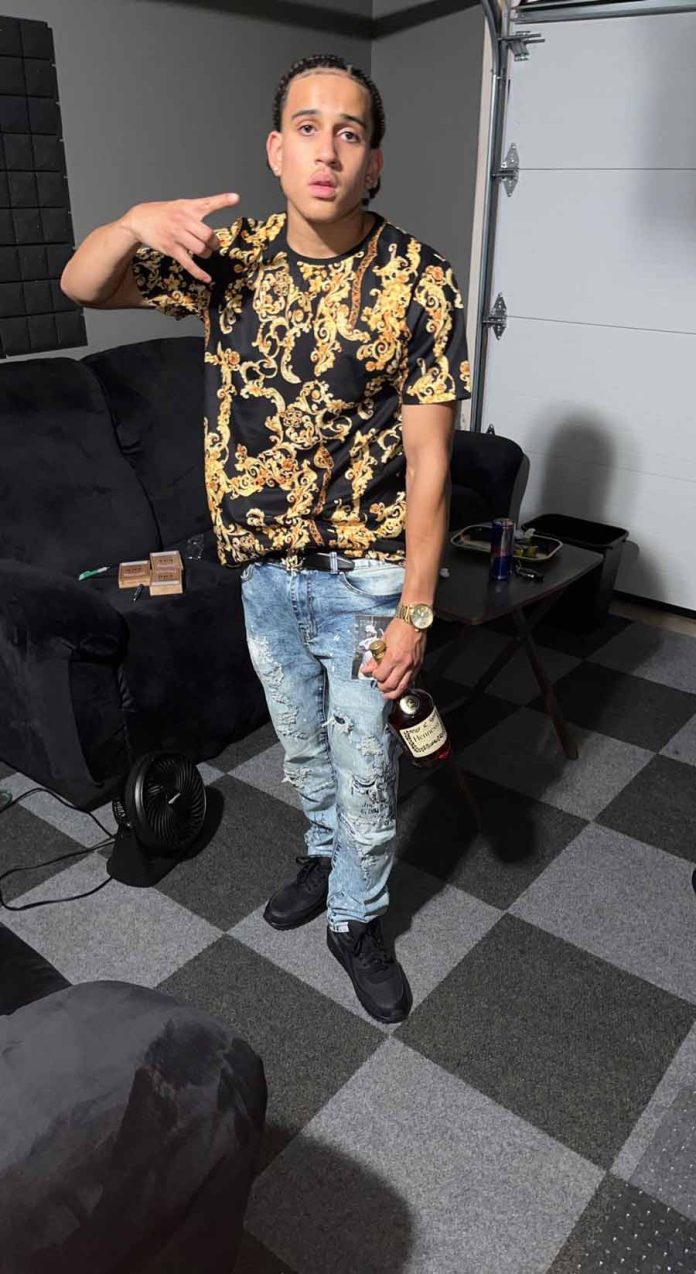 Dmilly is bringing his listeners two exciting new tracks: True Stepper and Ain’t Worth It. The music is characterized by its authenticity, realness, and a powerful unique style that is sure to bring a lot of listeners around. Dmilly is working hard to stand out from the musical mainstream and all the other rappers who are working on streaming and distinguish himself. These two new releases, both singles that promise a lot more to come, offer a great sample of what the musician can do.

Dmilly comes from Oceanside, California, and he is pursuing music after a lot of experience with the harshness of the real world, which is reflected in his music as well. Dmilly spent 2018 to 2022 in prison, and now that he is out, at just 22 years of age, he is hoping to finally pursue his talents and vision and develop his musical gifts. 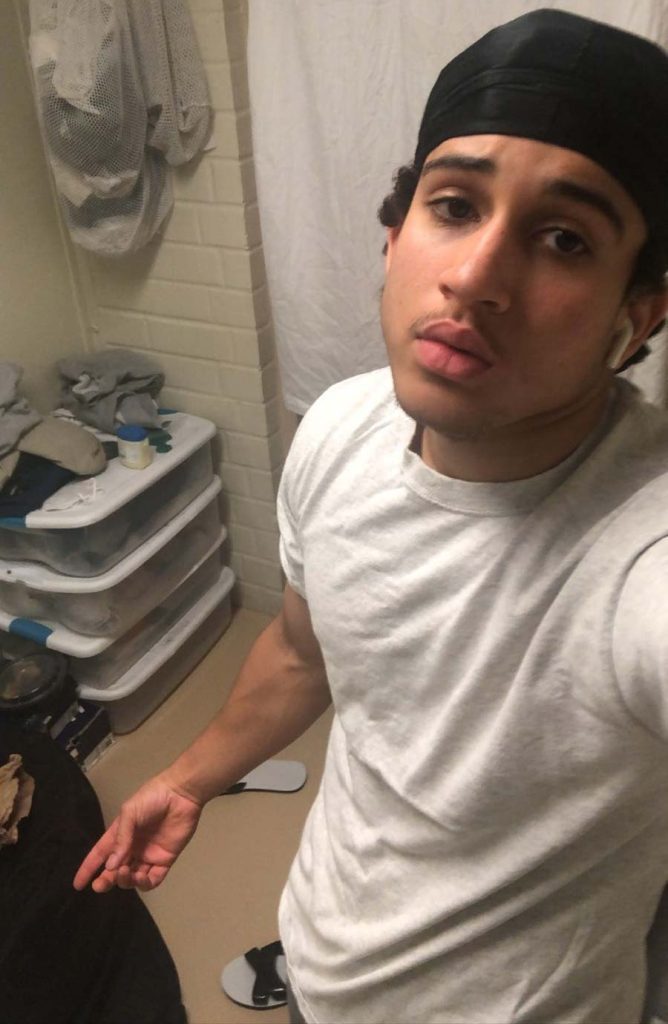 The rapper offers a journey that is impressive and adds a layer of grit and authenticity to each of his songs. He refuses to be labeled as just another one of the bunch. Instead, he wants to be the best, both in regards to his music and how he can be the best version of himself as a person and as a professional and a master of his craft. His songs hit hard and are meant to go beyond and hook audiences in. 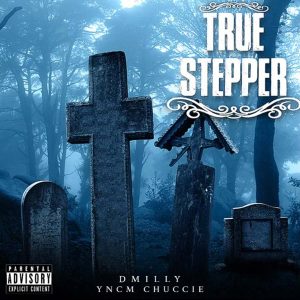 This rapper is just beginning his journey, but his two first releases have a lot of promise. They center on his story and tell a lot through the lyrics and the sound that mixes hip-hop, trap, and R&B to create something powerful. The lyrics are genuine and offer a glimpse into the artist’s inner experiences with a lot of truth to the way they are delivered. His style stands out thanks to its relatability, confident delivery, and smooth flow. True Stepper and Ain’t Worth It are great showcases of Dmilly’s current level and also a sample of his future potential. As his career is taking off quickly, it is sure to bring his music to new heights. You can check out True Stepper and Ain’t Worth It on Spotify:

This rapper is just beginning, but he is sure to reach new heights soon, and his number of fans is growing fast. His music offers an experience for those interested in rap and genre mixing, as well as those looking for something with a bit more substance behind it. His music is characterized by notes of trap and R&B, an effortless flow, a lot of confidence, and a powerful vision to keep growing and improving. With two singles so far, Dmilly is showing himself to be a player to watch out for on the streaming scene. Make sure to follow him to learn about new releases.

There are more releases to come soon, so make sure to keep close to the artist. Make sure to follow his Instagram @therealdmilly and stay tuned for future work.