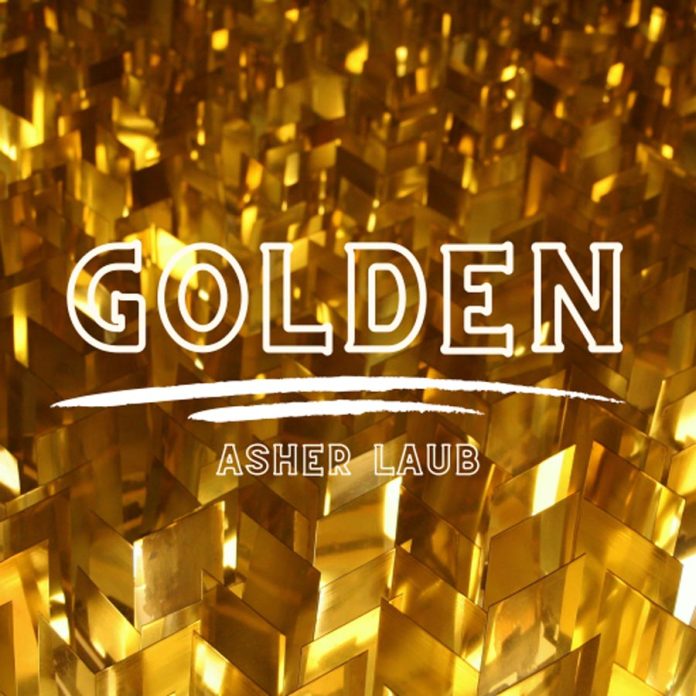 DJ violinist Asher Laub is thrilling his fans once more with his release ‘Golden,’ an instrumental violin version of Harry Styles’ Golden.

Asher Laub is a NY artist taking his music to the next level and bringing the wonders of the violin sound together with modern music to create original combinations that help people see familiar songs in a new way. Released via Fiddlers Dream Productions, ‘Golden’ is equally enticing as his previous 2022 releases such as ‘Easy on Me’ and ‘Indigo.’

Golden is a beautiful piece that is filled with hope, love, and wonder. It offers an accompanying video supporting the central mood with stunning natural visuals. The video was shot in a state park and is meant to add to the uplifting mood of the melody.

Asher Laub is doing interesting and innovative work by blending classical styles and modern performances to create something truly interesting. His work is meant to capture and share the beauty inherent in the art of music through heartwarming violin performances. His music brings the best elements in the songs he covers, as well as his originals. Thanks to social media, he has found thousands of fans and followers with his live performances and is sharing his music with the world.

This musician had classical training but was not afraid to step beyond the boundaries. He started playing at a very young age of 2, and by 13, he had already had the experience of playing with the Buffalo philharmonic. He has appeared on various high-profile stages throughout the years, such as the Madison Square Garden, the Lincoln Center, and more.

Over time, Asher has developed a unique sensibility for improvisation. Asher means to emphasize the beauty of music and its power to help people feel better as they listen. His choice of visuals highlights this further, allowing the artist to complement his music and stunning performances with just the right sights to help the viewer disconnect from their troubles and just flow with the music.

Stream Asher Laub’s music via Spotify and other major music sites. To learn more about his endeavors, follow Asher Laub on Instagram @asherlaub and check out his website at www.asherlaub.com.