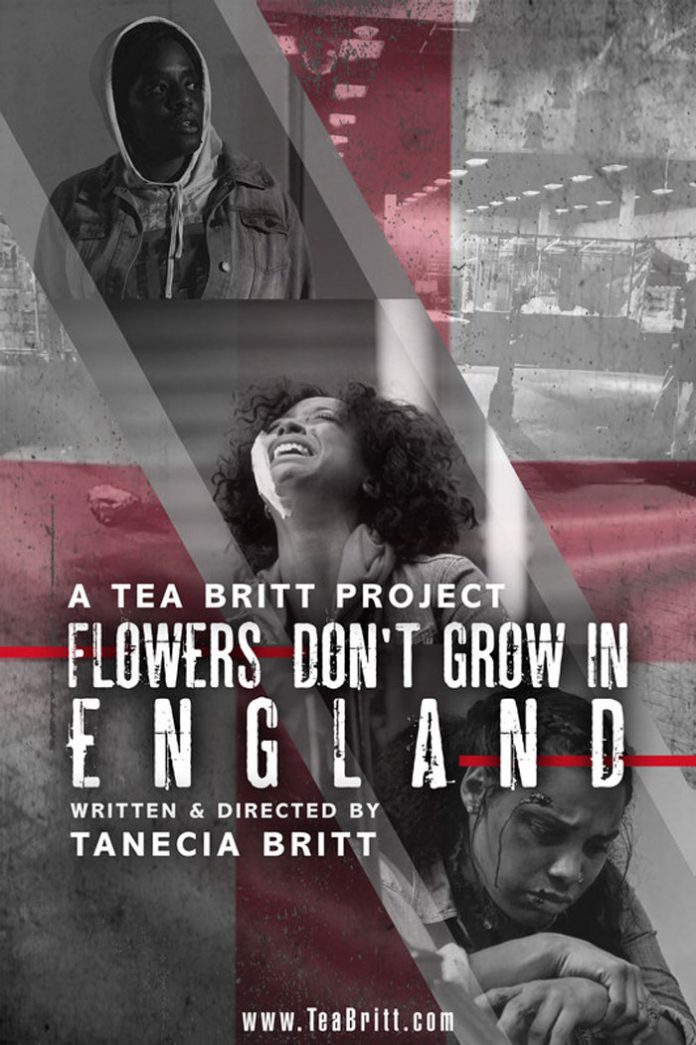 Flowers Don’t Grow in England is an evocative, tragic, and thrilling tale of four women who find their own bonds of trust challenged by a frightening truth. Chloe, Vera, and Autumn are cousins who have been each other’s only family since they have each been abandoned by their parents. Raised by Auntie, the trio form a tight bond that was tempered by tragedy. But now that once unshakable bond will be tested and tried by a reveal that puts their family loyalty, love, and the very foundation of their lives into question. Only one will survive. But what will happen to the others?

Few films focus on the bonds between women, their familial connections, and the trust and support they offer each other, especially how that trust can be tested by a truth. Flowers Don’t Grow in England seeks to explore the harsh reality that many live in, often hidden behind a facade of normalcy. The tragedy and hardship of many women remain obscured until art can bring it to the forefront. 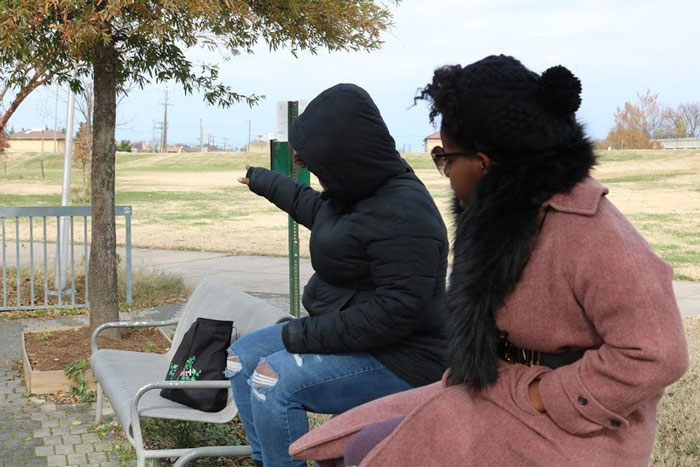 The film is the newest endeavor by enterprising director Tanecia Britt. Tanecia has been working towards her dream to become a film director for years with determination and focus. She started moving into the business as an assistant director and production assistant, continuously networking and learning under the tutelage of professors like Eyal Sivan and Haim Bresheeth from the University of East London.

Tanecia Britt learned how to shoot, how to create, how to market. She never liked the limitations the world imposed on art and on creators, the walls that got placed around each individual to prevent them from moving forward. The director discovered her own niche and emerged as a rouge filmmaker.

She has produced the feature School Without Walls, multiple shorts, and many music videos. Flowers Don’t Grow in England is the newest creative piece that takes a hard look at the reality of the lives of three women from East London. The film centers on the idea of what could truly destroy a woman, a family and reworks this idea to make it more poignant. The film addresses a conflict of values through many different lenses. 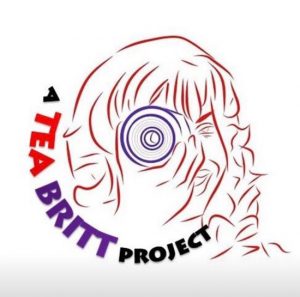 Tanecia Britt wanted to create a multi-layered experience that allows the audience to reach the moral center bit by bit. It draws from the director’s experiences abroad to build a universal narrative through visual storytelling. It is inspired by Tanecia’s own struggles and experiences, adding more authenticity to the piece and the emotional connection it can form with the audience.

When living in East London, Tanecia faced a significant amount of hardship, and she recalls how much it helped that her friend hired her to work at her salon. Tanecia had no experience, and yet her friend was willing to help her, no questions asked, just because she knew that help was needed. This made this friend family, and the topic of family is central to the narrative that Flowers Don’t Grow in London wants to explore.

The film centers on the stories of cousins Chloe, Vera, and Autumn. They have been living with their aunt since childhood, each abandoned by their parents. They are each other’s family, and their bond is strong and loyal. But destiny brings their lives closer to Rose, a retired school teacher, whose values and beliefs will now be put in question. Through violence and tragedy, the film strives to reveal truths about family, change, and the fragility of human connection. It builds a realistic picture of love and violence, the healthy and the broken parts of a family.

Director Tanecia Britt wants to create a visual and audio experience by bringing together the images and original sound design to create two narratives that run parallel to each other and complement each other in unique ways. Tanecia is looking for independent UK artists to compile a soundtrack that offers diverse pieces that complement the narrative and add to the experience of the narrative.

Flowers Don’t Grow in London promises to be a challenging narrative from an independent director that centers female narratives and voices to explore different universal themes from a perspective of authenticity. It is inspired by the director’s own experiences living abroad and in East London specifically, exploring themes of love, family, loyalty, fragility, and violence to construct a complex, intertwined, and multi-layered story that explores how four women’s lives will be shattered by a revelation of a frightening truth. More information is available on the website. 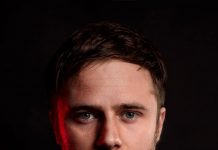 Check out the inspiring story of Patrick Schmetzer, Photographer and Filmmaker from Germany. 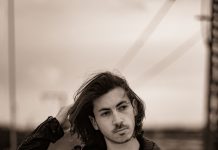 Pursue your dreams & do what you love – says Joshua Maurer, Filmmaker & Author of ‘Photography – A Beginner’s Guide.’ 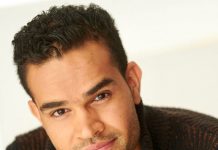 Pursue your dreams & do what you love – says Joshua...