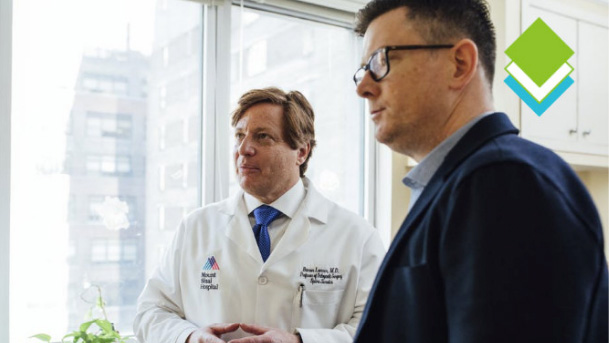 Today, we are interviewing Robert Van De Ville, he is a vegan and a professional nutritionist. He graduated from California State University with a degree in nutrition and have always been zealous about animal liberation. At 52 years of age, he is confident in the health and environmental benefits of veganism.

1. How did you get into what you do right now? Please tell us more about your journey…

I have always had an interest in food and nutrition from a very young age. My childhood friends would often be excited whenever I advised them on what to eat so as to lead healthy lifestyles. That is when I noticed a gap in the eating habits of most people and to pursue a degree in nutrition.

My goal was to use the knowledge I gathered to sensitize people on the importance of better nutrition. Which, in one way or another, ushered me into contributing my articles to multiple online magazines, portals, and vegan websites.

2. Who are your role models?

My relentless pursuit of better eating habits led me to look up to several vegan enthusiasts. My role models include athletes, bodybuilders, and fellow nutritionists who have broken the myths associated with animal protein. 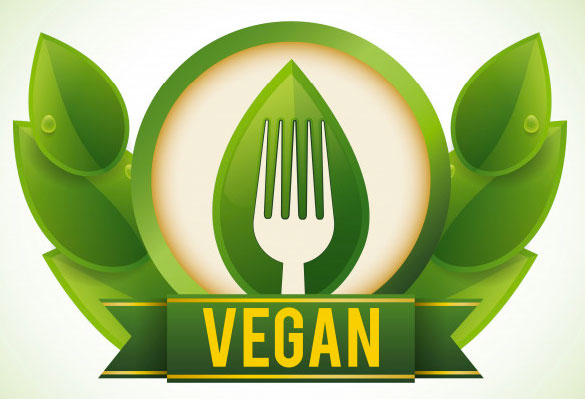 The most common myth is that animal protein is essential for building muscle and strength. However, just to name a few, these role models have performed at remarkably high levels based on their vegan diets:

Murray Rose, who is an Australian swimmer, earned his ‘Seaweed Streak' nickname for his vegan diet. He won four gold medals during the 1956 and 1960 Olympics. Murray maintained veganism all through his athlete years and even set 15 world records in the swimming sport. Attributing much of his success to his vegan diet was a really unusual choice at the time.

Mac Danzig was a vegan fighter who turned out to be a strong advocate for the lifestyle. Having participated in the UFC and MMA, Danzig initially made the vegan decision for ethical rather than health concerns. He boldly attested to the benefits his vegan diet had on his athletic career. Which included fast body recovery between workouts as well as faster digestion of consumed food.

Crissi Carvalho is a vegan fitness coach who won the 2016 Arnold Classic. Her advocacy for healthy vegan diets is evident on her website and social media platforms. The 44-year-old has also authored an eBook that gives guidance on attaining a lean, healthy body.

I have always drawn my inspiration for my vegan lifestyle from just about everything. The question on my inspiration source has always caught me off guard. I've been a vegan for the longest time I can remember and a vegetarian on and off during my teenage years.

My love for animals has always made me uncomfortable with the idea of food production animals. It is sad to see animals being abused and tortured, just to put it lightly. I have broadly shared my thoughts regarding the same in the book I am writing about animal liberation.

Environmental conservation has also been my source of inspiration for a very long time now. Most animals raised for food production are generally fed on half of all the crops of the world. In fact, much of all the global deforestation is aimed at providing grazing fields for cattle.

About 20% of the world's population continues to suffer from malnourishment, while valuable agricultural land is wasted to produce animal products. Such management of our natural resources is very unsustainable and can efficiently be resolved by veganism.

Leading a vegan lifestyle has minimal to no air pollution and impacts no stress on natural resources. Mainly because vegan lifestyles have minimal requirements in terms of land, water, and fossil fuels. A widespread movement towards veganism is an effective way of reducing pressure on the environment. It is also ultimately crucial in the survival of the human species. 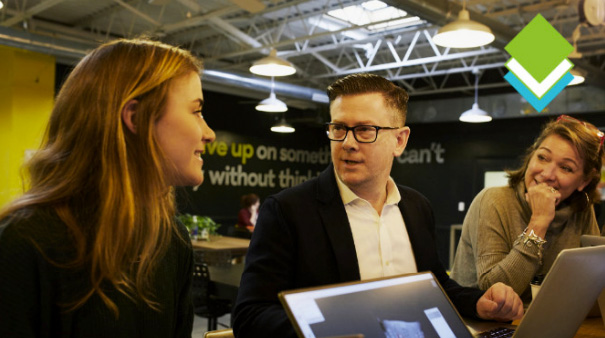 4. Please tell us about your company…

My company is known as VeganClue.com and is composed of dynamic and highly transformative individuals. The company headquarters are located in London, England. The company is an online portal that supplies information on veganism to interested researchers by helping them necessary connections.

5. What's your most memorable experience?

I once attended a vegan festival in California with my close friends shortly before graduating, and the experience was unforgettable. The festival featured tasty vegan food, cooking demonstrations, and powerful presentations from renowned vegan activists and entrepreneurs.

6. How are you using different social media channels to market your work? 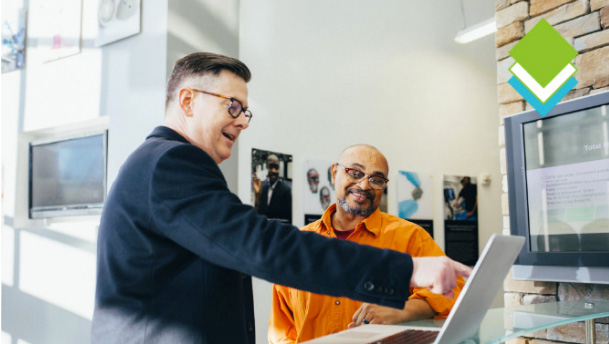 8. Looking back, what's the one thing you wish you understood better? 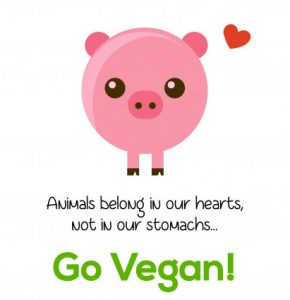 In my late teenage years, I was always very judgmental of people's eating habits. I would actually get offended whenever I noticed people were indifferent towards overall animal welfare. I later realized that ignorance was the major obstacle towards animal liberation and veganism.

9. What are the success strategies that helped you in your journey?

Prioritizing personal health through the benefits of vegan diets has always been my key strategy. I would fill my day with healthy foods such as veggies, legumes, fruits, nuts, and whole grains. The essential nutrients offered by plant-based diets constantly fire my ambition for widespread veganism.

Secondly, I have remained true to my course despite the many arguments against veganism. Good things take time. Practicing patience in animal activism has really elevated me from one level to another throughout my journey.

10. What keeps you going when things get tough?

The hope for a worldwide vegan future steers me through tough moments. Also, vegan food is simply delicious, and dairy-free ice cream is enough to see you through a rough patch. Moreover, focusing on a vegan lifestyle enables me to align my values and aspirations.

11. How can people connect with you?

The call lines for my company have been displayed on the VeganClue.com online portal. The company website also allows people to schedule appointments with me. A physical visit to the company headquarters or branches is also another way that connects with me.

12. Any message for our readers…

Veganism is not merely about diets but rather lifestyles. It's a simple, achievable, and rewarding way of life. 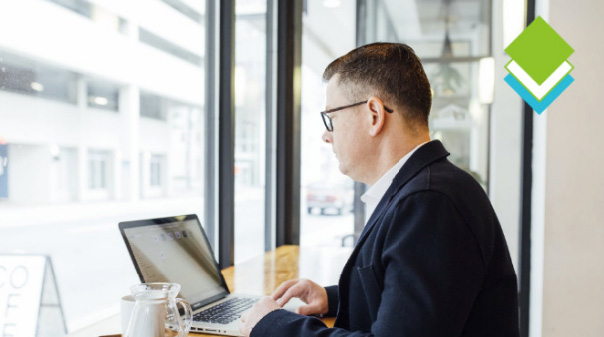 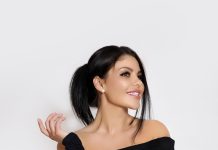 Elise Kotelnikova, Interior Designer and Founder of The Luxe Interior is dedicated to creating beautiful spaces 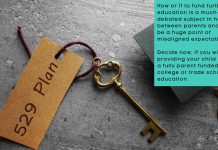 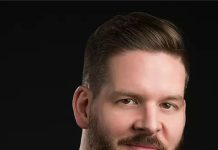 Her passion and dedication for skincare led Bianca to start Imagine...

Rendezvous with Ugo Loustalet, Co-Founder and CEO of Buyzooka Technologies, a...

Their products focus on simplicity in self grooming, shares Marrico Simpson,...