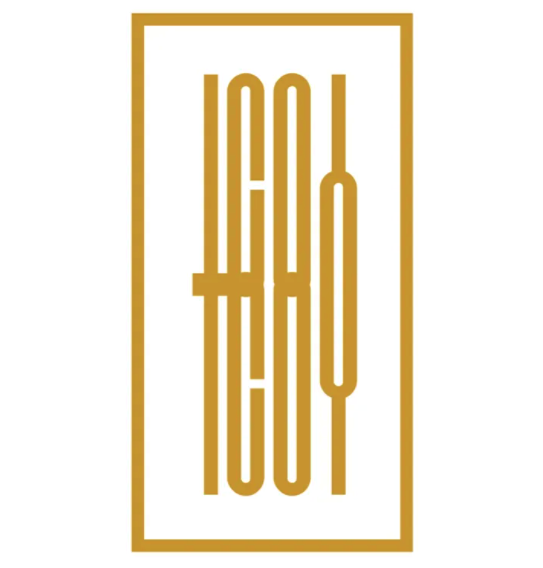 Today, we have the pleasure of interviewing one of the UK’s most talked-about entrepreneurs, Prophecy.

Prophecy has one of the most unique stories and, combined with his ruthless attitude in business but yet his endless love for the people, there is no doubt that he will be considered as one of the greatest entrepreneurs to ever come out of rock-bottom.

Until now, Prophecy has generated over £20,000,000 worth of revenue for multi-billion-pound companies, thanks to his special skill set in business development and sales. He has helped over 200 ordinary people like you and me, earn a passive 4-figure income per month, FOR FREE, and also donated all his profits from his previous business venture, DreamBigDreamNow, to the top 5 performers of DBDN, so that they have an opportunity to grow further and are rewarded for their commitments.

So what’s new. This is why we are here today.

Prophecy has released news that he is creating an educational platform that coaches success. This company of his is called, The Cascade Of Youth.

Prophecy, when did you realize you were an entrepreneur?

Life was extremely hard growing up, I can’t lie. In general, money was a huge part of that, but let me take you to the beginning.

When I was in secondary school, my mum could only afford to give me £1 to buy myself something to eat for lunch, and could only do this maybe twice a week. At that time, all I could buy was a KitKat bar, one of those 35p energy drinks, and a couple of 5p lollipops. I’d literally have 1 lollipop in my first break, then one at lunch. This was my way to control my hunger, but the thing was, someone always ended up asking me if I had a spare lollipop. I always said no, of course, until one day, I sat at home and realized there was an opportunity to make me some cash.

At that moment, I felt like I cracked some secret code. I replaced my mum’s £1 and started making over £100 a week at the age of 11.

Wow! What a powerful start. What strategies helped you become successful?

That’s simple, I studied successful people and invested time and money endlessly. I have spent a good £100,000 on self-development alone over the last few years and endless amounts of hours studying the mechanics behind success.

If you call yourself an entrepreneur, the first and only strategies you should be using is, investing time and money in self-development and learning from your mistakes.

Have you ever failed along the way?

Of course! I failed numerous amounts of times, and the truth is, the more anyone begins to grow and learn, the more you’ll realize failure is a process of that. And without failure, there is no success.

You see, the way I define failure is nothing but a process of learning. The only way you can really ‘fail’ is if you choose to walk away just because you hit a hurdle.

That is so true. How do you justify spending so much money on self-development though, is that even necessary?

Don’t forget people pay for uni these days. The only difference is, I had to come up with the money upfront. The second point is, the only reason I’ve helped so many people already is because I’ve got the answers now, and I’m not going to stop. The self-development never stops.

One last question! Are schools and universities important?

Education is incredibly important. If there are any kids out there thinking otherwise, let me clarify, you need to do well in school. If you don’t, the moment you step out into the real world, you will get crushed to get a job or a house. Stick to school, and do well. However, in terms of uni, I believe it’s more important for someone to do what they want and what they think is right. Set your goals early and see what is needed to take you there.

You can check out our website and LinkedIn profile.