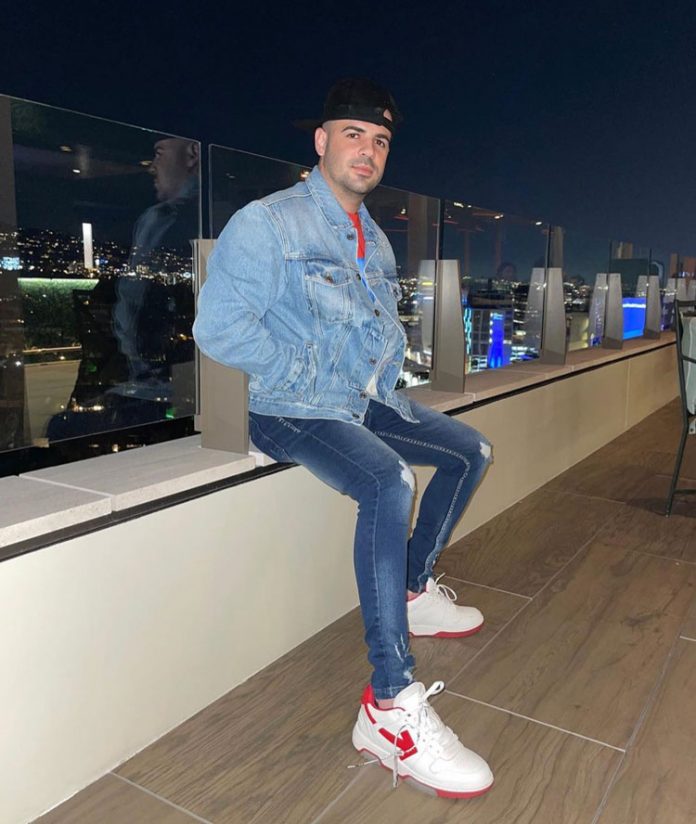 At times we meet with people and envy them, but only when we come around their life story, such as how they end up exactly where they are now, the envy starts to fade away. Because their life story is almost all the time filled with hardships, loss, and hard work. Today is no different; we get to discuss one such personality who influences other people in the DJ world by wearing clothes which are designed by him that not only bring life to the Miami party nights but also influence people right and left.

King Tony’s real name is Juan, and he was born and raised in Cuba on 10/31/1991. And, from a young age, he had a knack for clothes and designing stuff. Every young man with a few bright dreams in his eyes using the USA’s potential opportunities can score himself a wild success, which is exactly what happened with King Tony. At the age of 14, he decided to move to the USA, and he did move to Miami, Florida. 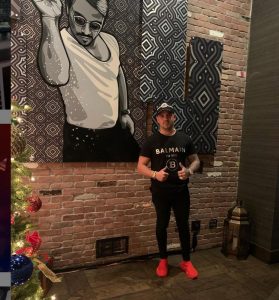 Journey to pursuing his dreams

Moving into a new country would have to be hard for anyone, but if you have some dreams of your own that you want to fulfill, then what are few hardships in the face of that. He always had a thing for clothing and the way he presented himself to the world and decided to become an influencer. But that too was a separate domain that required a little mentoring, so he connected with other influencers present in Miami at that time, such as DJ nano and Michael Jaay. They inspired King Tony to pursue his dreams and use what he loves as a medium to do so. He is currently working on his own clothing brand, designing clothes to inspire the DJ and partying culture of Miami, Florida. 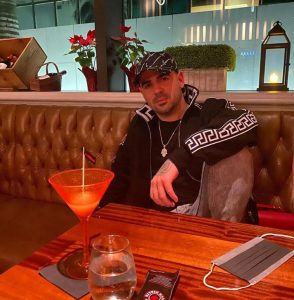 What does King Tony do?

Well, he expresses his style and influences others through his clothing. For its sake, he uses such unique ideas that express his personality before people and bring his daily life adventures and associated flavors from his everyday life into Miami’s partying nights. The dressing that he does is not only unique but simplifies the need to go to certain brands for your clothing needs; with a bit of flair and understanding of what you are doing, you can be your own designer. 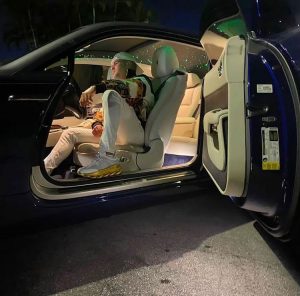 In between the hip hop culture and fashion, King Tony created something magnificent for him and his diversified fellows on social media platforms. People look up to him to set the trends as he designs various clothing pieces on his own and getting inspired through his design and such wild ideas. Mixing things might not work when people do it, but someone who has had such a burning dream inside of them and being influenced by Miami’s party culture, all the right ingredients for success kind of added up for King Tony. He has pursued and continues pursuing his dreams.