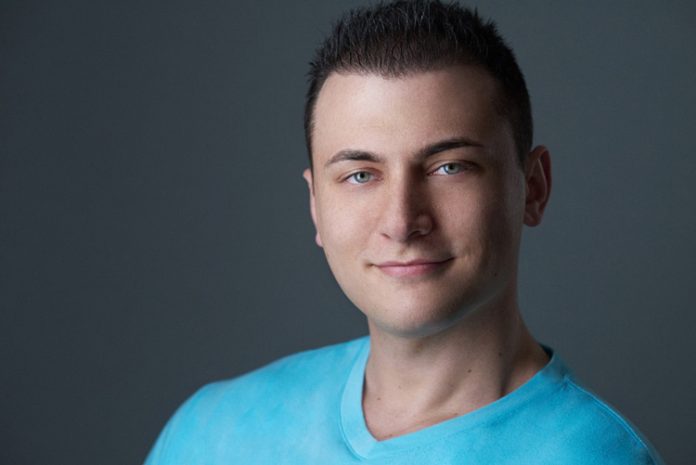 Kris is also known by his name pronounced in Polish as ‘Krzysztof Marduła.’ He was born in Poland; he immigrated from Poland and was raised in Chicago, Illinois. Kris fell in love with acting after his first theater class at Northeastern Illinois University. Receiving a very small award from his class as “Best Improv Actor,” he was hooked. Shortly after, he became addicted to auditioning and casting roles that were even unpaid. Currently residing in Los Angeles, making debuts in upcoming major films.

He got the opportunity to meet various people who worked with Cinespace Chicago. This allowed him to network and meet more acting coaches. Having an insufficient amount of castings available in the Midwest, he decided to move to Los Angeles and continue his passion. Kris’s most recent commercial was for United Airlines in Chicago, IL. 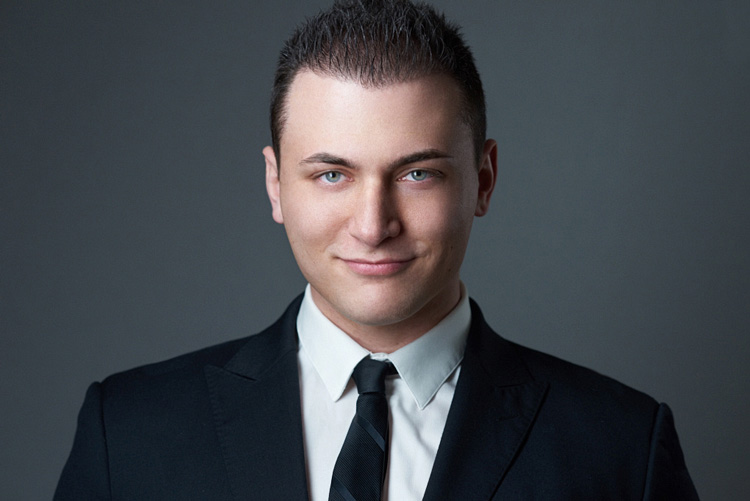 Recently Kris Mardula has starred in many roles starting with his very first role in Transformers Dark of the Moon. He played the role of Kenny. Kenny was on the Nest team in the movie with actors such as Tyrese Gibson, Rosie Huntington, and Shia Labeouf. He always found it funny when Shia and Tyrese had beef during their actual on-screen filming.

He plays himself in Warsaw Chicago. The show follows two multigenerational Polish families as they deal with marriage, divorce, single life, relationships, financial success, financial failures, partying hard, living life to its fullest, and the common bonds that keep their families and friendships together.

Other movies and TV series that he is currently in include Courier X, Shameless TV series, Alex/October, and many more.

Rumors have it that Kris is in the process of signing with a major talent agency that already booked him for later this year.

To know more about him, you can check out his IMDb profile. 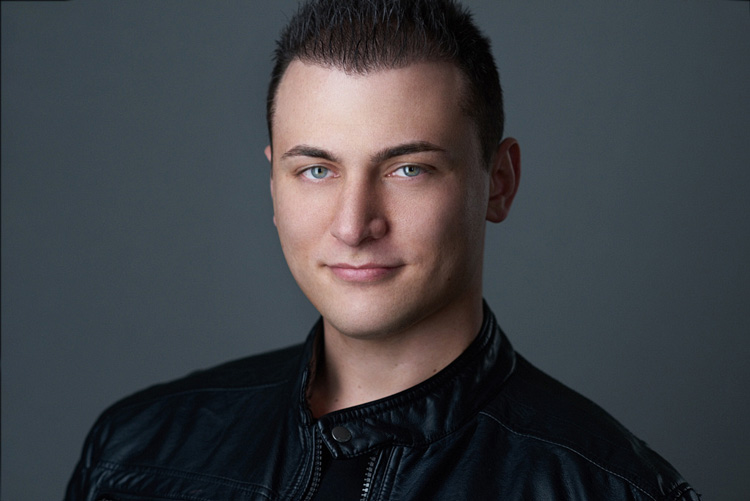 The strategies that helped me become successful in my journey are to never give up and work hard. When people doubted me, I kept moving forward even without getting callbacks from auditions. Growing up in the midwest has taught me values that make my improv so much better. Growing up, I jumped from job to job, giving me life experiences that many do not have. Fitness is another passion that I pursue daily. I have been a personal trainer for many years and realized that it has been a great investment.

Thank you so much Kris for giving us your precious time! We wish you the best for your journey ahead!