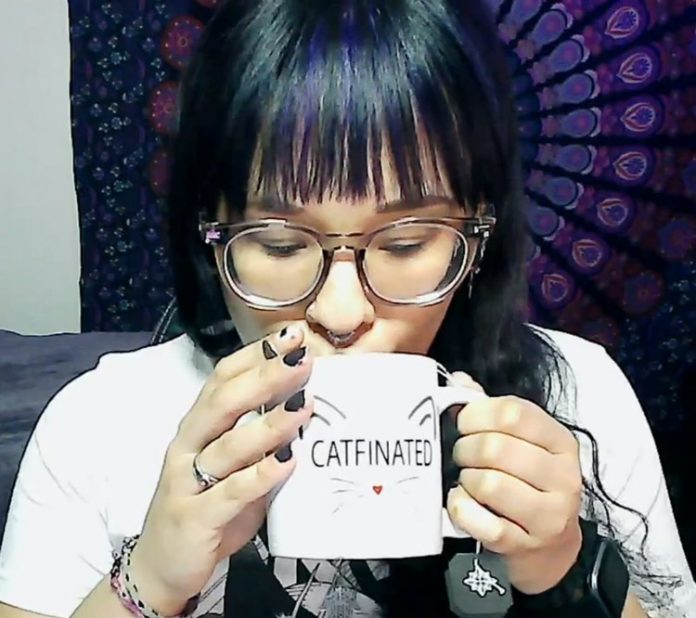 Today, we have the pleasure of interviewing Hadassah Monique Barr-Alves. She is the author of the blog My Flame On The Other Side.

Please tell us about your journey.

My story is about my spiritual journey that began in 2017, shortly after my intuitive gifts returned. I know my Story sounds strange and unbelievable because it involves my relationship with God and a spirit that’s been with me since his suicide in 2009. I grew up in an intuitive household, but when we became Jehovah’s Witnesses, we didn’t speak of anything intuitive anymore. I stopped talking to my mom about the spirits I was seeing and the glimpses of the future I was getting.

Eventually, we left the church, and I developed my own ideas about God and sort of became an atheist and ignored my intuitive gifts until they finally disappeared. Not entirely, though. I was still getting visions, and I turned to science to find out what was happening to be in high school. Nothing made sense to me. I was also struggling in school because I am on the autistic spectrum, was being bullied my whole childhood, and I started having Tourette’s tics, so a lot was going on. And it piled on to the point that I lost my friends and coasted through high school without graduating.

I have, of course, looked at all possibilities that could be wrong with me, and none of them felt right. Since middle school, I have kept a journal. In 2007 after a long-distance break-up, I wrote asking for guardians of my soul mate to help him find me. Coincidentally it was written on my Twin Flame’s birthday in 2007. He would commit suicide after I had consulted with a psychic about this need I had since I was 11 to find someone outside of my state. Now, I didn’t really believe in Twin Flames or took the concept seriously, so in the letter, I used the term Soul Mate instead. I wouldn’t believe in Twin Flames until much later. 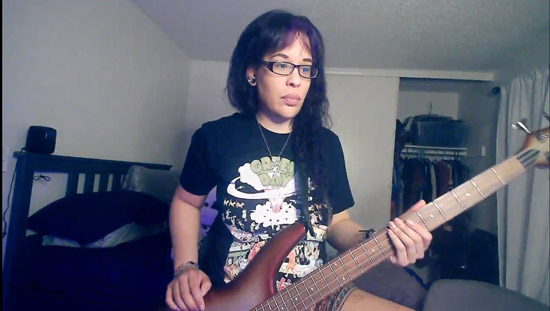 Just before I met the spirit that had been following me since 2009, I had a dream of us being carried together and introduced by angels. It took me some time to put it together with the letter written 10 years prior since it was in 2017 that this happened. That is what started this journey. A psychic told me to talk to him. I protected myself, of course, and VERY heavily. We’ve been working together ever since.

For those who don’t know, a TF is the literal twin soul of yours, and there can only be one because the word TWIN implies two, not more than. What I learned is that we are all soul mates as we all come from the same source or “God.”

Constantly writing and having an outlet for the things I’ve been experiencing and working on has helped me become successful. The blog started as my way to take all this energy and express it when I couldn’t otherwise. I was alone in the beginning without anyone to talk to about it. Writing in my journal wasn’t enough. I had to get my Story out there in hopes I could get some help. I got plenty of help and gained some friends. Turns out I’m helping people who have the same experience as me as well. 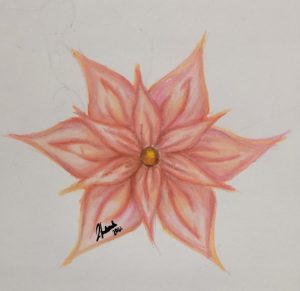 A message for my readers is that if you are dealing with something similar as I have, you aren’t alone. Having a Twin Flame in spirit is hard, but it doesn’t have to be. Write about your journey, and if you can, share it with the world. I’ve made friends with at least 7 people who have similar experiences as me. That is a coincidence, but it still means something. It means you aren’t alone. Support and friendship are there, and I am happy to offer that. I won’t judge you. 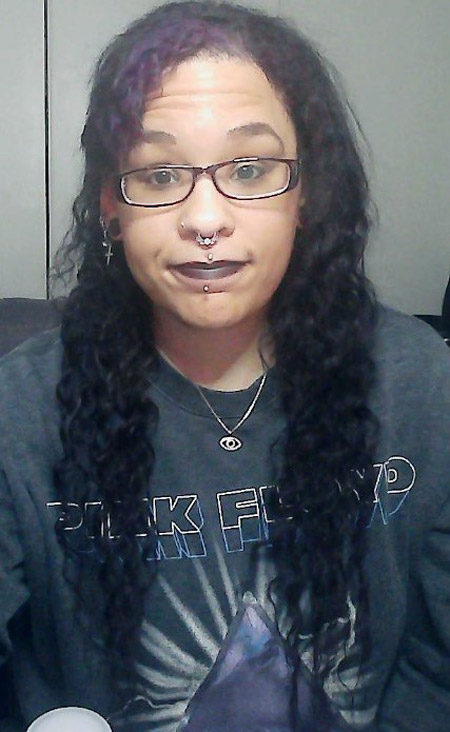 Unfortunately, the spiritual community isn’t always full of positive and accepting people. They can be hateful, and they might gaslight because deep down, they are in fear and feel their spiritual journey or beliefs are threatened. Fear is the absence of love, and they don’t have love in their heart. Finding someone who won’t judge you but will encourage you in your journey can be hard. So I pledge that I will do just that and introduce you to others who are just as happy and willing to lend help based on their experiences. If you find yourself on a similar path, you need love, support, and encouragement, not someone who will tear you down or gaslight you. Unfortunately, that’s what people in spiritual communities will do. Be strong, be brave, and most importantly, live in YOUR truth. Not in the truths of others.

You can check out my blog, more information is on there about who my Twin Flame is. I have a table of contents that should make it easier to navigate should there be any topic, in particular, you want to read about. You can also check my Instagram @thestonedpriestess.

I can also be reached by email at hadassahb88@gmail.com.