Paxjones
Home Inspirational Stories Authors ‘The Twins – A journey of a lifetime’ by Tony and Carl... 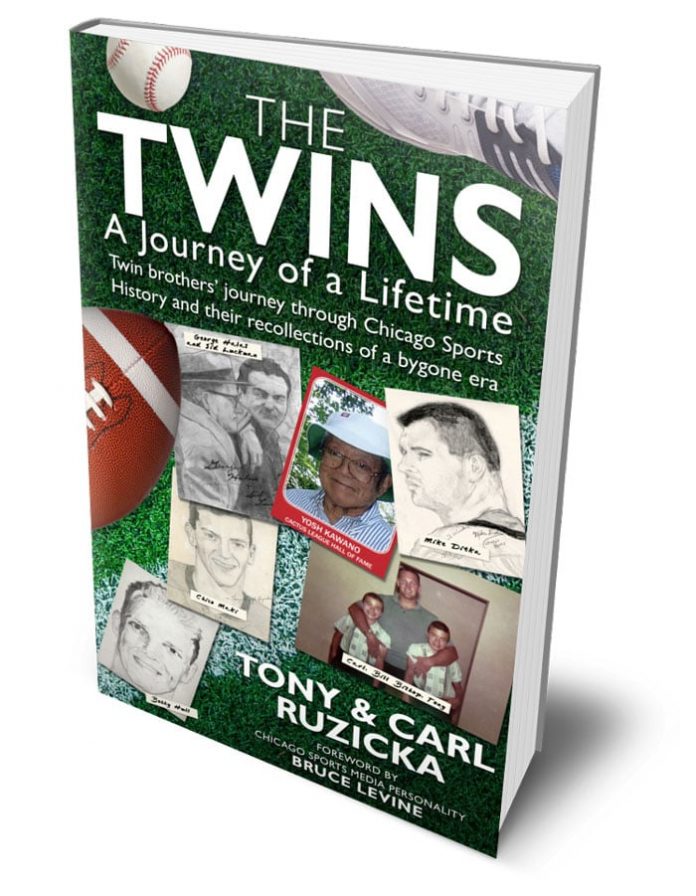 ‘The Twins – A journey of a lifetime' tells the real-life story of Chicagoland twin brothers, Tony, and Carl Ruzicka. Their lives were influenced through their acquaintances with Chicago sports Celebrities. The journey begins, at age 11, with the twins noticing a picture of a Chicago Bears football player in their local newspaper. The twins have been told that their experiences resemble those of the fictional Forrest Gump!

The twins' Forrest Gump -like lives also led them to attend Yale University. Where they rubbed shoulders with Erich Segal, author of “Love Story”; Don Schollander, Olympic swimmer; and Frank Shorter, Olympic marathon champion and ignitor of the running boom still in existence today. The twins' lifelong friendship with Frank led them to assist in professionalizing the sport of running, becoming founders of the Chicago Marathon, and creating running for charity.

The Twins Journey is also a recollection of an era when neighborhoods seemed to have true meaning, Children found fun in schoolyard games, and professional athletes lived in modest homes and had secondary jobs to sustain themselves. This serendipitous journey is described by their friendships and resultant paths taken.

The book will appeal to those of the baby boomer generation, millennials, and youngsters.

For many years Tony and Carl Ruzicka, having told various stories of their experiences to friends and acquaintances, have heard, “You two should write a book.” Now that they are recently retired and, in the spring, were subject to “stay at home” orders resulting from the coronavirus pandemic. They felt that it was a good time to write about their experiences. The authors present well-researched material.

I believe “The Twins” will be of interest to anyone interested in sports. Especially those familiar with Chicago sports teams; baby boomers reflecting on their youth; and youngsters who seek inspiration to follow their dreams. 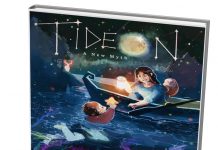 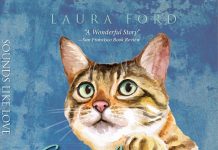 Her latest novel ‘Sounds Like Love’ is written from the heart and inspired by cats…Meet Author Laura Ford! 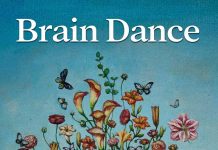 In her book Brain Dance, Author Diane Grimard Wilson shares her journey with invisible illness and the wonders of neuroscience.

An interaction with Captain Robert Fly Navarro, a professional fisherman and...