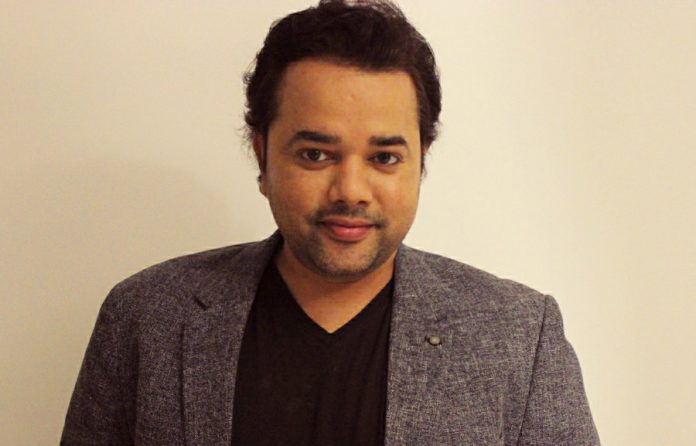 Today, we have the pleasure of interviewing Deepankar Singh, an Astrophile and a Great Thinker. He is the author of the book ‘Mysteries of The Universe (The Unseen).’ The Czechia-based Data Scientist is a devoted hobbyist of subjects such as Quantum Physics & Cosmology. He is a lectiophile of Space-Time Relativity, Black Holes, and trying to understand the data science techniques which can be used to study large data sets and how these methods can be applied to problems encountered in Super String Theory.

Hi, please tell us about what it is that you do.

I am from India and now residing in Czechia for the last 6 years. I work with an IT firm and sometimes act as an independent researcher, evaluating and analyzing astronomy physics.

Can you please tell us more about your journey?

I began my under graduation not quite knowing what I wanted to do. I had a “dream” of being a medical surgeon imprinted on my brain (I put “dream” in quotes because most of the students have the same — that’s the dream most teenagers start with). I knew I needed to discover who I was. Along with my bachelor’s, I started my studies in anatomy and physiology, and I thought I’d likely end up in some medical field. I enjoyed music, singing, and dancing during my graduation days, so I thought these things would also be part of who I would become. I have started my career thrice from scratch and ended up with a feeling that this was surely not what I wanted to do. During the last 4 years, I had a hard time with my health for few months, due to which I got a strong mindset and completely changed my perspective towards life. I want to share this experience to motivate people who have gone through or going through any kind of medical condition. During my days in the hospital, I gained strength, courage, and confidence through every experience. Every single day I used to promise myself, ‘I lived through this horror, and I can take the next thing that comes along. I must stand up and get it myself.’ 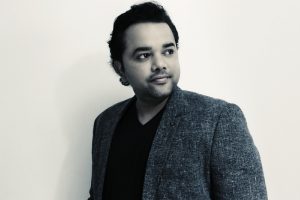 Moreover, I always believed in the idea of duality, which says that the bad and the good are not separate things, but they are together. So, something that happened to me is the worst thing AND the best thing that happened to me. We can’t separate them; they always go together. Everything that happens to us has its Yin and its Yang. So, I was very optimistic that I am facing this situation for some good reasons. I used to read a lot about Prof. Stephen Hawking and always look upon him as an inspiration. Eventually, I realized that cosmology and astronomy were where my heart lies, in that fascinating world that remains unlocked today. That being said, I plan to pursue the IT industry and continue to grow my knowledge of physics by starting my independent research about this mysterious universe we live in.

Please tell us about your book Mysteries of The Universe – The Unseen and how did you approach writing it?

My book “Mysteries of the Universe-The Unseen” is based on the fascinating facts of all sorts of unseen particles and forces that we don’t fully understand. I tried to give a detailed explanation (without using too many mathematical terms) of some unsolved mysteries that plague physicists’ minds. From dark matter to dark energy, from god particle to ghost particle, it is all about the world of mysteries in which truth is stranger than fiction. I hesitated before I started writing it, as I never did it before. I always try to memorize a lot of things which I study. Still, somewhere in mind, there is always a thought that eventually, I will forget everything and lose all the knowledge I gain. So this time, why not I start writing it somewhere following Einstein’s words, who once said that, “Never memorize something that you can look up.”

I decided to take a risk and started writing about most of the things that fascinate me, and all that I understand, and all that I don’t understand. I did the research on few topics and decided to share the knowledge with people who are interested in astronomy and curious about the unfolded secrets of the universe. Once I got into the spirit, then it came easily. Essentially, I wanted to update the readers like I would update a friend or my family.

What motivated you to write a book on particles and astronomy?

Well, as a child, I had the same kinds of questions that most of the kids struggle with: Why are we here? How has universe been created? Is there any other world where we can find people like us? Are aliens real? Is there any purpose to it all happening? Is there any life outside the earth? What if everything is just a dream and we wake up somewhere else? I remember thinking that if there was an answer to all of it, then I would really like to know it. It’s relatively easy to get interested in astronomy, especially as a kid — after all, what’s cooler than the monster black holes, stars and planets, swirling nebulas and galaxies? And what can’t be accessed through online videos or books can be enjoyed through the simple and visceral pleasure of a clear, dark night. So, it struck me that seeking an answer to those questions was unlikely to yield anything deeply interesting. And there is one obvious question in my brain, which always screams for an explanation: why is there something instead of nothing? And the problem gets even worse when you consider few laws of physics governing our whole universe. Those questions took me to the heart of physics. 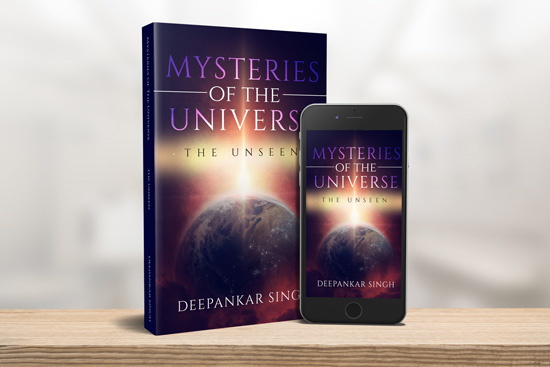 In your book, you talk about the “Law of Conservation of Energy.” Does it apply to everything in this universe? Did this law define that there was some energy that existed before the Big Bang?

In quantum theory, particles can be created out of energy in the form of particle/antiparticle pairs. But that just raises the question of where this energy came from? This is one of the unsolved mysteries which scientists are still trying to solve.

And did this law existed at the time of the big bang? We simply don’t have an answer to this question. Because of the limitations of the laws of science, we can’t make any guesses about the instant the universe came into being. Instead, we can look at the period immediately following the creation of the universe. Right now, the earliest moment scientists talk about occurs at t = 1 x 10-43 seconds (the “t” stands for the time after the creation of the universe). It is believed that total energy was zero before the Big Bang. Both Gravitational Potential Energy and regular Energy were formed by inflation in equal and opposite amounts.

According to the information in Stephen Hawking’s book – A Brief History of Time, “In the case of a universe that is approximately uniform in space, one can show that this negative gravitational energy exactly cancels the positive energy represented by the matter. So, the total energy of the universe is zero.”

Is there such a thing as boring physics, or is there only physics presented in a boring way?

Here I wanted to add a statement by Prof. Richard Feynman “If you find science boring, you’re learning it from the wrong teacher!“. The same thing happened to most of the high secondary students and me. I struggled horribly in high school with the science subject – and have been very much convinced that I lack the ability to understand anything scientific. I tried learning physics from different teachers, but I could never understand it. And the reason behind it is the same every time. Some teachers just tried to teach that how to get good grades in examinations and did not teach the meaning behind the subject. Prof. Feynman was a fantastic teacher; whenever he would teach something, he would be just bubbling with enthusiasm. You can watch his videos and see his enthusiasm, joy, and fury when he doesn’t understand something. Good communication is very necessary at the emotional level because that’s how we connect best, especially on difficult topics. On difficult topics, we also have to use metaphors; we have to use visuals; that’s how we learn. I really like the statement by Prof. Walter Lewin that “Teachers who make physics boring are criminals.” Every physics teacher should teach like him, and I highly recommend every physics lover to follow his lectures if you think that physics is boring.

If people take away one thought from you, what should it be?

Our universe is a beautiful place with all the colors, planets, and stars in it. It did not punish you; it did not bless you; it did not control you. It just responds to your vibration. Think happy, and happiness will come to you. Think negatively, and negativity will come to you. What we put out into the universe, we get it back to us like an echo. Some people call it the law of attraction.

All things are connected with all things throughout the universe. From the sand-grain to the mountain; from the dewdrop to the ocean; from the raindrop to the rainbow; everything is connected. Every event that happens in the universe has a meaning to it. You just have to believe in it and show your faith towards it. Think creatively, follow your bliss, use your imagination, and the universe will open doors to itself.

Any message for the readers.

The universe is always connected to you.

Be conscious of the messages you receive, and you will realize that the universe is always sending you the signals in its own way.

Thank you so much Deepankar for giving us your precious time! We wish you the best for your journey ahead!