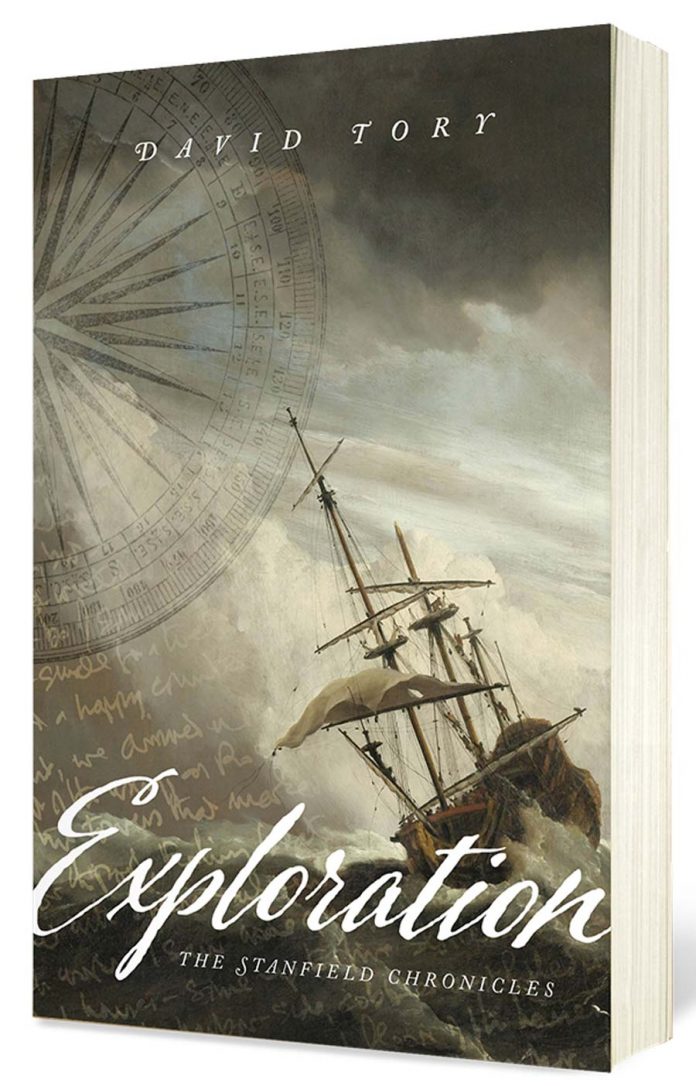 Adventure leaps off the page as young Issac Stanfield finds himself right smack in the middle of the drama that leads to the sailing of the Mayflower in 1620. In Exploration: The Stanfield Chronicles, readers have a ringside seat for all of Stanfield's serendipitous swashbuckling, while author David Tory interweaves fiction with actual, yet less well-known, aspects of the settling of New England.

We chat with David Tory about his debut book, Exploration: The Stanfield Chronicles, seventeenth-century history, research, writing, and more!

Hi, Great to have you with us today! Please tell us a little bit about yourself, your story, and what inspired you to write, Exploration.

Born in England in 1942, on leaving school in 1961, worked in London. Being a computer programmer in 1962 was the start of my career in the software industry. In 1980, moved with family to New York then to Massachusetts in 1988. Then, left the software industry in 1995. Co-founded the Essex County Community Foundation in 1998 and retired from that 2011. Started researching the early history of New England. 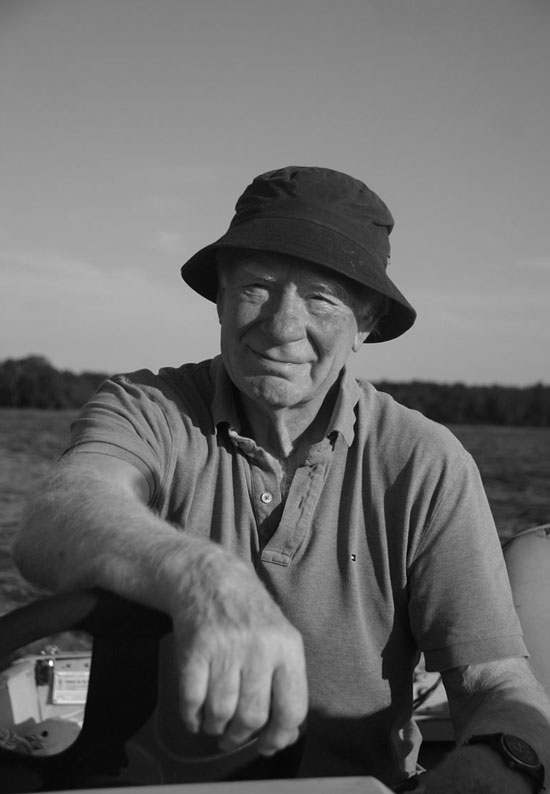 Exploration is the first book in the Stanfield Chronicles. If you could only describe it in five words, what would they be?

In 2020 we celebrated our 400th Thanksgiving—the 400-year-anniversary of the Landing of the Mayflower at Plymouth. Can you put that significant event into the context of your book for our readers?

The 400th anniversary has become the de facto start of the settlement of New England. Forgotten, not known, or discounted are the people and events that led to Mayflower.

How did you decide to write a historical fiction novel instead of a non-fiction book?

I started with the idea of writing a thesis on philanthropy in New England. My research into the early puritan mindset uncovered facts about the early days that neither my American friends nor I knew about. I was persuaded to write an educational course on what I had learned. In recounting what I had written, I decided to position it as a first-person narrative. The narrator, Isaac Stanfield, is fictional and developed a life of his own.

Can you tell us about any challenges you faced while writing Exploration and how you overcame them?

The biggest challenge was to tear myself away from the research. Only when I had created Isaac was I able to start telling the story. Then came the challenge of the conflict between telling a compelling story and providing the history without it sounding like a history textbook. Finally, the challenge to write a book that had literary merit. 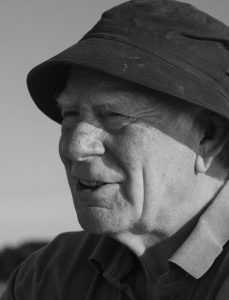 What was one of the most surprising things you learned when writing your book?

Finding the characters taking control of the narrative. I couldn't wait to sit at my computer and find out what happened next!!

What's the best and worst writing advice you ever received?

Best advice: Put away my ego; welcome all the advice I can get.

Worst advice: Define who you are writing it for. I spent a long wasted effort in that process. I am invested in Isaac, and he tells the tale following the historical context.

What's next for Issac Stanfield in book two of your series?

The second book, ‘Retribution,' is written and covers the period 1620-1628. It describes the efforts to settle in Massachusetts and Maine, apart from the Pilgrims settlement in Patuxet.

Thank you so much, David, for giving us your precious time! We wish you all the best for your journey ahead! 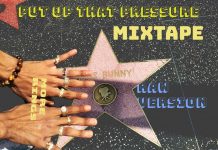 Los Angeles based Artist Turnupwater enchants his fans with enticing tunes in the single ‘Out of Focus’. 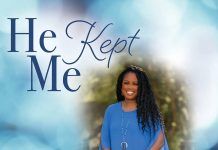 Pastor Karen M. Izekor shares scriptures & prayer guides for your darkest moments in her book ‘He Kept Me’. 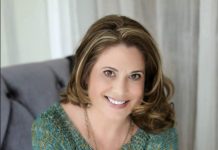 Experience a spiritual journey through the Sacred Valley of the Inca for 12 days in August of 2021, led by Rebecca Baldwin. 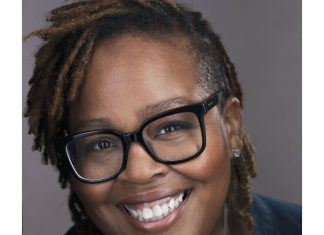 He writes novels with fictional characters being woven into actual historical...

Parenting a teenager during a Pandemic can be hard! Author Barbara...

An interaction with Captain Robert Fly Navarro, a professional fisherman and...