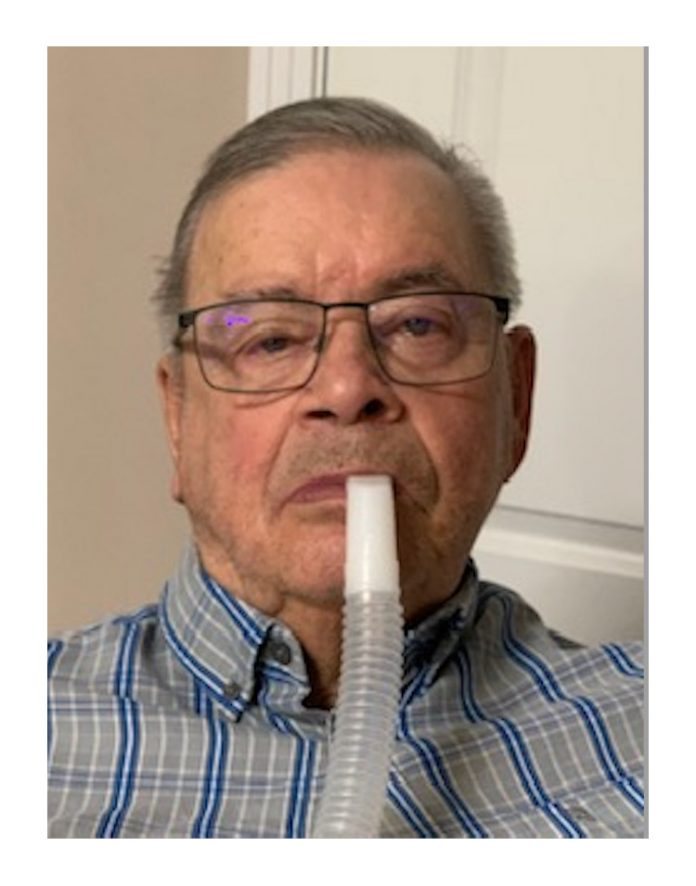 The debut book of any author holds a sacred place in their heart as it is the manifestation of their life-long dream to be able to share their tale with the rest of the world. It is a way to illustrate the manifold aspects of the author’s journey – the past, present, and future of his/her life. Such is the case with Albert Peters as well, who, as an emerging author, is about to publish his first-ever book called “It’s all in the Nerves“. With his first writing venture, Peters aims to narrate the tumultuous events that have transpired through the course of his life. Alongside sharing the life-altering events of his journey, he will also be providing a sneak-peek into the lives of his parents during the middle of the twentieth century. Peters is also a firm believer of the idea that every individual should be aware of their history, origin, and ancestry as he considers this an important way of fostering meaningful connections with one’s ancestors.

Peters’ journey began long before he was born because the events preceding his birth directly shaped what was to become of his life. Thus, before discussing what Peters’ life looked like, it is imperative to take a look at the lives of his parents to understand the socio-economic ethos that Peters’ was conceived in. Almost a decade before his birth, the world experienced its greatest economic crisis – The Great Depression, resulting in hundreds of thousands of people experiencing financial instability unlike ever before. In 1929, a stock market crash redefined the notion of normalcy in the lives of those alive during this period of unparalleled hopelessness and desperation. Not only did millions of people got fired from their jobs, thus losing their only means of livelihood that could fulfill their short-term and long-term needs, but a majority of them also came face to face with homelessness as landlords started demanding higher rents from their tenants. This era of financial horror was further exacerbated for Peters’ parents due to their Mennonite faith. The Mennonite tradition is an Anabaptist group that originated from the Swiss Brethren in the 1500s. Traditionally, members belonging to the Mennonite community are not allowed to learning the English language; instead, they are forced to communicate in German with each other. Therefore, Peters’ parents were also subjected to the same traditions rendering them completely incapable of understanding the English language. Thus, in the aftermath of The Great Depression, Peter’s parents were unable to secure a stable source of income due to their inability to write and converse in the English language. Consequently, one of the main themes that Peters aims to highlight in this book is the way his parents both suffered and ultimately overcame their tyrannical circumstances. His book will be an ode to his parents, who, despite being victims of such a difficult time, managed to create a respectable and dignified life for themselves and their offspring. Peters, who was not alive to witness the atrocity of The Great Depression, aims to pen down a thought-provoking and inspiring narrative that makes his readers experience the trauma that his parents’ generation had to endure.

The Great Depression was not the only event that had a cataclysmic impact on his parents and consequently himself. Before the side effects of The Great Depression had fully subsided, the world was yet again shaken by another World War. Hitler’s armies, along with the help of Italy and Japan, declared war against the majority of the European powers. This war not only resulted in the loss of millions of lives but also stripped away the safety and security of almost the entire world. Peters’ parents belonged to the Mennonite community who share pacifist beliefs; therefore, they had been spared from fighting in the war. However, his parents were fighting a war of their own as Peters’ was about to be born in a time of utmost chaos, catastrophe, and unrest. Barely making it through, Peters’ parents were greeted with a young boy in 1941. The experiencing of living through war is unparalleled because each morning, the sun does not come up with hope. Rather it portrays yet another day saturated with the deaths of millions, the tears of billions, and the fearful hearts of all. The responsibility of an infant during a period wherein there is no life security is difficult to merely imagine, let alone live in such a turbulent time. While the only warriors remembered after the war are those who lose their precious lives, it should be taken into account that there are various unsung heroes of wars. All individuals living with the shadow of death constantly following them, yet thriving to survive against all odds, are also warriors. They are the warriors who do not get enough recognition for living with trauma throughout their life. Similarly, Peters’ parents symbolize such unsung heroes of the war who adapt to every challenge that life can possibly throw at them. Fortunately, his parents came out victorious after the end of the war, meaning they were still alive with a close-knitted family. Peters aims to celebrate his parents for fighting a personal battle against the socio-economic and political crisis whilst living through a dreadful World War. Thus, Peters’ book is a way to recognize his family’s courage and determination while also discussing his living experiences with parents who did not know the basic English language.

Additionally, Peters will also discuss himself as a patient of Post-Polio Syndrome, who is holding onto life quite optimistically. This book will also serve as a source of hope, inspiration, and encouragement for his descendants to make them realize that a troubled life should not be able to defeat them, but the other way around. In his attempt to become immortal through documenting his life history, Peters will be publishing a special part of himself – The heart-wrenching narrative of his loved ones and himself. This book will open a realistic and vulnerable outlook of the lives of his parents and himself because they deserve to be celebrated.