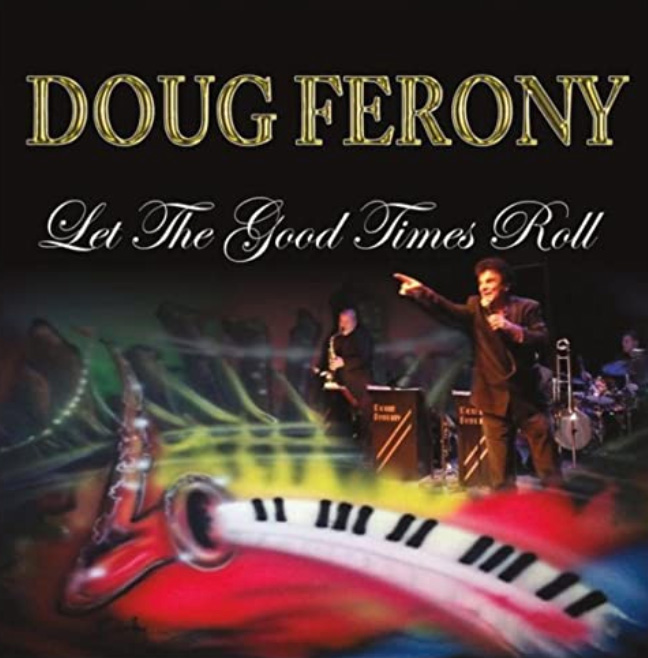 Let the Good Times Roll is a recently re-released track by Doug Ferony.

Doug Ferony displays a unique sound that draws from classic musical influences, including Frank Sinatra, Tony Bennett, Dean Martin, and Bobby Darin. With an original sound and a warm voice, Doug Ferony stands out for the top musicianship he displays in each performance and recording.

His trajectory started at an early age when his parents first exposed him to this music and left a life-long impression. As he grew up, he played drums, but by the time he reached high school, Doug knew that his passion and life work would be singing. In 1985, he moved to Los Angeles to study singing and start his work as an actor. He has been in many different movies, including undisputed hits like GoodFellas, and in popular movies and shows, such as Spiderman II, Back to School, Law & Order, The Sopranos, and more household names.

However, his main focus and love have always been singing, especially live performances. He performed at various prestigious stages with a big band or a trio or an orchestra, including the World Trade Center, the Supper Club, and more. Today, he tours around the country, performing across America at top-notch centers. His music has also been featured in different motion pictures. The top releases from Doug include I'm In Love With A Girl, This One's For You, Time After Time, It's Christmas, I Ain't Got You, and America's Greatest Songs.

Let The Good Times Roll is written by Sam Theard and Fleecie Moore, performed by Doug Ferony, backed by the Swinging Doug Ferony Big Band.The classic track is one of Doug's releases, and now it comes in an album packed with hits from the past for the present. Discover the finest vintage hits, from New York, New York to Strangers in the Night sung in Doug's lovely voice and a way that is sure to make generations of new listeners fall in love with these tracks. Doug's voice is exceptionally well-suited to this type of music, and he puts a lot of passion and warmth into each track, allowing the listener to be transported to a nostalgic trip to the past. The music combines the charm of the songs with a modern twist that makes them seem fresh. It is likely to please those who love the classics as much as new listeners who want to discover a whole treasure trove of music. Doug Ferony's years of performance and experience shine through each track and give them a special warmth and feeling that are hard to come by.

You can follow Doug Ferony on Instagram https://www.instagram.com/dougferony/ or go to his website http://www.dougferony.com/ to see where he is performing and what new releases are coming your way. Check out his latest projects and stream his music on Spotify and other major music platforms – https://linktr.ee/dougferony. 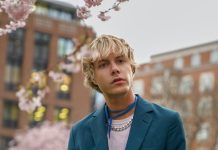 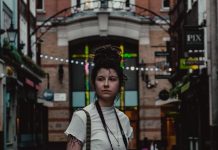 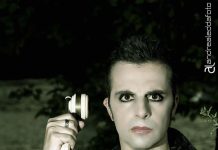 Get a blend of music and mystery with Music Artist Deadphonecalls’s latest music video ‘Revolution Day’.

The book Plague2020 is a collection of Art and Poetry from...