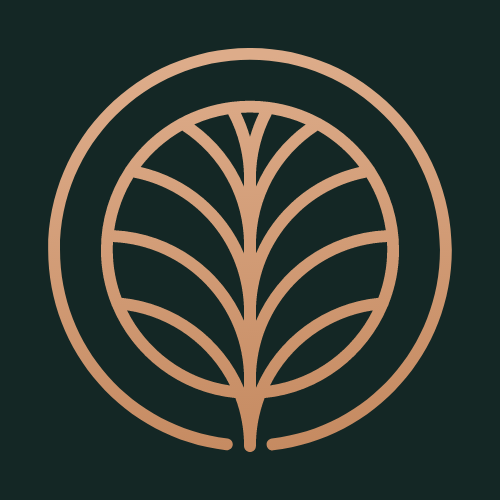 Evolution is a cryptocurrency token that is trustworthy and focuses on improving the environment. For every 1000 people who hold the token, the charity organization behind this initiative will plant 100 trees through a donation to TeamTrees.

Cryptocurrency tokens are hugely popular but also the source of much speculation and some less-than-savory practices. The Evolution Token strives to be a real, reliable charity that is focused on creating a positive environmental impact. The team behind this token found themselves disappointed by other supposedly charity tokens and are now launching something legitimate that can benefit the holders as well as the Earth. Regardless of the high balance, we can achieve through cryptocurrency. We need to also consider the environmental impact and the benefits to the planet. There are no spare Earths, after all.

The Evolution Token will carry out milestone donations for tree planting and also doing monthly donations to other charities, picking one through a community poll. There are many different charities focusing on a wide selection of causes, with the only limitation being charities that accept cryptocurrency.

The mission of the project is to repopulate trees and provide relief on an international level through donations. In terms of financial goals, Evolution is looking to become a reliable and solid project, launching the $EVO as a strong contender in the cryptocurrency market. The project offers locked liquidity (the dev team can never remove it from circulation) and a locked donation wallet smart contract (the tokens get dumped on a timer, no developer can alter the timing on which they drop to alter the market), full transparency, and no dev wallets. The objective is to benefit investors while also supporting the planet through an increasing number of donations based on milestone goals and continuous planting of trees for every 1000 holders.

Evolution strives to avoid the pitfalls of other tokens that get removed from the market and become untradeable or get altered by the developer team. In this case, those things are not possible – the token itself is done in such a way that it is impervious to manipulations. The team commits to continued donations and other steps to improve and grow the currency, but the foundation is safe and secure.

The focus on the charity can make a huge impact. By working closely with impactful and diverse charities from across the world, the team hopes to use the token to make a real difference, starting with a lot more trees getting planted and continuing to address causes like hunger, animal preservation, clean water, and many more, depending on the choices the token holders make as a community. This puts the currency apart from alternatives and suggests that the more it grows, the more the positive impact can become.

The charity aspect is front and center for the team, which is reflected in how the token operates and the commitments the team makes to various charities. The token provides a good option for anyone looking to invest in cryptocurrencies and making a positive impact on the world.